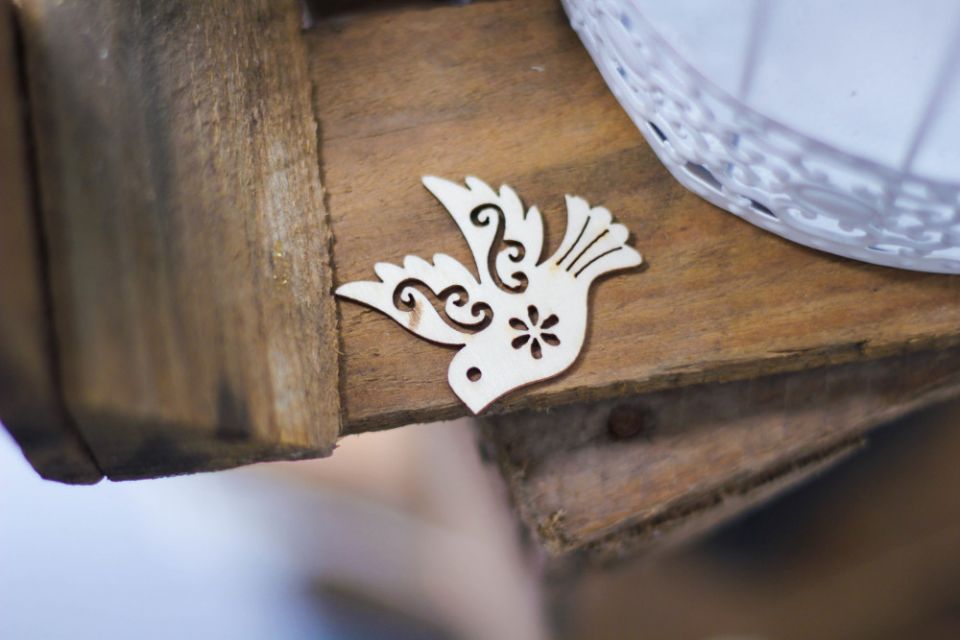 In the 17th century, the Jesuit missionary Jean Pierre Médaille published a book called Maxims of Perfection for Souls Aspiring to Great Virtue. In the tradition of Francis de Sales' Introduction to the Devout Life, it was compiled for laypeople who wanted to deepen their relationship with God and carry on Christ's mission in the world.

Médaille's seventh maxim enjoins disciples to "embrace in desire the salvation and perfection of a whole world," such that they would be ready to "do everything, to suffer everything ... for the advancement of the glory of God and the salvation of the dear neighbor."

That's pretty much the mission Jesus gave the disciples in today's Gospel. But Jesus knew that such discipleship always involves a process so intense that he told Nicodemus that it was no easier than being born again.

John the Evangelist knew how to set a dramatic scene or two to present this process in all its joy and pain. He tells us that on the first day of the week, the first day of the new creation, as the disciples were gathered behind closed doors in the evening, Jesus burst through their darkness and fear and allowed them to perceive him in their midst. Reminding them of what he had promised the last time they were together, he greeted them with the simple words, "Peace be with you."

He didn't say, "I knew you'd scatter like frightened sheep." He didn't even mention what he had suffered or their loss of hope. Instead, as he blessed them with peace, he invited them to look at the scars left by what he had been through — the visible signs of death made impotent.

In what may be the greatest understatement in his Gospel, John simply says, "The disciples rejoiced when they saw the Lord."

That rejoicing had to be a complex mixture of utter confusion, guilty embarrassment, humbling relief and grace-filled peace. The risen Jesus who presumably could have appeared to them under any guise, identified himself to them by showing the marks of his suffering. More than any words could ever do, his appearance made them realize that his passion was indeed his glory and a promise for all humankind. Jesus' first greeting of peace told them both that they were forgiven and that they had nothing to fear from the powers of the world.

Jesus' second greeting of peace took the disciples in a new direction. Their original encounter with their risen Lord had brought them forgiveness and new life; the next step was for them to take up his mission. John describes the mission of the entire church in the command of Jesus to disciples: Forgive sins.

The Greek word John used for forgiveness can also mean to send something away or leave something behind. In essence, forgiveness is the gift of freedom par excellence because it releases a person from the limitations or definitions of the past. It is the offer of new birth, a transformed life. 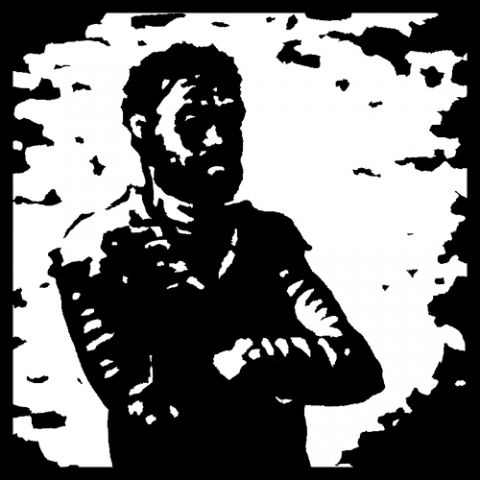 One week later, the third time Jesus greets the disciples with peace, he addresses the one disciple who had not seen him and could not believe that such suffering and rejection as Jesus had undergone could be overcome. Thomas' statement, "Unless I see the marks ..." implies that he was seeking a deeper faith than his friends had been able to convey to him.

John names Thomas "Didymus," the twin, implying that he is the reflection, the twin, of all the disciples who were not in that upper room on the first night of the first week. Thomas wants to be convinced. He knows what he believes from having experienced Jesus' death in his own way, he knows what he believes about suffering and death, but there is enough of a crack in his certainty to say "If I see the marks."

When Jesus appeared to Thomas as his wounded, risen self, he captured Thomas in the dynamic of mercy and reconciliation. Thomas finally understood the God of unwavering love and life. When Thomas said "My Lord and my God!" he proclaimed his faith in everything Jesus had taught about God as his Father.

In this ending of the Gospel, Jesus' last words are "Blessed are those who have not seen and have believed." The only other "blessed" in John's Gospel are those who have learned to participate in the washing of feet (John 13:17). Jesus invites all future believers into a life of being forgiven and forgiving. That is the life of perfection.

People who desire growth cannot avoid some failures. The secret and grace of Christianity is that the merciful Christ meets us in the very midst of our failures and fears, offers us peace, and sends us to do everything possible to share that peace with the whole world.

This story appeared in the March 23-April 5, 2018 print issue under the headline: Forgiven and forgiving .

Our deepest conversion has to be away from violence

There is comfort, strength in the story of Lazarus' death

First Sunday of Lent: our annual opportunity to enter the struggle

God can guide us, even in the midst of tragedies