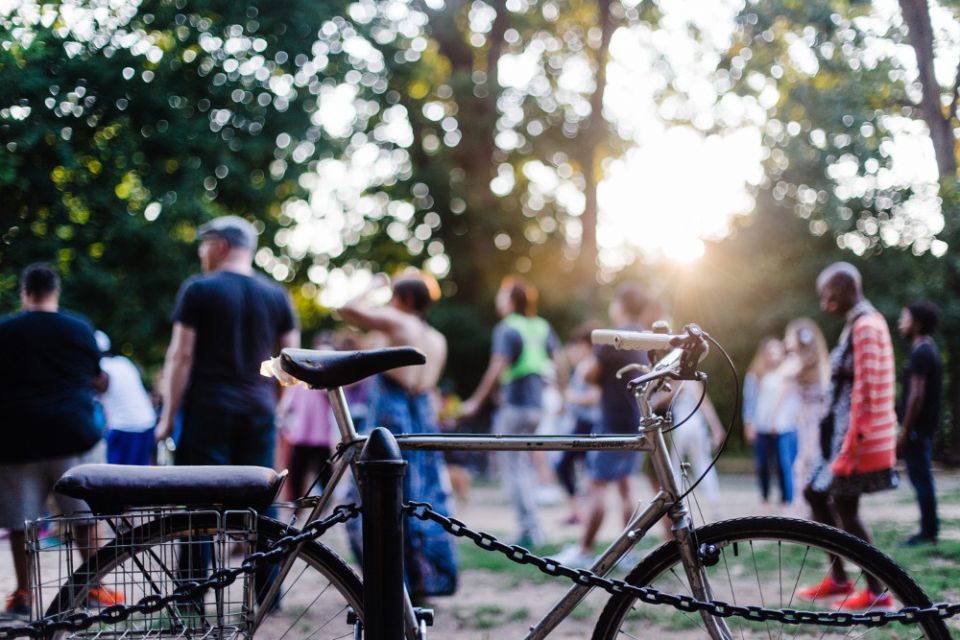 Scripture teaches us that the Holy Spirit works in subtle and mysterious ways, so when the Spirit fixed up a blind date between Peter and Cornelius, it turned out to be an encounter full of surprises for everyone involved. Today's first reading is one of those stories from the Acts of the Apostles in which Luke subtly highlighted the Spirit's activity while overtly assigning the inspirations to the angel who appeared to Cornelius and to Peter's dream-vision.

Before our scene opened, an angel visited Cornelius, the pious Roman centurion, and told him that God had heard his prayers and he was to send for a man named Peter to learn what God had in store for him.

Meanwhile, Peter was napping on a roof. When he dreamed he was being offered all the luscious foods forbidden to Jews, his virtuous refusal to touch "unclean" delicacies was met three times over with the divine message, "What God has made clean, you are not to call profane!" Peter awoke to find Cornelius' servants at the door, inviting him to travel with them to Caesarea. We pick up on the story just as the devout Jew and the holy Roman meet one another for the first time.

As they got to know one another, Peter, on fire to convert the whole world, launched into a great homily for catechumens, only to be interrupted by the Holy Spirit's descent upon his host along with the whole household.

It was a bit of a rude comeuppance for Peter. The Spirit seemed to be showing Peter that he had traveled all that way not to bring God to good pagans, but to discover that God was active among them in ways Peter never would have guessed. He was called there to learn at least as much as he was to teach.

In the saga of the Acts of the Apostles, this story was one step in the arduous journey that Christ's Jewish disciples had to make to move beyond their cultural and religious biases. Although they were steeped in a spirituality that told them that as chosen people they were to be a light to the nations, they too often took that to mean that all the nations were to become like them and to practice religion in their way.

It would take a number of similar revelations before they realized that Peter's declaration that "God shows no partiality" meant that God could act through any part of creation, appear under the guise of any gender, speak any language and permeate every culture.

In calling forth a new community in Christ, God's intention was obviously not to wipe out differences, but to manifest the multiplicity of ways in which divine love can be expressed. The reading from 1 John tells us much the same as it explains that the purpose of Christ's coming into the world was not to start a church or establish particular ceremonies, but "so that we might have life through him." It also insists that anyone who loves is participating in the life of God. 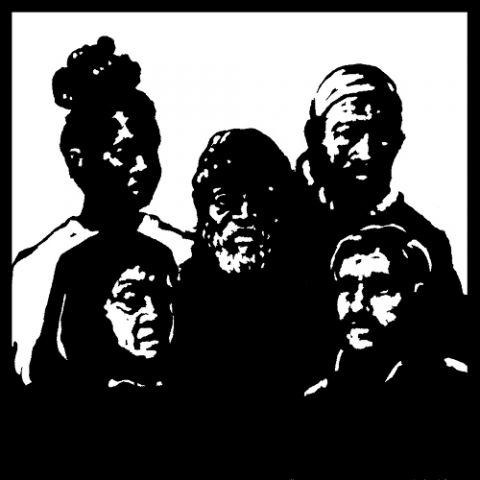 The Gospel then presents Jesus reminding us that his one command to us is to love. He adds to that command the promise that as we do so, we will share in his own joy.

Today's readings call us to widen our circles and learn about diverse ways of living and loving and expressing our faith. Our most important consideration comes from Jesus' dual message in the Gospel: We are called to believe that Christ loves us in the same way that the Father loved him, and the purpose of Christ's coming into the world was to share with us the joy of living in unbounded love. That summarizes the Christian vocation and mission.

The reading from Acts puts a concrete focus on that when it challenges us to open our minds and ask ourselves, "Who in God's creation could legitimately be considered a foreigner?"

As we hear the story of Peter and Cornelius, today's liturgy invites us to be attentive to the wondrous diversity of God's self-revelation through nature, cultures and diverse faith traditions. It might just be time to pay attention to how the Spirit might be planning a blind date for us, to see how God might be trying to entice us into an unexpected encounter that can open our eyes, our minds and, most of all, our hearts.

After all, this is the Easter season, our 50 days of celebrating God's infinite surprises.

This story appeared in the April 20-May 3, 2018 print issue under the headline: A new community .

Even when she struggled, Mary believed