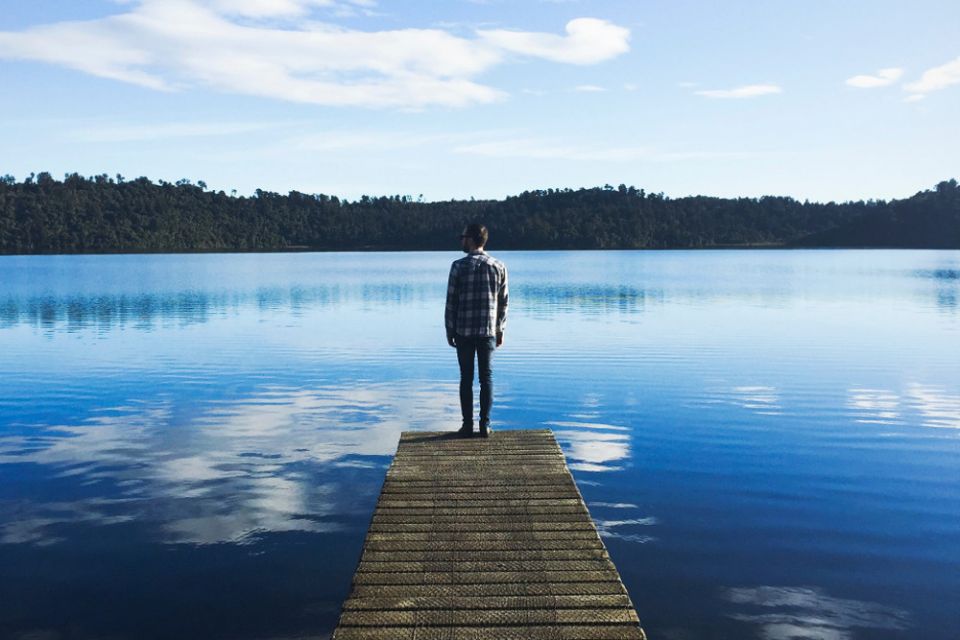 Today, we witness the scene of Jesus' last earthly meal and encounter with his disciples. In John's Gospel, Jesus had turned what we popularly call the Last Supper into an occasion to teach his disciples at length. The only mention of food at that table was the "morsel" Jesus offered Judas, a powerful communion offering to the friend who was about to betray him. The last meal Jesus shared with his disciples was not that supper, but this breakfast he prepared for them on the shore.

Although this story sounds like one of the simplest in John's Gospel, it is full of symbolism. It all began when seven disciples decided to go fishing. Whether it was an attempt to return to normal life or a symbol of mission, John makes it clear that they started while it was night. That may be a good time for fishing, but it is never a good time in the Gospel of John because for John, Jesus is light. Of course, they were not catching fish.

At dawn, the risen Jesus appeared on the shore. Just as he had earlier asked Mary Magdalene in the garden why she was weeping, he asked the disciples if they had had any success. In response to their "no," he suggested an alternative that brought in almost more than they could handle. In a variation on John the Baptist's announcement at the beginning of the Gospel, the beloved disciple proclaimed, "It is the Lord!"

In response, Peter dressed himself, abandoned his nets and boat, and jumped into the water. On the shore, he met Jesus who awaited them with bread and fish, the same food they had once shared with a multitude near that very lake when they first traveled with him.

If the food was meant to jog their memory, much more so did the charcoal fire where Peter encountered Jesus. The only other time this Gospel mentions a charcoal fire, Peter was warming himself by it while he denied knowing Jesus. At this fireside, Peter would encounter Jesus as never before.

Jesus never mentioned Peter's failings, and Peter made no apologies or excuses. For Jesus, reconciliation was not a matter of guilt, blame or penance, but an opportunity for transformation. Three times Jesus asked Peter, "Do you love me?" The first time, Jesus specifically asked if Peter loved him "more than these," perhaps referring to Peter's preference for being first. At this point, Peter would not claim priority. He simply answered, "You know that I love you."

This was Peter's confession. Standing humbled before Jesus, knowing that Jesus was fully aware of who he was and everything he had done, Peter acknowledged his weakness and claimed his source of strength. He needed to say no more than, "Yes, Lord, you know that I love you." 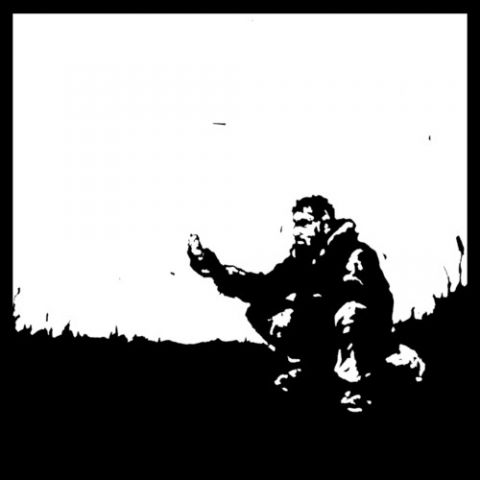 In response, Jesus made no mention of the past. As he had done with everyone he healed or forgave, Jesus looked to the future and gave his forgiveness and grace by entrusting Peter with his mission. When Jesus had appeared among the disciples in the locked room, he commissioned them to forgive. Now, as Peter learned what divine forgiveness meant, Jesus commissioned Peter to feed and tend his sheep.

Until this moment, Peter could not have carried out Jesus' mission. Until Peter had been broken and wept, he didn't really know himself. Peter had to realize that when his loyalty was fragile and his love overcome by fear, Jesus still loved and even trusted him. Despite his best efforts, Peter had to accept his frailty as Jesus did. Then, and only then, could he understand what it means to love as Jesus loves. Until Peter had passed through this experience of betraying and being forgiven, he lacked the necessary knowledge and humility to tend Jesus' sheep.

Pope Francis could have been reflecting on this scene when he wrote to the U.S. bishops during their communal retreat last January. Francis reminded our bishops — and all of us as well — that we need an awareness of being sinners to enter into affective communion with one another. He added that without a heartfelt and prayerful acknowledgment of our limitations, grace cannot work effectively within us.

This scene by the water recapitulates the entire Gospel message in a profoundly humbling story of reconciliation and mission. It is John the Evangelist's final reminder that only to the extent that we have been touched by God's loving acceptance of our weakness, can we proclaim a joyful Gospel about the forgiveness of sin. We are all invited to the eucharistic feast on the shore, the only requirement is that we come as we are and accept the love that is offered. When it comes to pastoring the flock or loving as Jesus did, only acknowledged sinners need apply.

The path of life