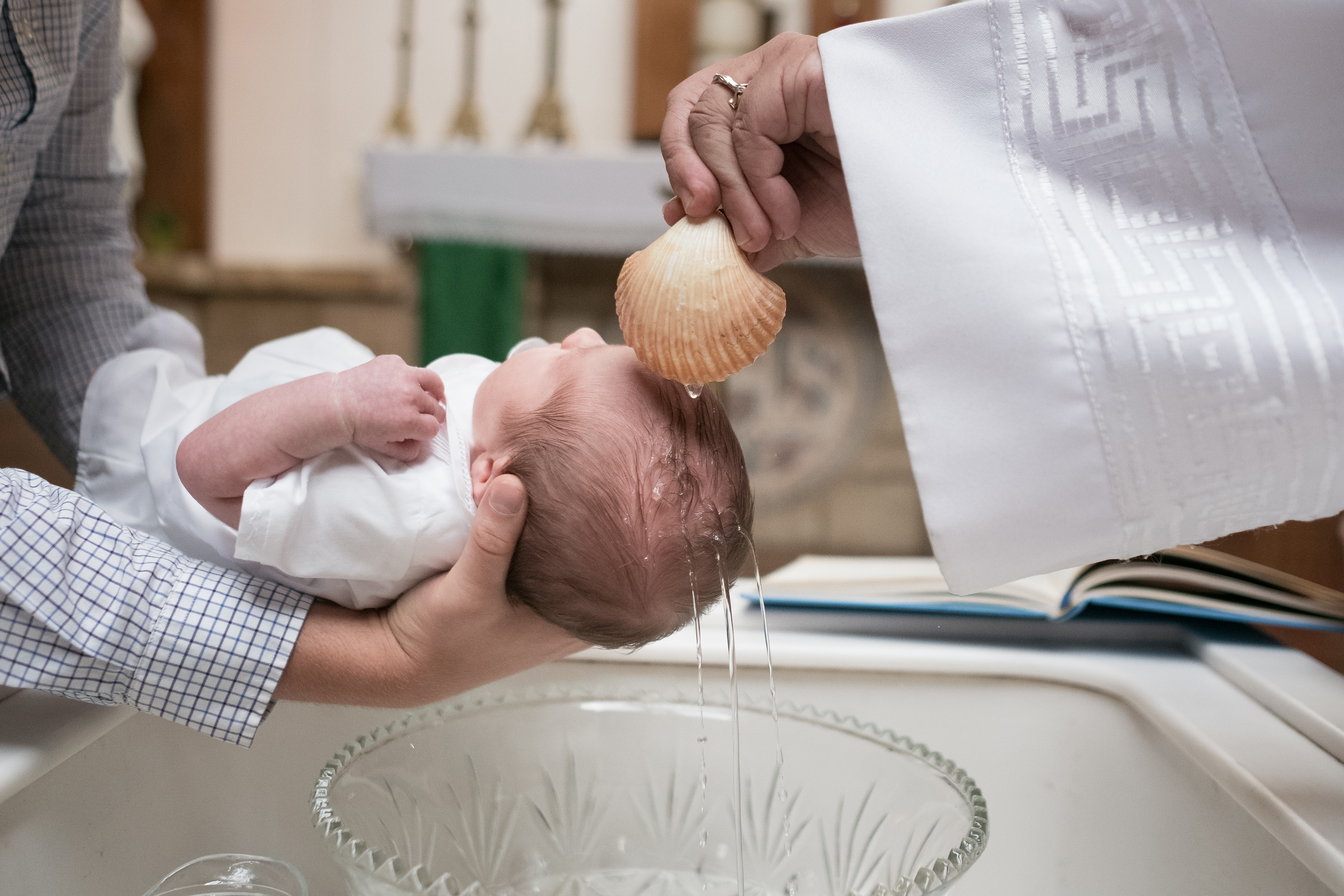 Like most of his fellow Italians, Mattia Nanetti, 25, from the northern city of Bologna, grew up with the teachings and sacraments of the Catholic Church in parochial school. Even his scouting group was Catholic.

But in September 2019 he decided the time had come to leave the church behind. He filled out a form that he had found online, accompanying it with a long letter explaining his reasons, and sent everything to the parish in his hometown.

Two weeks later, a note was put next to his name in the parish baptism register, formalizing his abandonment of the Catholic Church, and Nanetti became one of an increasing, though hard to quantify, number of Italians who have been “de-baptized.”

Every year in Italy, more and more people choose to go through the simple process, which became available two decades ago at the behest of the Union of Rationalist Atheists and Agnostics, abbreviated in Italian as UAAR.

A lack of data makes it difficult to establish how common the phenomenon is, but some dioceses are keeping track. The Diocese of Brescia, east of Milan, said in its diocesan newspaper in August that 75 people asked to be de-baptized in 2021, as opposed 27 in 2020.

Combining this partial data with activity on a website UAAR recently launched where people can register their de-baptisms, Roberto Grendene, national secretary of the UAAR, said the organization estimates that more than 100,000 people have been de-baptized in Italy.

The church does quibble with the word “de-baptism” — sbattezzo in Italian. Legally and theologically, experts say, this isn’t an accurate term.

The Rev. Daniele Mombelli, vice chancellor of the Diocese of Brescia and professor of religious sciences at the Catholic University of the Sacred Heart in Milan, said it’s not possible to “erase the baptism, because it's a fact that historically happened, and was therefore registered.”

“What the procedure does is formalize the person’s abandonment of the church,” said Mombelli.

While agreeing that it is impossible to cancel a baptism, Italy's Personal Data Protection Authority now states that everyone has the right to abandon the church.

The de-baptism is finalized once an applicant declares the intention to abandon the church and the decision is registered by the church authorities, normally the local bishop.

But according to canon law, anyone who goes through the procedure is committing the crime of apostasy, which, Mombelli said, comes with “severe consequences.”

An apostate immediately faces excommunication from the church, without need of a trial. This means that the person is excluded from the sacraments, may not become a godparent and will be deprived of a Catholic funeral.

“There’s a substantial difference between the sin of apostasy and the crime of apostasy,” Mombelli said. “An atheist commits the sin because it’s an internal decision, and they can be forgiven if they repent. An apostate, instead, manifests their will to formally abandon the church externally, so they face legal consequences for their decision.”

De-baptism is not exclusive to Italy, Grendene said, and the UAAR website includes a section monitoring how the procedure is being carried out abroad, but only very few countries regulate it. In the rest of the world, humanist and atheist organizations, such as Humanists International, pay more attention to apostasy than governments do.

The reasons behind de-baptism vary from person to person. But many of the de-baptized described their choice as a matter of “coherence.”

Pietro Groppi, a 23-year-old from Piacenza who got de-baptized in May 2021, said that the first question he asked himself before sending his form was “Do I believe or not?” and the answer was simply, “No.”

But for many, abandoning the church is a statement against its positions on LGBTQ rights, euthanasia and abortion.

Nanetti said that being de-baptized helped him affirm his own identity as bisexual. “I had to get distance from some of the church’s positions on civil rights matters,” he said.

The church's stance on sexuality helped pushed Groppi to seek out de-baptism as well, though he's not affected personally. He finds the Vatican’s position on these matters “absurd,” and he’s unhappy with how the church meddles with Italian politics.

Francesco Faillace, 22, now going through the de-baptism procedure, said: “I’ve been an atheist since basically forever. For the church, being baptized means that you’re a Catholic, but that’s not the case. I’ve personally been baptized for cultural reasons more than religious, because that’s how it goes in Italy.”

Faillace believes that if all the people who don’t truly identify as Catholics were to be de-baptized, official percentages of Italian Catholics would be significantly lower.

The latest data seems to back him up. In 2020, sociologist Francesco Garelli conducted a large study financed by the Italian Catholic Bishops Conference that concluded that 30% of the Italian population is atheist — around 18 million people.

The Rev. Alfredo Scaroni, pastor in a town of 9,000 in northern Italy, has noticed an increasing number of people distancing themselves from the church. If more than 15% of the population appear at Sunday Mass, he said, it is an achievement.

“The church is having a large conversation on atheism, and, from our side, we need to practice more acceptance and attention,” Scaroni said.

Grendene, of the UAAR, said many Italians are still unaware of de-baptism as an option. In the past, the association would organize "de-baptism days" to advertise it, he said, but it turns out that the church itself is de-baptism's best promoter.

“Whenever the Vatican is at the center of a controversy, we see the access to our website grows dramatically,” said Grendene, pointing out that on two days in June, traffic on the UAAR website went from a daily average of 120 visitors to more than 6,000.

Not coincidentally, perhaps, a few days earlier the Vatican sent a note to the Italian government, asking to change some of the language in a proposed law aimed at criminalizing discrimination based on sex, gender, sexual orientation, gender identity and disability.

A version of this story appeared in the Dec 10-23, 2021 print issue under the headline: In Catholic Italy, 'de-baptism' is gaining popularity.