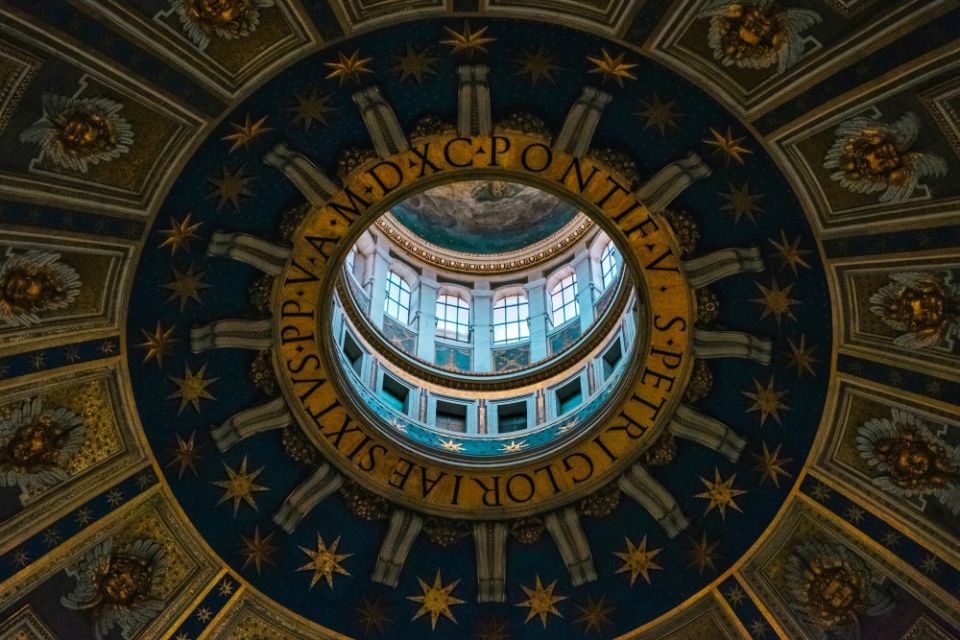 If fidelity oaths seem like something out of the Crusades, contemporary Catholics might be surprised to hear that the Vatican is still requiring some theologians and pastors to sign them.

The Congregation for the Doctrine of the Faith has said that Redemptorist Fr. Tony Flannery must affirm the church's official positions on male-only priesthood, LGBTQ relationships, civil unions and gender identity. If the Irish priest does not sign the four fidelity oaths, his suspension from the priesthood will remain indefinite, according to a letter from the doctrinal congregation. If he does sign the oaths, he also will be required to not speak publicly about matters in the oaths.

Flannery, a popular Irish writer and retreat giver, was removed from public ministry in 2012 primarily over his support for women's ordination. He told NCR that he cannot in good conscience sign the oaths, and expects this may be "the end of the road" for him in terms of public ministry.

Can we say: We've seen this movie before, and we didn't like it the first time?

In previous decades, under Pope John Paul II, a number of theologians, writers and teachers found themselves on the receiving end of investigations of their work under then-head of the doctrinal congregation, Cardinal Joseph Ratzinger, the future Pope Benedict XVI — a process that was too often mimicked by bishops on the national level.

In the 1980s, theologians were so concerned about academic freedom and unfair treatment by church leaders that the Catholic Theological Society of America and the Canon Law Society came together to create "Doctrinal Responsibilities: Procedures for Promoting Cooperation and Resolving Disputes Between Bishops and Theologians," which emphasized dialogue that respected the rights and responsibilities of both bishops and theologians.

This latest move against Flannery has some theologians worried the church may be returning to a "law enforcement paradigm" that they had assumed had ended under the Francis papacy.

One called it an "ominous sign," and others worried that such policing could lead to theological silencing.

While the Congregation for the Doctrine of the Faith is charged with defending Catholic doctrine, it seems more than coincidental that Flannery's fidelity oaths involve "culture war" issues like gay marriage and "gender theory" — the latter about which Flannery said he had never written.

Especially troubling is the secrecy of the process of such investigations, which are often prompted by anonymous complaints.

CDF head Cardinal Luis Ladaria claimed that the Vatican congregation had tried to dialogue with Flannery, a fact the priest disputes, since all communication from the doctrinal congregation went through the superior of his religious order.

Even if the doctrinal congregation feels the need to define certain positions as out of bounds for someone entrusted with teaching the Catholic faith, the current processes, cloaked in secrecy, are a counter-witness to the very human dignity the church so rightly defends in other regards. One of the glories of modernity is the belief that the accused have rights.

We thought the pontificate of Francis, who has emphasized dialogue and openness, would have a different, more positive vision for the Congregation for the Doctrine of the Faith. Let's not return to the last century — or the 16th.