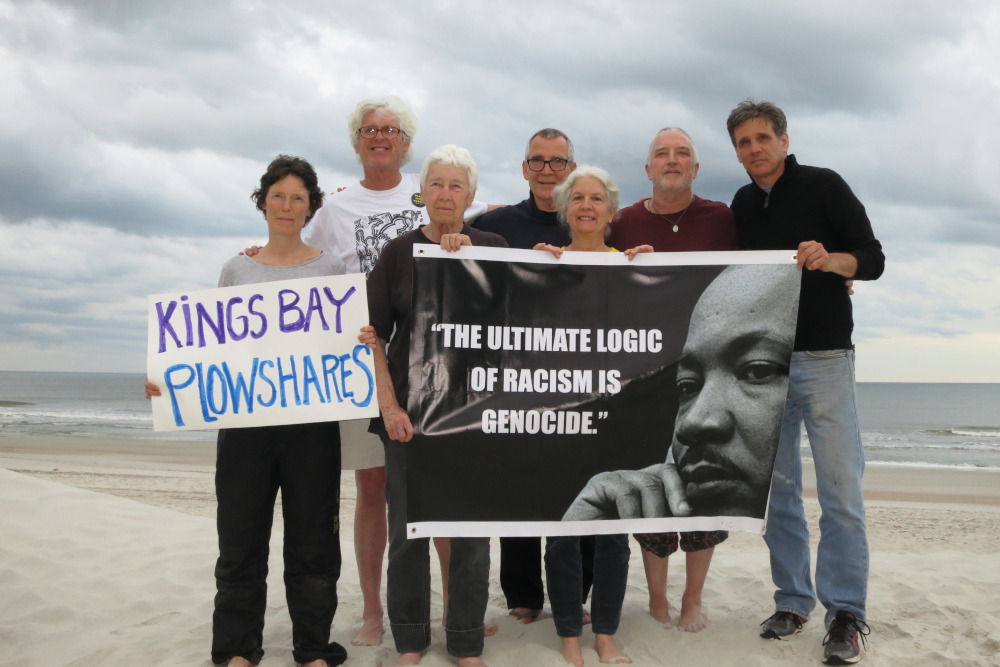 Trials of Nonviolence: The Kings Bay Plowshares story is a three-episode podcast series exploring the motives of seven Catholic peace activists who broke into a nuclear submarine base in Georgia. In the first episode, launching today, Bertelsen Intern Jesse Remedios tells the story of how they pulled it off.

A previous version of this post misstated the date of the break-in. It was April 4, not Aug. 4

On the night of April 4, 2018, seven Catholics successfully broke onto Naval Submarine Base Kings Bay in St. Marys, Georgia — the east coast home to U.S. nuclear armed submarines — undetected by base security. The youngest member of the group was 55; the oldest, 78.

Who are they? What drove them to choose Kings Bay? How did they pull this off?

On today's episode we will hear from four of the Kings Bay Plowshares 7:

This story appears in the Trials of Nonviolence feature series. View the full series. 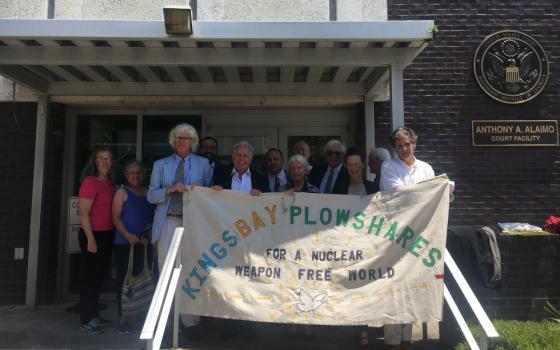 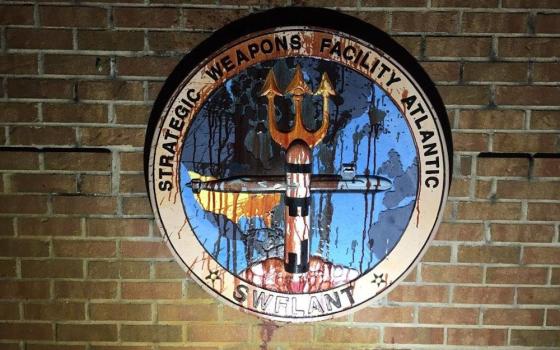 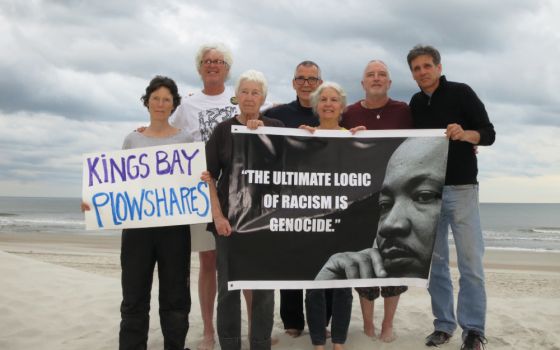