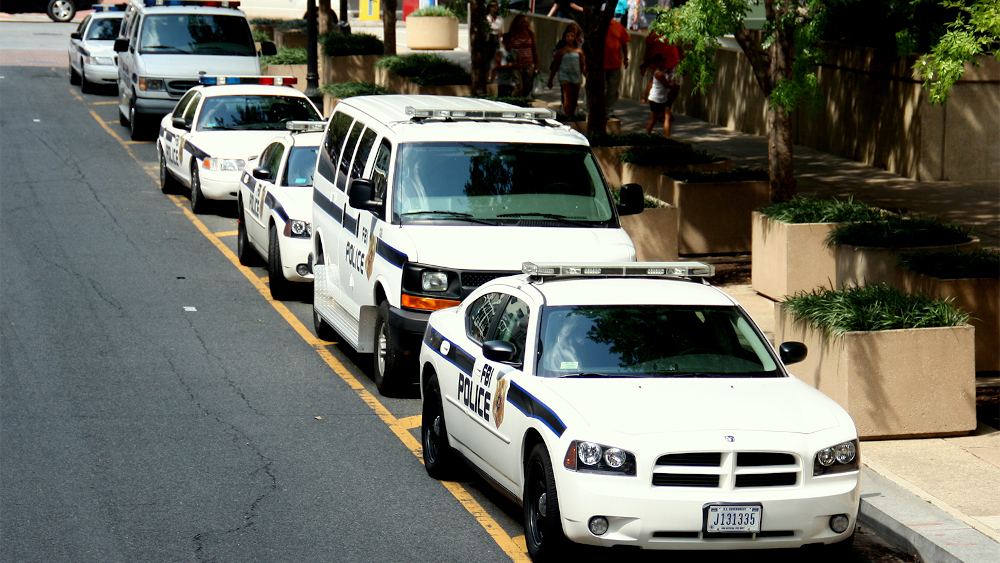 A federal watchlist of more than 1 million people identified as "known or suspected terrorists" violates the constitutional rights of those placed on it, a federal judge ruled Sept. 4.

The ruling came in response to a lawsuit filed by the Council on American-Islamic Relations on behalf of 23 Muslim U.S. citizens who claim they were wrongly placed on the extrajudicial list, that the government's standards for adding names is overly broad and mismanaged and that the system lacks any process for legal challenge and redress.

"The watchlisting system, make no mistake, has both terrorized and stigmatized the Muslim community," said Lena Masri, national litigation director at CAIR, in a news conference Thursday on Capitol Hill. "Without any modicum of due process, innocent American Muslims have been stripped of their rights and labeled as 'known or suspected terrorists.'"

The ruling by U.S. District Judge Anthony Trenga, which described the secretive watchlisting system as a "black box" that violated Americans' due process, grants the plaintiffs’ summary judgment but asks both sides of the case to produce legal briefs arguing for how to proceed.

"There is no evidence, or contention, that any of these plaintiffs satisfy the definition of a known terrorist," Trenga wrote in his 32-page opinion. "None have been convicted, charged or indicted for any criminal offense related to terrorism, or otherwise."

Such standards "makes it easy to imagine completely innocent conduct serving as the starting point for a string of subjective, speculative inferences that result in a person's inclusion," he said.

The FBI watchlist, called the Terrorist Screening Database, was established in the wake of the Sept. 11 attacks. Before then, the government had a list of just 16 people prohibited from boarding flights due to suspected terrorism links. In 2013, the watchlist included 680,000 names.

By 2017, the list had swollen to include about 1.2 million people, including about 4,600 U.S. citizens and permanent residents.

Most on the list are Muslim. Nihad Awad, CAIR's executive director, called the ruling a "historic" win for American Muslims and characterized the watchlist as "effectively a Muslim registry created in the wake of the widespread Islamophobia of the early 2000s."

One plaintiff is CAIR's own Hassan Shibly, a Florida-based civil rights attorney who says that since he was 18-years-old he has been stopped dozens of times while traveling and has been handcuffed and interrogated about his religious practice. Another plaintiff, a U.S. citizen named Anas Elhady, was handcuffed and interrogated for more than 10 hours when he attempted to return to his Michigan home after a trip to Canada.

Yet another is a toddler, identified only as "Baby Doe," who was added to the watchlist at just 7 months old.

"The fact of the matter is, practically every Muslim I know is either on the watchlist or knows someone on the watchlist," Shibly said during the conference. "Honestly, it's been an extremely traumatizing experience, one that's not unique to myself, but one that reflects what it's like to be an American Muslim over the last 15 years."

Unless placed on the more restrictive No Fly List, which is culled from the broader database, the government is not required to notify people of their placement on a watchlist or why they have been included in the database.

The database, maintained by the FBI, is compiled by several federal agencies and shared with foreign governments to restrict travel abroad. It is used by 18,000 federal, tribal, state, local, county, city and university and college law enforcement agencies. It is also shared with 533 private entities the government has deemed "law enforcement adjacent" — which the government acknowledged in February, after years of denial — including a megachurch, private investigators, animal shelters and hospitals.

CAIR's lawyers have argued that the list's broad dissemination can complicate routine law enforcement interactions for many innocent Muslims and impede their ability to get bank loans or mortgages.

Last month, the House of Representatives adopted a proposal from Rep. Ilhan Omar that would force the White House to issue a report detailing how it shares the watchlist with foreign countries.

Restricting the list has been the CAIR legal team's No. 1 priority for years, said Masri, who noted that the civil rights organization has a handful of other watchlist cases pending in federal courts across the country at the moment.

"The watchlist's arbitrary criteria has long enabled the government to target Muslims based on their faith and then build a secretive network map of their associations," said Carolyn Homer, CAIR trial attorney. "Today, the government's unlawful surveillance of the Muslim community has begun to be curtailed."

The FBI said it had no comment on the ruling.