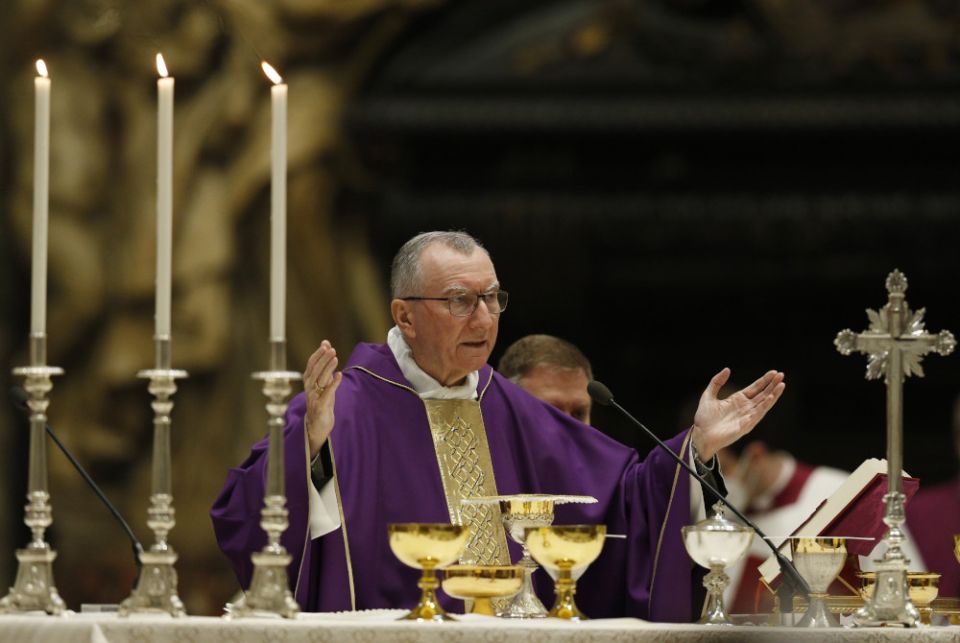 Vatican City — Although he postponed his own trip to Congo and South Sudan, Pope Francis has asked Cardinal Pietro Parolin, his secretary of state, to visit the two countries July 1-8, the Vatican press office said.

Francis had been scheduled to visit Kinshasa and Goma, Congo, July 2-5 and to make an ecumenical pilgrimage for peace to Juba, South Sudan, July 5-7.

But less than a month before the trip, the Vatican press office published a statement saying, "At the request of his doctors, and in order not to jeopardize the results of the therapy that he is undergoing for his knee, the Holy Father has been forced to postpone, with regret, his apostolic journey to the Democratic Republic of Congo and to South Sudan."

The pope himself apologized June 12 for the change. "I truly feel great sorrow for having had to postpone this trip, which means so much to me. I apologize for this," he said. "Let us pray together that, with the help of God and medical attention, I will be able to be with you as soon as possible. Let us be hopeful!"

Francis, who has been experiencing pain in his right knee for months, began using a wheelchair in early May. But relying only on a cane as he entered a meeting with Brazilian bishops June 27, the pope said he had been able to walk for the past three days.

While the pope's trip to Africa was postponed, the Vatican was moving ahead with plans for the pope to visit Canada in late July.

Announcing Parolin's trip to Africa June 27, the Vatican press office said, "Following the postponement of his apostolic journey to the Democratic Republic of the Congo and to South Sudan, His Holiness Pope Francis has decided to send the secretary of state, Cardinal Pietro Parolin, to Kinshasa and Juba in order to show his closeness to the beloved peoples of the Congo and South Sudan."

Francis also said he would celebrate a Mass July 3 with members of the Congolese community in Rome, and the Congolese bishops' conference announced June 24 that a Mass for "peace and reconciliation" in the violence-torn country would be celebrated in each diocese the same day.

As we pollute the oceans, sea life isn't alone at risk — our health is, too