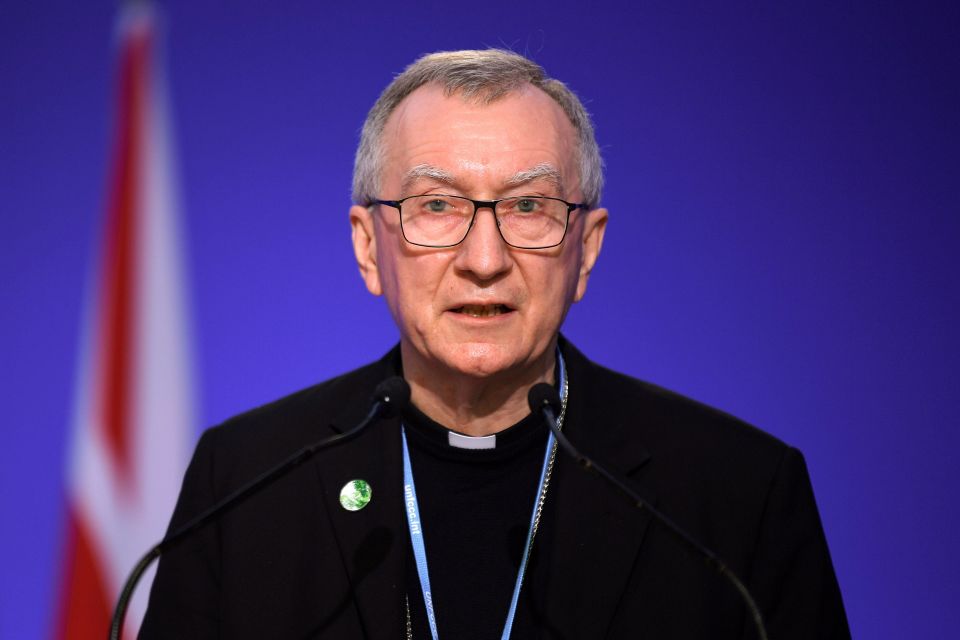 ROME — Vatican secretary of state, Cardinal Pietro Parolin, on Nov. 17 called for a "total elimination of nuclear weapons," which he described as "a moral and humanitarian imperative."

The cardinal's remarks came via video message to attendees at a conference on nuclear weapons taking place in Assisi, Italy. The conference was organized by the Committee for a Civilization of Love, a lay organization that promotes nuclear conversion.

"A concrete approach should promote reflection on a multilateral and cooperative ethic of peace and security that goes beyond the fear and isolationism that permeate many current debates," Parolin advised.

Parolin went on to note that the upcoming United Nations 10th review conference of the Nuclear Non-Proliferation Treaty in January 2022 will mark "a crucial moment for the international community and in particular for the nuclear powers" to "clearly demonstrate the ability to understand the challenges today, to face and solve them."

His words echoed that of Francis, who during his November 2019 visit to Hiroshima and Nagasaki, Japan — where more than 100,000 civilians were killed after the United States detonated atomic bombs  —  the pope called for a "a world of peace, free from nuclear weapons."

"The use of atomic energy for purposes of war is immoral, just as the possession of atomic weapons is immoral," Francis said at the time. "We will be judged on this."

Those words offered a contrast to Pope John Paul II who, while never endorsing the arms race, viewed nuclear deterrence as justified to fight Soviet communism.

The U.S. Catholic bishops in their 1983 pastoral letter at the height of the Cold War, “The Challenge of Peace: God's Promise and Our Response," sought a compromise position in which they said that a strategy of nuclear deterrence could be justified if it eventually led to the abolition of all such weapons.

Francis' remarks, along with that of Parolin, suggest that the Vatican has firmly repositioned itself behind Pope John XXIII's call in 1963 for a total ban on nuclear weapons.