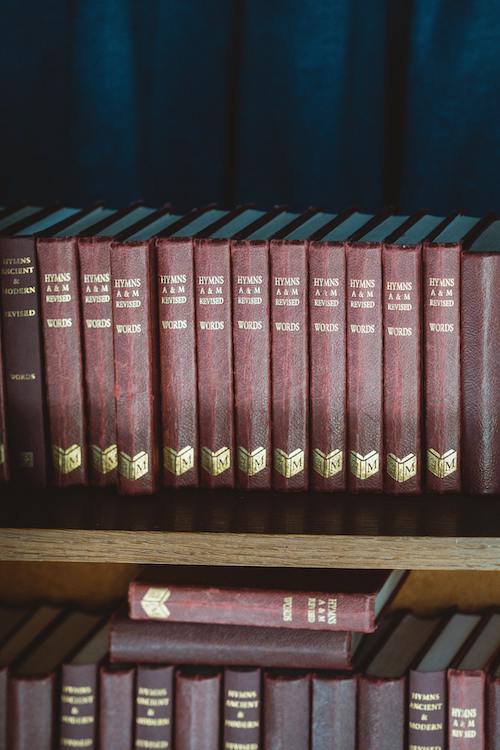 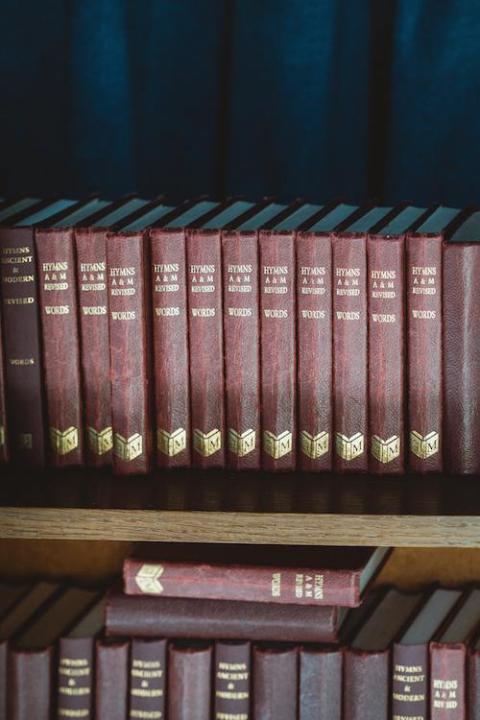 The question "What is evangelicalism?" has consumed scholars of religion for decades. Daniel Vaca's new work, Evangelicals Incorporated: Books and the Business of Religion in America, suggests that the answer may be found in the commerce-driven industry of evangelical book publishing. He sees evangelicalism as a "public" — an audience that exists not because of centralized institutions or shared doctrines, but because of evangelicals' "active participation, attention, and imagination" within a religious milieu that encourages them to indulge the capitalist values of personal choice and consumption. Evangelical identity may be based more on whether someone has purchased Just As I Am, Billy Graham's autobiography, than whether they have asked Jesus into their heart or belong to the Moral Majority.

Unlike many accounts of U.S. evangelicalism that trace the movement's roots to the Protestant Reformation or Puritan revival, Vaca begins with the mid-19th century, when evangelists such as D.L. Moody harnessed the power of the press to mass produce sermons and other devotional materials. Vaca follows the industry's development to the present day by telling the histories of evangelical publishing companies, whose leaders held on to what they believed was a divine mandate to evangelize as they navigated the twists and turns of U.S. commerce. For Vaca, the market became a vehicle that propelled evangelicalism forward, an engine of spiritual identity driven by participation in an ever-evolving capitalist system. Convinced that they were doing God's work, booksellers both helped to create, and conformed to, the market's demands. The result was an evangelical public dominated by the concerns of white, middle-class America. 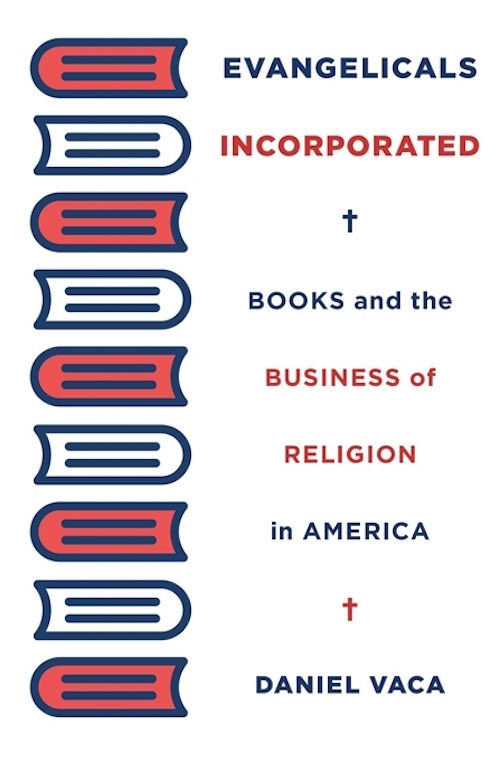 Vaca is a professor of humanities at Brown University. His work is just what we would expect from a scholar of his caliber: meticulous research, fascinating archival materials, nuanced analysis, sensitivity to questions of gender and race. His genius appears in the easily accessible telling of intertwined religious, social and commercial histories. He is equally adept at explaining why the Christian Reformed Church separated from the Dutch Reformed Church in the mid-19th century as he is at showing how shopping centers impacted suburban culture a century later. Vaca provides an intimate accounting of the business practices and faith convictions of recognizable publishing houses such as Revell (now part of the Baker Publishing Group), Eerdmans and Zondervan. Their relationship to mammon is complex, a reflection of Christianity's much longer struggle between the ideals of faith and the pressure to achieve financial security and worldly success. The irony, we find, is that a community claiming faith in the Word of God alone has baptized a market governing its interpretation and distribution. Evangelical Protestants may be no less guilty of peddling spirituality for profit than the sellers of indulgences and marketplace icons condemned by their forebears.

Vaca is at his strongest when outlining the tensions within evangelical history. We learn, for example, of disagreements over issues such as copyright ownership, ecumenism and mergers with secular corporations. Especially titillating are Vaca's accounts of the personal lives of evangelical publishing magnates. The bitter dispute that brewed between William Eerdmans and his nephews-turned-competitors, Pat and Bernard Zondervan, could provide years of material for an industry-based soap opera.

Evangelicals Incorporated, like National Catholic Reporters' recent reporting on the finances of Catholic groups such as the Knights of Columbus and Focus, tells an important story reminding us of how much our experiences of faith and community are wrapped up in the pursuit of wealth and power. We should be critical and discerning while recognizing that, within our world, it may be impossible to separate our religious identities from the oppressive capitalist system that shapes them.

Indeed, Vaca's research uncovers a difficult truth, but it does not capture the whole story. The central premise of incarnational Christian faith is that God works through the common — even the debased and despised — to communicate Godself to us. For me, this means that the green, leather-bound NIV Bible marketed by Zondervan and given to me by my Sunday school teacher in 1992 remains a priceless relic that communicates God's love to this day. The book is worth far more than the corporate coffers its purchase once filled. So, too, with the mass marketed, red Singspiration hymnbooks, sold by Revell Books in the mid-20th century to my grandparents. The evangelical church I grew up in still unpacks them every year for church camp, where they provide the soundtrack for intergenerational devotion.

There's an old Protestant hymn that proclaims, "Religion is a fortune." This is true in more than one sense. Religion is a moneymaker, and the market's influence on spirituality can be a source of scandal for Christians. The God of Christian revelation, however, works in unexpected ways. Grace touches human lives and God speaks, even through books printed more with capital than the Kingdom in mind.