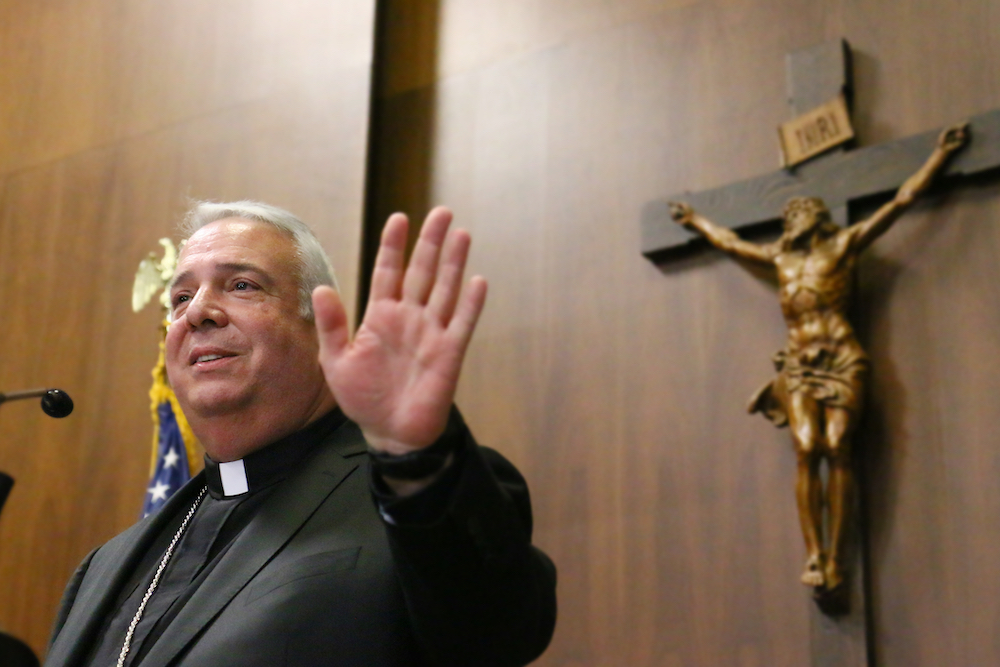 The appointment of Archbishop-elect Nelson Perez to become the 10th archbishop of Philadelphia caught many of us by surprise. He had only been the bishop of Cleveland for 28 months! At 58 years old, this is really Pope Francis' first legacy appointment: Perez could be the leader of the church in Philadelphia for two decades.

As well, the fact that Perez is a priest of Philadelphia made him an odd candidate to become the city's archbishop. No diocese has a more pronounced reputation for clericalism, and his task is to continue to dismantle that clerical culture. Perhaps it is easier for someone to do it from the inside. During his installation sermon in Cleveland, he recalled what he had told the people at the church when he first became a pastor: "Do not make the mistake of making this about me." That kind of humility is a good antidote to clericalism. He went on to say, "Fifty years from now, I will just be a picture on a wall."

Some friends were disappointed that Francis had not selected a firebrand, someone who would be for the left what Perez's predecessor, Archbishop Charles Chaput, has been for the right. But I am told by people who know Perez that he is very much in the style of Jorge Bergoglio, very much a pastor and not at all a culture warrior.

Chaput's tenure in Philadelphia was marked by some very difficult decisions, most especially closing parishes and schools and confronting the legacy of hierarchic cover-ups of sex abuse that stained the careers of his predecessors. Perez will have additional difficult decisions to make, but I give credit to Chaput for his management of the diocese.

My differences with Chaput have had to do with his presence on the national stage and as a protagonist in the intra-ecclesial fights that have emerged under Francis. I take no joy in kicking a man as he leaves the stage, but it must be said: The church in the United States is worse off on account of Chaput's leadership.

Chaput would often write articles that no bishop should write, sounding more like a political pundit than a pastor. His 2016 speech at the University of Notre Dame was a prime example of his culture warrior approach to issues. I have always thought such an approach fails because it never convinces anyone and it often leads to truly bad decisions, like Chaput's decision, while still in Denver, to bar a child from a Catholic school because his parents were LGBT. I always had the feeling he was looking for a fight. Like many of his fellow bishops in the U.S., he confused apologetics for evangelization, and in an era when most people question institutions, Chaput made it seem like he was the one with the answers. Needless to say, the exodus from the pews continued. 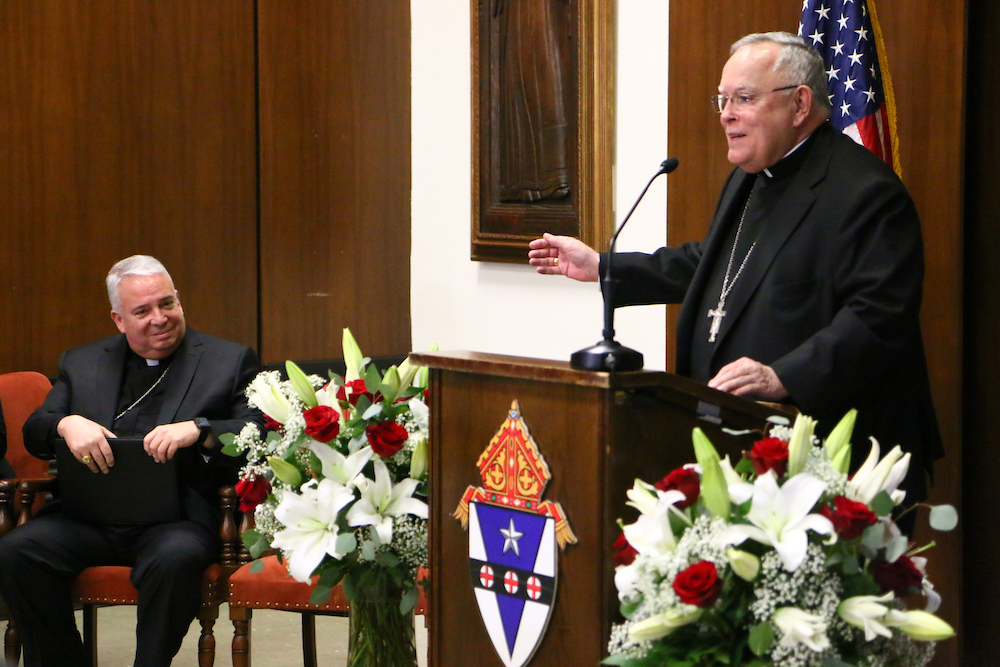 It was outrageous when he "vouched for Archbishop Viganò's integrity" to The New York Times when the former nuncio attacked Francis and called for his resignation. He called on Francis to cancel the 2018 synod on youth and praised a myopic critique of the Instrumentum laboris which, as I wrote at the time, was the theological equivalent of an ugly American tourist visiting Paris and complaining that the waiters do not speak good English. The guidelines he issued for implementing Amoris Laetitia were ridiculous. I shed no tears to see this prelate leave the national stage.

I anticipate a very different voice coming from Philadelphia's new archbishop. I do not think he will become a culture warrior of the left, but I also do not think that is what Francis wants. In an important essay this week in Civilta Cattolica, Jesuit Fr. Antonio Spadaro describes Francis' vision of how the church should engage the political order. There are some fascinating passages. For example:

This approach is based on the awareness that the world is not divided between good and evil, between wrong and right. The choice is not the discernment of the forces (partisan, political, military …) with which to ally oneself and support in order for good to triumph. This approach of diplomatic conversation is based on the certainty that the empire of good is not given to this world. That is why you have to talk to everyone. Worldly power is definitely desacralized. Of course, politicians are called to become "holy" precisely by being politicians, and by working for the common good. But even so, no political power is "sacred."

Culture warriors do start with the premise that the world is divided between good and bad, and they inevitably end up compromised politically. How else to describe the presence of President Donald Trump at last week's pro-life rally except as compromised?

In a section entitled, "Against the temptation of Tribal Catholicism," Spadaro writes:

The energy that leads Francis to work to curb the fall of the world into the abyss therefore does not push the pontiff to compromise with the powers that be. This is the most delicate point of his reasoning, because sometimes the Church believes that the only way to curb decadence is to ally itself with a political party that allows it to survive as an agency of meaning. This has often occurred in Italy. And the nostalgia has not yet gone away. But Bergoglio does not believe in this power of power. The sacred is never the prop of power. Power is never the prop of the sacred.

Again, the answer to the culture warriors of the right is not a lineup of culture warriors from the left. The answer is to reconceive of what we mean by power. Is it the ability to make other people live as we think they should? Or is power the ability to trust in God's providence convinced that he truly is the Lord of all, to look at situations and conundrums with the eyes of a merciful Christ?

If Francis' vision were to take hold, it would be bad for business. Columnists thrive on conflict and failure. It is never news that the train arrived on time. But what I find remarkable is this: Almost seven years into this pontificate, he is still challenging us in ways that are provocative, original and, most importantly, ways that strike deep — deep the way the Gospel accounts of Easter morning strike deep.

I hope the new archbishop of Philadelphia will be a champion of Francis and help communicate the Holy Father's vision. Enough of wintertime in the church. We need a springtime, and we can sense it could be close at hand, if only our leaders will help us to grasp it.