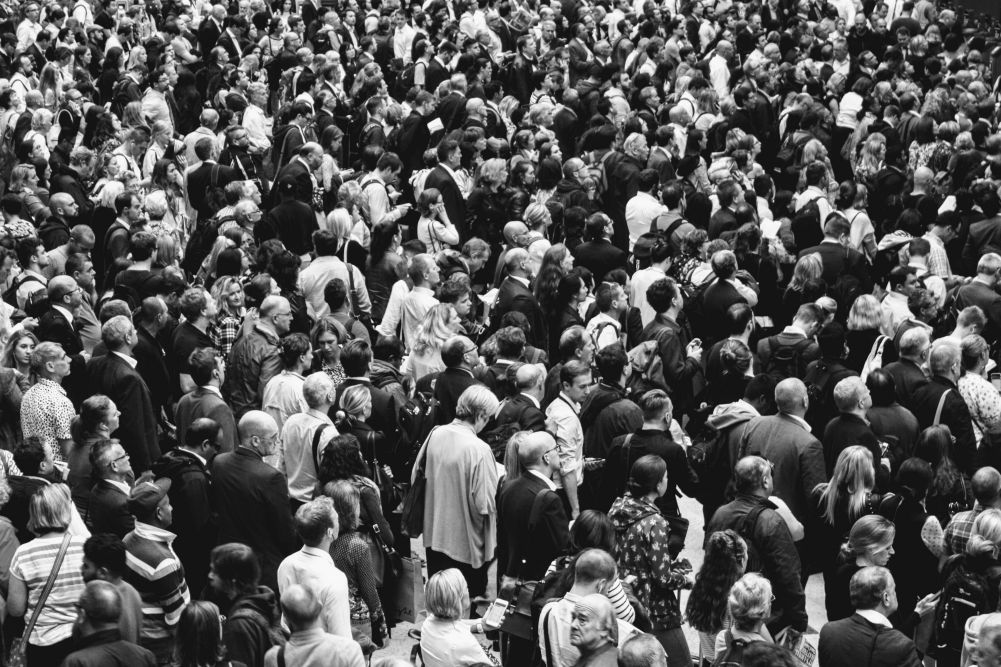 Last week, I wrote about some of the ethical issues surrounding the scandal engulfing the Trump administration. Specifically, I argued that while impeachment is a horrible thing to even contemplate, a remedy of absolute last resort, maintaining a corrupt leader in office is worse, and that passing on the lesson to others that anyone, especially someone with power, can behave as if they are above the law, is deadly to democracy.

Since that time, the news has seemed to come pouring over the transom like a journalistic tsunami. Allegations, subpoenas, counter-charges, the ubiquitous presidential tweets, the State Department inspector general notifying Congress he was requesting an emergency briefing, all of it can be bewildering as well as scary.

"So this is not a cause for any joy, that we have to go down this path," Speaker of the House Nancy Pelosi told a meeting of Democratic Party state committee members in New Jersey. "It's a difficult decision to make, but we have that obligation because the actions that were taken could undermine the Constitution and the oath we take to protect and defend, including the oath that the president takes." She added, "The best way I think for us to go forward is with prayerfulness, somberness, calmness." She is exactly right.

The president, on the other hand, is actively and repeatedly encouraging people to break the law. He has called for outing the whistleblower who complained about his call with Ukrainian President Volodymyr Zelensky. There is a law protecting whistleblowers, as Republican Sen. Charles Grassley reminded the president the other day, but when asked about the senator's legal concerns, the president replied, "I don't care."

None of us should be surprised that politicians lie and do so with ease. But the incumbent president is uniquely allergic to the truth and has throughout his tenure mounted a campaign to discredit the very idea that there is such a thing as factual truth. And he has not been totally unsuccessful. A new poll shows that only 4 in 10 Republicans believe President Donald Trump even mentioned former Vice President Joe Biden in the now famous phone call with Zelensky. Even though the transcript the White House released shows that he did.

The primary work of Trump's candidacy — and his presidency — has been to erode the idea that objective truth exists. This is an administration that said the words "alternative facts" with a straight face. And a President who has misled or lied more than 12,000 times in his tenure in the White House.

It is strange, is it not, that our conservative Catholic friends who have been complaining about moral relativism as the essential cancer in Western society are remarkably quiet about the president's repeated attempts to not only spread misinformation, but also to encourage people that what they can see and read with their own eyes is not really the truth. That silence is astonishing.

I agree with Cillizza, to be sure, but I think the significance of that poll is even more distressing. In his magisterial work, The Anatomy of Fascism, historian Robert Paxton observes that fascism was never the fruit of intellectuals. Liberals still cite John Locke and John Stuart Mill and socialists still cite Karl Marx, but fascism was driven by men of action who employed "mobilizing passions" that Paxton deems "the emotional lava that set fascism's foundations." Several of these mobilizing passions describe Trumpism, but the one evidenced in the poll is "the superiority of the leader's instincts over abstract and universal reason." Certainly, this applies to Trump's inner circle, but it also would seem to apply to those who refuse to believe, in the face of evidence Trump himself produced, that he is capable of any wrongdoing.

Paxton identifies other items on his list of fascism's "emotional lava" that seem to accurately describe Trump's politics. Paxton writes: "a sense of overwhelming crisis beyond the reach of any traditional solutions" and "the need for authority by natural leaders (always male), culminating in a national chief who alone is capable of incarnating the group's destiny." In his convention acceptance speech in 2016, Trump said, "I have joined the political arena so that the powerful can no longer beat up on people that cannot defend themselves. Nobody knows the system better than me, which is why I alone can fix it."

Paxton writes: "the belief that one's group is a victim, a sentiment that justifies any action, without legal or moral limits, against its enemies, both internal and external" and "dread of the group's decline under the corrosive effects of individualistic liberalism, class conflict and alien influences" (emphasis mine).

Trump, in that same speech said:

On Monday, we heard from three parents whose children were killed by illegal immigrants Mary Ann Mendoza, Sabine Durden and Jamiel Shaw. They are just three brave representatives of many thousands. Of all my travels in this country, nothing has affected me more deeply than the time I have spent with the mothers and fathers who have lost their children to violence spilling across our border. … These wounded American families have been alone. But they are alone no longer. Tonight, this candidate and this whole nation stand in their corner to support them, to send them our love, and to pledge in their honor that we will save countless more families from suffering the same awful fate.

Paxton is a careful scholar and he is at pains to point out the varieties of fascism. In part, the essential nationalistic component necessarily meant fascism would manifest itself differently in different countries. Hitler was not Mussolini, and fascism failed to take root in the mid-century U.S. as it failed in both France and Britain. Trump is not Hitler, nor are his misdeeds comparable to Mussolini's crimes. But his behavior and language epitomize enough of the items on Paxton's list of fascism's emotional lava that we should sit upright and go down the impeachment path, as Pelosi said, with "prayerfulness, somberness, calmness."

We should proceed down this path, also, with determination to restore our commitment to democratic norms and rescue the rule of law from this man who, at the very least, exhibits fascistic tendencies.