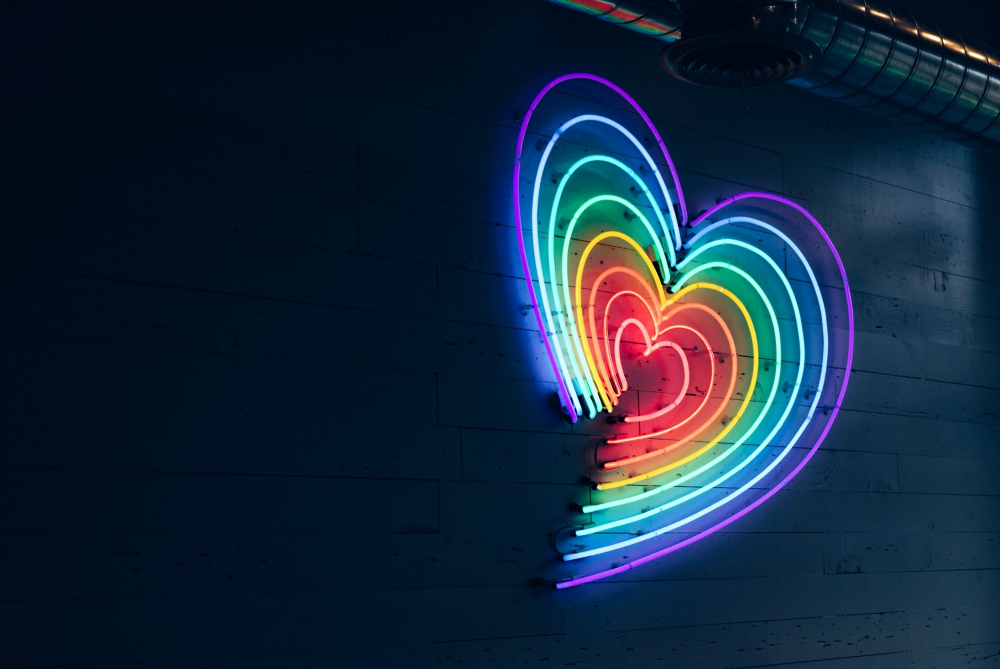 When asked about homosexuality in 2013, Pope Francis famously said, "Who am I to judge them if they're seeking the Lord in good faith?" While that comment may have become a sound bite supporting things the pontiff may or may not have intended, it still stands as an expression of openness from a church that, like the broader culture, has persecuted, not welcomed, its LGBT brothers and sisters.

Sadly, there is still too much judging going on in our church.

Things are particularly distressing in Detroit, where under the guise of implementing Archbishop Allen Vigneron's recent pastoral note on what he calls "same-sex attraction," two recent announcements have attempted to banish groups of LGBT Catholics and their families from church facilities.

In a letter to archdiocesan priests in early March, Auxiliary Bishop Gerard Battersby instructed clergy "to refrain from offering Mass anywhere in the Archdiocese of Detroit for Dignity Detroit, lest we confuse the faithful by seeming to endorse an alternative and contradictory path to sanctity."

For more than 50 years, Dignity has advocated for respect and justice for LGBT Catholics, with the belief that they should "experience dignity through the integration of their spirituality with their sexuality, and as beloved persons of God participate fully in all aspects of life within the Church and Society."

The Detroit Archdiocese instead supports the apostolates of Courage and EnCourage, which use a 12-step model to support LGBT people in battling what the groups obviously see as an illness or disorder.

Now the Detroit Archdiocese is expelling Fortunate Families, a group for families, friends and allies that seeks "to uphold and safeguard the dignity of LGBTQ+ daughters and sons of God," according to the Fortunate Families mission statement.

A letter from Battersby to the pastor of the Detroit parish that hosts the local chapter of the national organization said Fortunate Families could no longer be welcomed at any archdiocesan facility.

In addition, LGBT employees of Catholic schools, parishes and other institutions continue to face discrimination, harassment and loss of employment. Sadly, the tipping point for such treatment often comes after making a lifetime commitment to one's partner.

According to Francis DeBernardo, director of New Ways Ministry, a Catholic LGBT advocacy group, some parishioners or parents take it upon themselves to police LGBT employees, combing through marriage records and then reporting the person's marital status. School administrators may feel their hands are tied once a diocese or archdiocese gets involved, he said.

To preserve their employment, some LGBT employees remain in the closet — even at otherwise progressive Catholic universities or schools that may even offer groups for LGBT students or gay-straight alliances.

Stop judging ministries that have been sincerely serving Catholic folks for decades. Stop judging LGBT Catholics trying to find their place in the church so they can tend to their spiritual lives. Stop judging families, friends and allies who support one another and their LGBT brothers and sisters. Stop judging employees by their marital partners instead of by their job performance.

The second half of Francis' comment often gets lost: "if they're seeking the Lord in good faith."

Let's leave the examination of conscience to individuals and their spiritual advisers — and "in good faith" welcome LGBT folks as the people of God they are.

A version of this story appeared in the June 12-25, 2020 print issue under the headline: Stop judging, and welcome LGBT Catholics 'in good faith'.