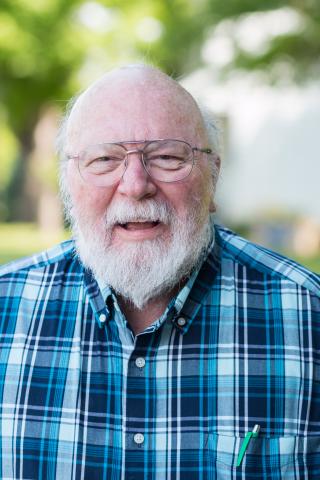 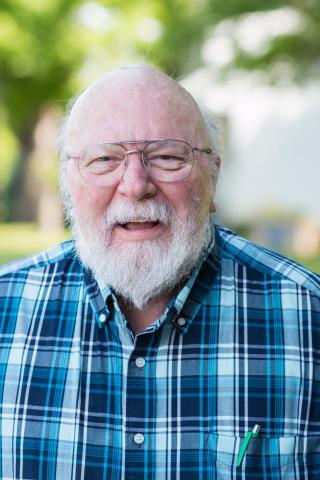 Ordained in 1964, Karban held a licentiate in theology from the Gregorian University in Rome and did his doctoral studies in Scripture at St. Louis University. He was imbued in the spirit of the Second Vatican Council (1962-65) and devoted most of his 56 years of ministry to teaching Scripture in parishes and at regional workshops in Southern Illinois.

As often expressed in his columns, he regarded knowledge of the Bible as critical to adult faith formation and full participation in the life of the church. He believed that the more Catholics understood the Scriptures and the life of the primitive church, the more they would be inspired to take up their own baptismal calls to discipleship and to be other Christs in the world.

He was a master teacher and storyteller who introduced lay groups to the tools of historical critical method that enabled them to engage the multilayered formation of the Hebrew Bible and New Testament texts that inform the faith.

Greater access to the sources and history of the early church helped encourage some of his students to seek more active roles in the renewal of the church after the council. In 1971, five years before the first Call to Action meeting was held in Detroit, laity in the Belleville diocese formed FOSIL (Fellowship of Southern Illinois Laity) to give them a voice in local church governance. The group held its own lay synods in the coming decades, not without resistance from the local bishops.

Among his recurring themes, grounded in meticulous textual analysis, was the assertion that faith in the risen Jesus is not a historical memory from the early church but the present reality for believers today. The risen Christ is as intimate and accessible to us as he was to first generation of believers. The Eucharist is not an object of adoration but the body of Christ to be recognized in service to the community. Jesus wants to be imitated more than worshiped. Jesus was a faithful Jew whose vision and mission were inseparable from Judaism. The historical development of the church and Christian faith was hammered out in controversy and uncertainty, not a seamless trajectory affirming every aspect of the institutional church. The word of God is a living voice guiding each generation of believers to adapt the Gospel to present needs. The church is an open-ended, grace-filled process for all its members.

Karban wrote for Celebration until 2019, when it stopped publication after 48 years. He was a cancer survivor and was often receiving chemotherapy while writing for Celebration.

During his long ministry, he was a part-time faculty member at St. Louis University and Southwestern Illinois College, chair of the religion departments at Mater Dei and Gibault Catholic High Schools, director of the diocesan diaconate program, administrator for Our Lady of Good Counsel Parish in Renault, Illinois, and chaplain for the Ursuline Sisters in Belleville.