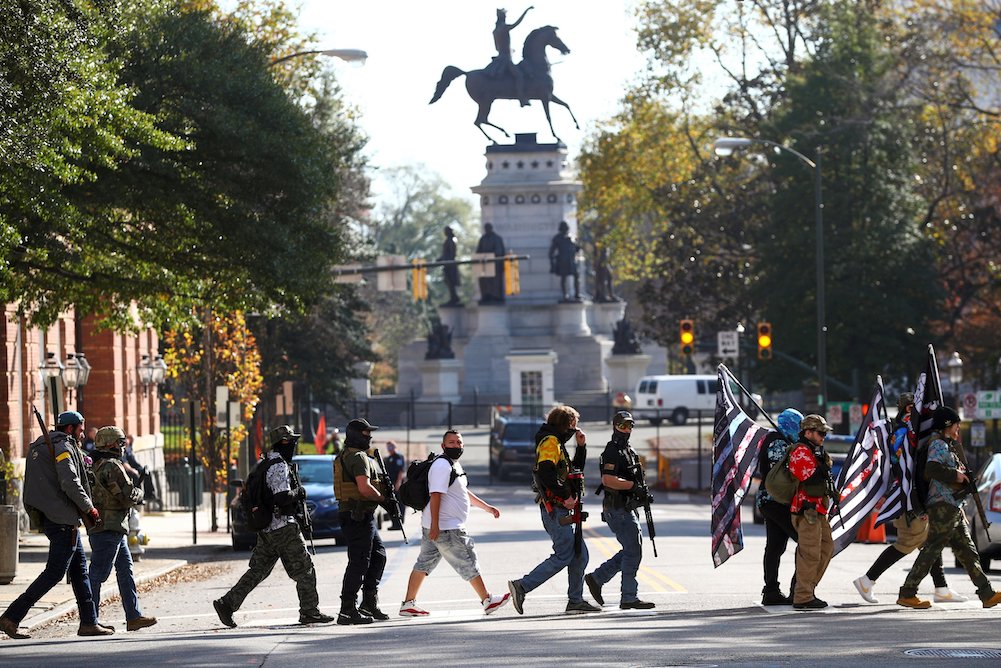 President-elect Joe Biden and Vice President-elect Kamala Harris are taking office after four years of deadly inaction on gun violence. The gun violence crisis in America already takes the lives of more than 100 people every day, wounding over 200 more. This crisis has only been exacerbated by the COVID-19 pandemic.

During the pandemic, firearms have been purchased at a record pace, exacerbating dangerous loopholes in our background check system, and preliminary research suggests the surge in firearm purchases is associated with higher rates of gun violence. Last year saw a rise in city gun violence, gun suicide, unintentional shootings, and domestic gun violence. An estimated more than 43,000 Americans were killed by guns, the most in recent history.

Biden has been a consistent champion of gun violence prevention and he is aware of the challenges facing our country on the issue of gun safety. As president, he has the opportunity to save lives and make transformational change through executive action and throughout the new administration. Once sworn in, Biden can ensure that gun violence is tackled from every angle by activating the entire federal government to save lives. A crucial first step would be creating an interagency task force to coordinate the work across the administration.

There are numerous policies, programs and efforts that the new administration can take to save lives, but I want to focus on how it can shore up the foundation of our gun violence prevention strategy: background checks.

Our background checks system has stopped more than 3.5 million illegal sales over the last two decades, but loopholes in the system undermine existing gun laws, allowing guns to get in the hands of those who should not have them. The new administration must work with Congress to pass legislation requiring background checks on all gun sales and close the Charleston Loophole.

The loophole — which allows firearm purchasers to get their weapon after three days if the background check is not complete — is so named because the man who killed nine people at the Emanuel AME Church in Charleston in 2015 was able to get a pistol even though he should have failed a background check. It is estimated that thousands of guns fell through that loophole in 2020, largely as a result of the strain on the background check system. Without waiting for Congress, the administration can require gun sellers to notify the Department of Justice when proceeding with such a sale, and making sure that all background checks that are started are subsequently finished.

There are other steps the Biden administration can take to strengthen the background check system through executive action. Along with being good policy, stronger background checks are very popular: Some 90% of Americans are in favor of them, along with majorities of both parties and a majority of gun owners.

One key action the Biden administration can take is to stem the flow of what are called "ghost gun" parts and kits, which are currently not regulated by the Bureau of Alcohol, Tobacco, Firearms and Explosives (ATF). Biden can direct the ATF to regulate the sale of firearm-making kits and parts as they currently do completed firearms. Once assembled, "ghost guns" are just as deadly as any other firearm, and the Biden administration should move quickly to make sure they are regulated as such and subject to background checks.

The administration can take a host of other steps. They can make sure the FBI is notifying state and local law enforcement of failed background checks in their jurisdiction to alert them to potential trouble. The Biden administration can ensure the background check system has all the prohibiting records it needs by having the DOJ interpret the law to cover all prohibited purchasers and encouraging states and federal agencies to submit relevant records. By clarifying, through the DOJ, which sellers need a "dealer license," they can reduce existing gaps in the background check system. 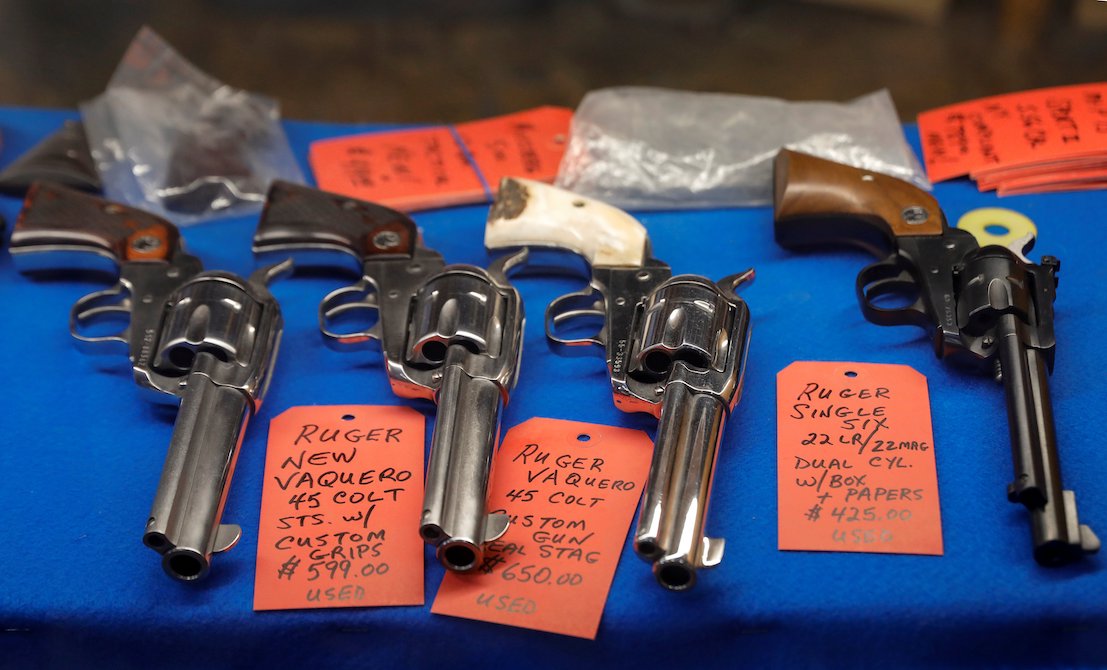 Strengthening our background checks system is only one piece of the puzzle. We also need to see Congress take action by passing a strong red flag law (which allows protection orders that removes guns from people deemed at extreme risk),  reauthorizing the Violence Against Women Act, which would keep guns out of the hands of abusers, and passing the George Floyd Justice in Policing Act, aimed at strengthening law enforcement accountability.

While there is a mix of legislative and executive action that needs to be taken, the first 100 days provide a real opportunity for the Biden-Harris administration to take dramatic action to reel in the effects of an unprecedented year on our nation's safety.