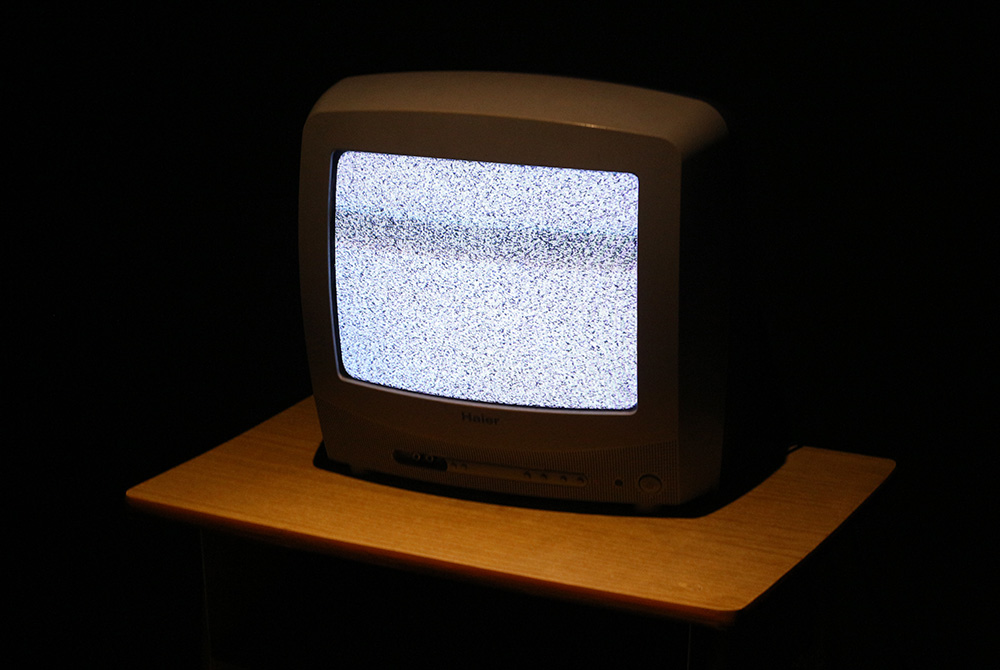 This year, though, seems like a fitting one to visit a "strange kind of North Pole ... one part, the wondrous spirit of Christmas, and one part, magic." 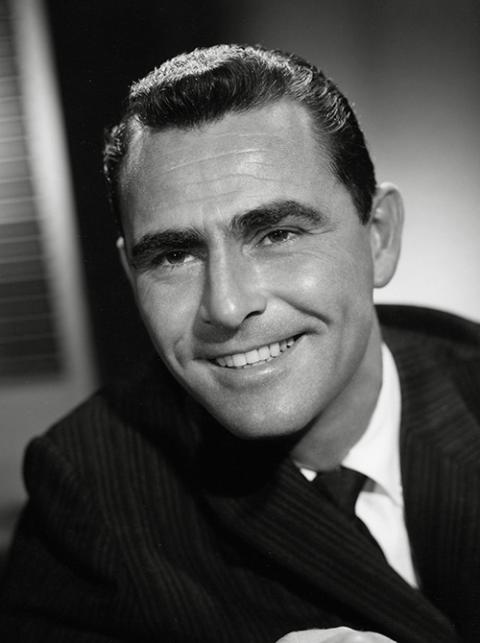 Rod Serling, creator of ''The Twilight Zone,'' pictured in circa 1959 photo (Newscom/Zuma Press/Avalon)

Though synonymous with a cold and creepy, sci-fi cynicism, "The Twilight Zone" — created by the great Rod Serling, currently available on Netflix — regularly celebrated the wonder of the unknown and unexplainable, all the while evincing a social justice streak that bordered on radical.

All of this, and more, is on display in "The Night of the Meek," set during Christmas Eve, penned by Serling himself, and starring the incomparable Art Carney, alongside a supporting cast of golden-era TV stalwarts.

In a mere 22 minutes, Carney and Serling serve up something in the sweet spot between hammy and heartbreaking — all the more resonant in a year that has seen poisonous partisan strife, debilitating illness and long, winding lines at food banks.

"The Night of the Meek" opens to festive strings of "Jingle Bells" on a snowy night, the camera swooping into a bustling department store (remember those!) with a (conspicuously diverse) clientele and an empty Santa chair.

Our St. Nick, a shabby fellow named Henry Corwin, is actually sitting at a bar, downing shots, served up by a gloriously gruff Val Avery, whose idea of Christmas cheer involves a promise to break Santa's arms if he gets out of line.

The production values here are, um, modest. In a day and age when TikTok videos are shot with exquisite lighting, Carney's black and white mumblings and tumblings may have viewers of a certain age reaching for the antenna to improve reception. 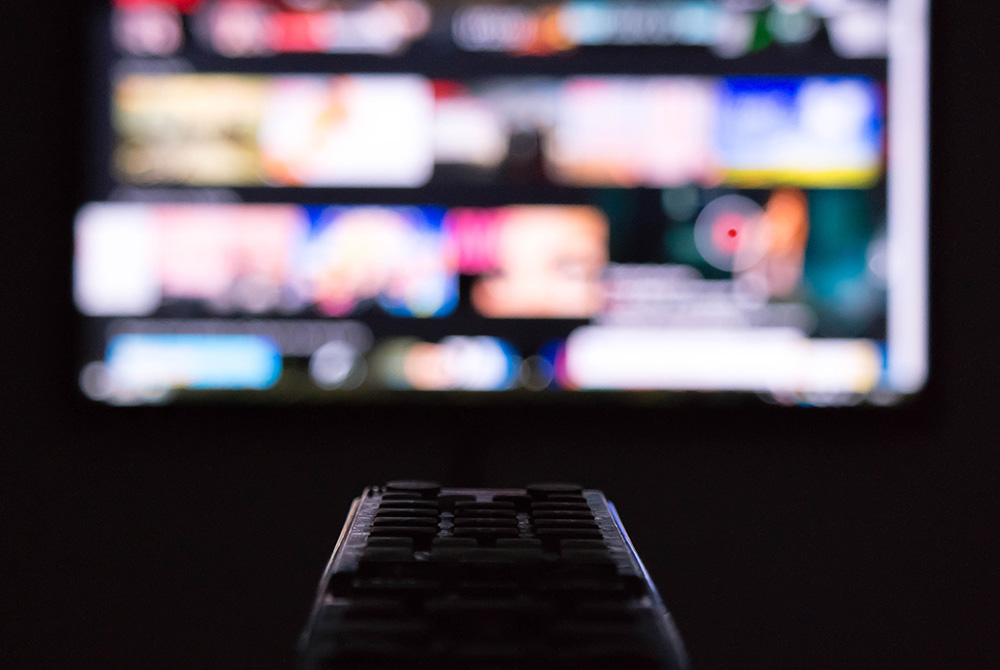 But this is fitting. With its trash cans and tenements, horn honks and alley cats, "The Night of the Meek" is more John Sloane than Currier and Ives. (It also has more than a little in common with a corker of a 1932 Damon Runyon story called "Dancing Dan's Christmas," which is included in the handsome The Penguin Book of Christmas Stories, released just last month.)

Henry Corwin returns to the department store, only to be scolded by his grinchy supervisor (an apoplectic John Fiedler), prompting a soul-bearing soliloquy.

"I can either drink or I can weep," Corwin says.

Unlike Ebenezer Scrooge or George Bailey, Corwin does not simply fail to appreciate all he has. He has nothing to appreciate.

"I live in a dirty rooming house on a street filled with hungry kids and shabby people, where the only thing that comes down the chimney on Christmas Eve is more poverty," he says. Yet Corwin wants nothing more than to give these struggling folks a little joy. And for Christmas to come "with patience, and love. Charity. Compassion."

The episode's title, of course, is a reference to the Sermon on the Mount, one of Christianity's defining passages ("Blessed are the meek, for they will inherit the earth") and Henry Corwin is certainly one of Jesus' "blessed" — "pure in heart" and "thirst[ing] for righteousness."

Like another great Christmas soliloquist, Charlie Brown's pal Linus, Corwin is fed up with crass behavior and commercialism.

"Just on one Christmas," Corwin laments, "I'd like to see the meek inherit the earth."

Such a worldview was not unlike Serling's own. "I don't like to see people peddling God like a used Chevrolet," he once said.

Born into a Reform Jewish family in upstate New York, Serling (1924-1975) explained in 1972: "I'm not religious in the Orthodox sense that I go to church a lot. But I have strong beliefs. I believe in God."

A few years earlier, as Nicholas Parisi notes in 2018's Rod Serling: His Life, Work, and Imagination, Serling told a high school graduating class to take seriously "a belief in your own particular God ... and adherence to the tenets of your own particular religion."

In the end, Henry Corwin gets his wish, only to be confronted by a skeptical Irish beat cop. But the Christmas spirit prevails, leaving Corwin's boss to throw an arm around the cop and say: "Thank God for miracles, Flaherty."

Yes, even Fox News Catholics who have survived this inconvenient refresher on the beatitudes will be pleased to learn that a formerly excised line from Serling's closing speech has been restored: "And a Merry Christmas to each and all."

We should all pay much closer attention to the other lines as well. "There's a wondrous magic to Christmas, and there's a special power reserved for little people. In short, there's nothing mightier than the meek."

After all, as another famous biblical thinker once put it: "That's what Christmas is all about, Charlie Brown."

That and maybe one other thing.

[Tom Deignan, a regular NCR contributor, has written about the arts and history for The New York Times and The Washington Post. He is currently researching a book about America after the opening of Ellis Island.]