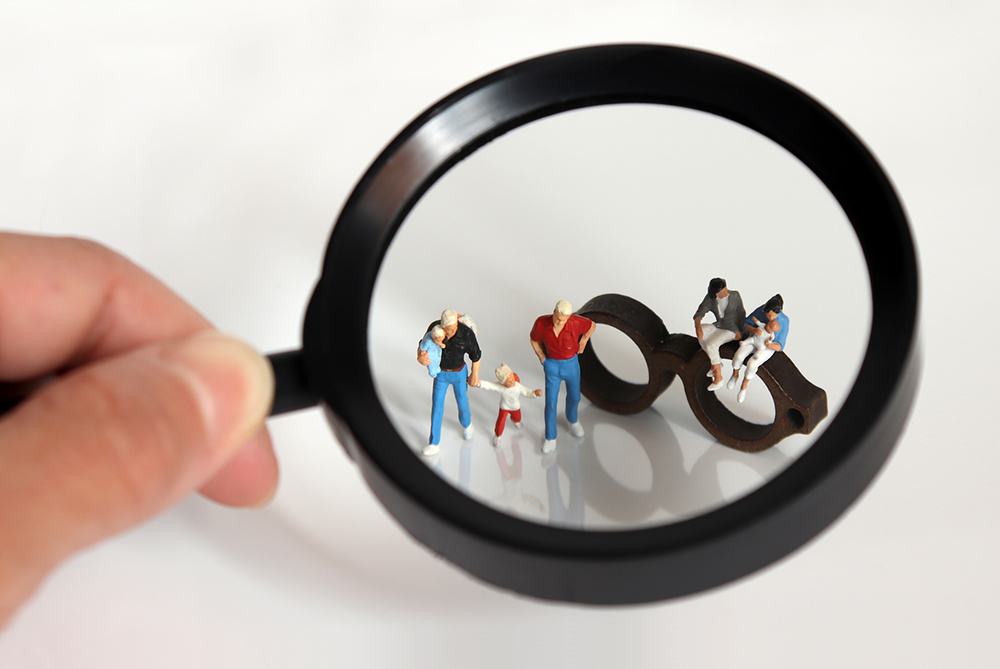 by Craig A. Ford Jr.

When issues arise involving LGBTQ+ people in the Catholic Church, the fear of giving scandal generally is not too far behind. Scandal, as defined in the Catechism of the Catholic Church, typically refers to actions or behaviors that lead others to sin. And in the minds of the U.S. bishops' conference, the mere suspicion that same-sex couples engage in behavior that violates church teaching is enough, apparently, to lead others to sin (though what sin is had in mind is not always readily discernible).

The results of this by now are well-known. Because of the potential to give scandal, LGBTQ+ people are fired from their jobs as Catholic educators when they are suspected of living in same-sex relationships. They are advised not to be out in their parishes, and if they are, they can be denied the opportunity to serve in ministries. In the particularly notable case of Bishop Thomas Paprocki's 2017 guidance to his diocese in Springfield, Illinois, persons who live openly in same-sex relationships "giving public scandal to the faithful are to be deprived of ecclesiastical funeral rites."

Rather than focusing on legal questions, I want to focus on theological ones and say the following unequivocally: The scandal in the American Catholic Church right now is the position of the U.S. Conference of Catholic Bishops that seeks to expel lesbian and gay people in same-sex relationships from Catholic institutions. Indeed, what we are witnessing in that position is the separation of lesbian and gay couples from Catholic life unless they are willing to abandon their committed relationships, which is a form of homophobia.

This theology is scandalous for two reasons. First, it causes needless and avoidable harm to same-sex couples who would like to support Catholic institutions. In the conference's 2006 document in which the bishops specify that "the Church does not support the adoption of children by same-sex couples since homosexual unions are contrary to the divine plan," the bishops invoke the Congregation for the Doctrine of the Faith's claim in its "Considerations Regarding Proposals to Give Legal Recognition to Unions Between Homosexual Persons" that "as experience has shown, the absence of sexual complementarity in these unions creates obstacles in the normal development of children who would be placed in the care of such persons."

This sort of statement may have been understandable in 2003, but it is no longer sustainable in the year 2021. Over the last two decades, this claim has repeatedly failed to be confirmed by social scientists in the United States.

In their 2020 article in the Journal of Family Psychology, for example, Roberta Messina and David Brodzinsky argue that even though children raised by same-sex couples experience challenges because of the homophobia they encounter in schools and in their friend groups, difficulties adjusting in healthy ways do not necessarily follow, especially if schools provide inclusive environments and if families practice open communication about the difficulties faced.

Moreover, such convictions have also been supplemented by statements from organizations like the American Psychological Association, in addition to those from the National Association of Social Workers, the Child Welfare League of America and the American Academy of Pediatrics — all of whom have argued that "LGBT individuals and couples are equally qualified as heterosexual individuals and couples to foster and adopt children." 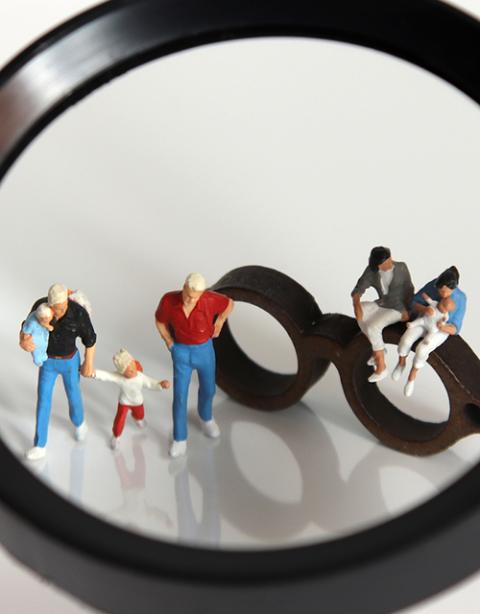 In the face of emerging scientific consensus that same-sex couples are equally qualified to be foster parents, the theology that discriminates against them loses its basis both in reason and in reality. And as I've argued elsewhere, when Catholic moral theology loses its basis in reality, it also loses its ability to invoke the natural law — the moral framework famously used by Thomas Aquinas — in its defense.

The theology of the bishops, in other words, gives scandal because its theology harms for no good reason same-sex couples who would seek to adopt from Catholic agencies by depriving them of consideration simply because of their relationship status.

The second reason this theology is scandalous is because it perpetuates social inequalities that — in view of the emerging scientific consensus — are needless and, therefore, unjust. Here, I quote again from the catechism, which is in turn quoting from the Second Vatican Council's Gaudium et Spes: "Excessive economic and social disparity between individuals and peoples of the one human race is a source of scandal and militates against social justice, equity, human dignity, as well as social and international peace" (emphasis added).

This is an important point. No matter where one stands on the issue, it is undeniable that the theology of the bishops' conference operative through Catholic Social Services introduces and reinforces inequalities in U.S. society to the disadvantage of same-sex couples.

A version of this story appeared in the Aug 20-Sept 2, 2021 print issue under the headline: US bishops' theology is the true scandal in Philadelphia foster care case.