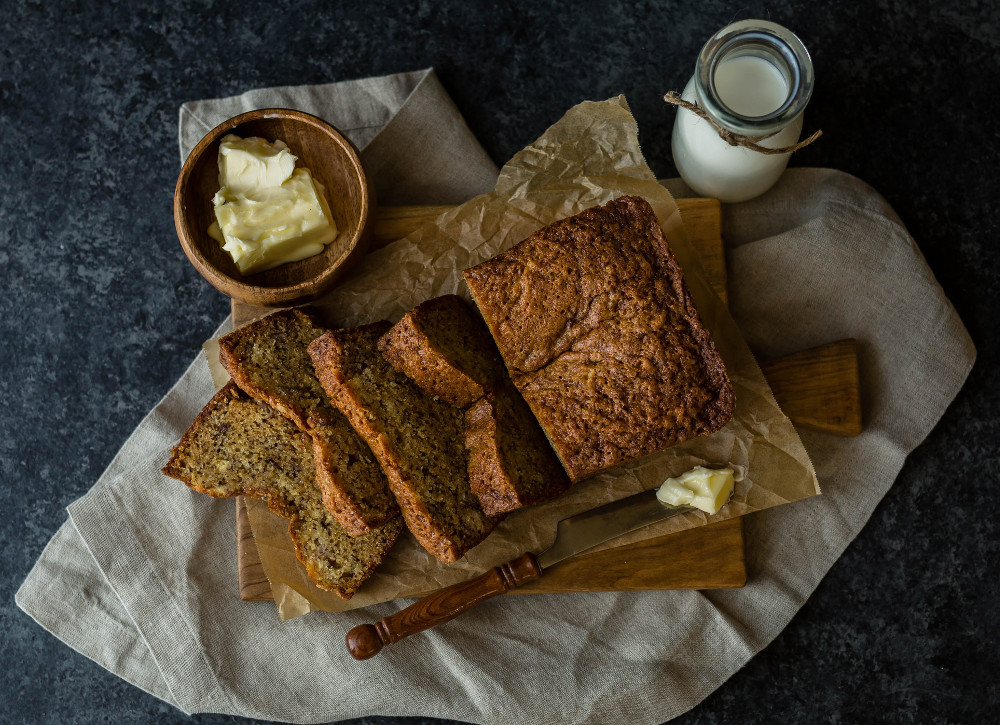 If you were a Catholic school kid like I was, you may recall that special balance between boredom and shenanigans that was attending morning Mass. As a student at St. Euphrasia Elementary School in Granada Hills, California, I remember it well.

First off, I was sleepy on those Tuesday and Thursday mornings before school started. The dust particles dancing in the stained glass sunbeams swirled in slow motion around us, drowsy and mesmerizing, as was the droning voice of Father Kelly. In hindsight, I imagine he was pretty tired, himself. Saying Mass for our cluster of grumpy uniformed kids probably did not inspire much enthusiasm.

Secondly, the rote call and answer of the Mass itself didn't do much to stir us out of our stupor. The memorized prayers, the first and second readings, the Gospel then the somnolent homily. I swear I saw Father Kelly's eyes rolling back and his head nodding as students read the litany of petitions, and we replied, slow and heavy, "Lord, hear our prayer," over and over and over.

Finally, our dozy pack was surrounded by brown-cloaked Carmelite nuns, ever watchful, all-seeing. We were cognizant that there were razor-quick rulers hidden in those brown folds. Why is it that there is nothing like the threat of immediate, stinging and often capricious discipline to make one just want to be naughty? If anything stirred us awake, it was the undercurrent of misbehavior, the stifled giggles and sidelong looks that we exchanged between our lowered faces, zigzagging like a ball in a muted pinball machine.

So, it is quite amazing that out of that soporific stew, I vividly recall the first time I actually listened to Father Kelly's words, snapping open my eyes and my heart.

The second reading had been the story of Jesus' miracle of the loaves and fishes, from the Gospel according to Matthew, chapter 15, verses 32-39:

Then Jesus called his disciples to him and said, "I have compassion for the crowd, because they have been with me now for three days and have nothing to eat; and I do not want to send them away hungry, for they might faint on the way." The disciples said to him, "Where are we to get enough bread in the desert to feed so great a crowd?" Jesus asked them, "How many loaves have you?" They said, "Seven, and a few small fish." Then ordering the crowd to sit down on the ground, he took the seven loaves and the fish; and after giving thanks he broke them and gave them to the disciples, and the disciples gave them to the crowds. And all of them ate and were filled; and they took up the broken pieces left over, seven baskets full. Those who had eaten were four thousand men, besides women and children. After sending away the crowds, he got into the boat and went to the region of Magadan.

Now, being one of 40 first cousins in our large Irish-Italian family, I immediately visualized the buffet that our Nonna laid out for the 60-ish of us when we gathered at her house for holidays and University of Notre Dame football games.

Out of the sleepiness of routine, good, bad or indifferent, it seems we are all more awake, these days.

The picture I thus imagined of the pile of food that Jesus had somehow materialized was impressive. Out of only seven loaves of bread and a few fish, there was suddenly enough food to feed 4,000 men, plus their wives and kids, with seven baskets of leftovers, even. I might have just been a little kid, but I knew a big pile of food when I saw it. That was one mighty huge meal, and a good trick.

So, I was surprised when Father Kelly's homily suggested it might be even more miraculous than that.

He said that people who read the Bible as true facts just accepted that Jesus had made that massive feast appear. Poof! Like magic.

He said that was fine, but he liked to think of this story as describing something even more magical. He explained there was a cultural context we might not have thought about. He said the people in Israel during the time of Jesus were from nomadic tribes, and that they pretty much loathed each other and stuck to their own. Each of the 12 tribes thought theirs was the best one, Hebrews hated Samaritans, and so on.

He asked us to imagine that we were in one of these families. That if our parents decided to follow this Jesus guy around for three days, to hear what he had to say, wouldn't they have packed camping gear so we could sleep together at night, and picnic baskets to feed ourselves? And if we were poor farmers and trades people, and we lived in this very divided society, we would have only brought just enough for our own group, right?

But, Father Kelly said, what if Jesus didn't magically make all that food appear? What if he spoke about love and brotherhood, shared what little he had, and this inspired each small group to share what little they had? And if each man, woman and child took what they needed, then passed the food on to the next group, over and over, wouldn't there be a great pile of leftovers?

For, he explained, if we focus solely on taking care of our own, there is scarcity. But if we share, there is abundance. And that, he said, was Jesus' true gift. He showed people how to open their hearts, and arms, and resources, and reach beyond their usual boundaries. That crowd started out as a bunch of strangers. It ended up as one big well-fed family.

I picture my Catholic kid self — standing in my plaid jumper amidst that throng of groggy unruly students — with sudden puffs of smoke shooting straight out of my ears. Mind blown.

Because it was the first time anyone had told us that these Bible stories might be something more than literal. It was also the first moment that a story's message had pierced my heart.

I realized there was real truth under these words, that what I had assumed were only tales from long ago were actually current and alive for us. Jesus was still talking to us, telling us how to treat each other, breaking down the walls between us. Right here, right now.

That crystalline moment occurred to me decades ago. This past week, as we all held our breath to see who would be elected as the new senator in Alabama, I was reminded of that story. When have I ever cared what politician was elected in another state? When have any of us?

The nature of our busy lives is that we usually only have time to care about what happens inside our own small circles: our families, our friends, our jobs, our parishes, our communities. And especially since the last election, we in America appear much like those feuding tribes in ancient Israel. We seem to have closed ranks, associating only with those who look like us, think like us, talk like us. The divides between these red and blue tribes feel wide and often unbridgeable.

But this last week, many of us paid attention. This last year plus, many more of us are paying new attention outside of our tribal circles. Out of the sleepiness of routine, good, bad or indifferent, it seems we are all more awake, these days.

I may be a Nonna myself now, but I hope I am always that chubby girl in the plaid jumper whose mind was blown, and heart exploded, by Jesus.

If 2,000 years ago, those families could share their bread and fish with strangers they despised — and discover they all actually had more than they needed to survive and thrive — I pray that we can overcome our differences, and become one family, too. We pray to the Lord.