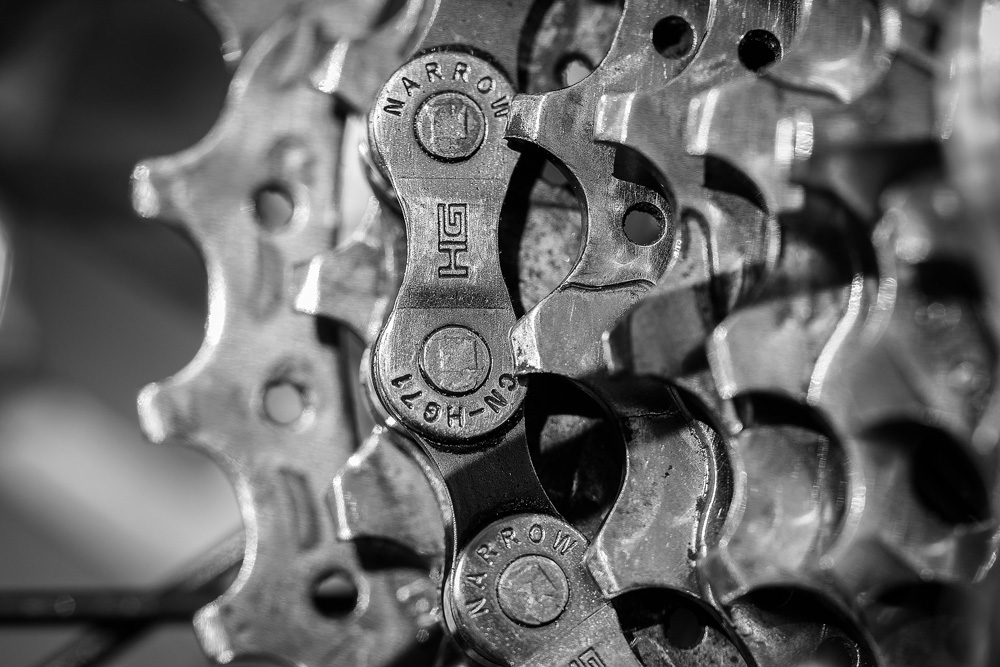 In case you weren't keeping up with realities that matter, or were stressed dealing with ones that don't, May was National Bike Month. It's notable that we have no National SUV Month or No National Biodiesel Bus Month. Only bicycles get their due.

Small wonder, if Iris Murdoch had it right: "The bicycle is the most civilized conveyance known to man. Other forms of transport grow daily more nightmarish. Only the bicycle remains pure in heart."

Whether it is freewheeling along a country lane for a calming trek through a rural woodland, or pumping hard to be on time for work or school, the number of American cyclists by last count in 2017 was 47.5 million, an increase of 4.5 million from the three previous years, according to Stastita, an international research firm.

Much of the rise in two-wheeled motion is due to progressive mayors pushing for bike lanes, a sane way to decrease the bloody toll of severe injuries and deaths caused by distracted, speeding or drowsy motorists. The New York Times reported in 2017 that New York City has 1,333 miles of bike lanes, up from 513 in 2006. Washington, D.C. has more than 80 miles, according to The Washington Post in 2018. Washington has a projection of 136 miles of bike lanes by 2040.

I've been a legging it since 1969 when I began writing at The Washington Post. My civilized vehicle was a Raleigh 3-speed, a best-of-breed marvel and sturdy as a Clydesdale horse. It was a 10-mile commute. For nearly three decades at the paper, pedaling at least 2,000 miles a year toted to almost 60,000 miles. Add another 40,000 for a daily 8-mile back-and-forth for 25 years to the high school where I've been teaching and it tops off at about 100,000 miles.

As a lightweight muscle-powered transit machine, the bicycle is no match for the tonnage of cars, buses and trucks that drive past us, their combustion engines fouling the air and noising nature's stillness. Often, though, car lovers are not passing us. They are clogged in near motionless torpor with progress measured by inches.

To which kind of emotions should bicyclists yield as we breeze through the traffic tie-ups? Should we indulge in schadenfreude, the taking of pleasure and glee at other people's harried misery? Or should we feel empathy for the trapped motorists, the way we'd feel pity for a caged animal? Should we give in to feeling morally superior to motorists because our cycles have no tailpipes spewing climate warming fumes?

Backpedal for a moment to the dangers of cycling. The National Highway Traffic Safety Administration reports that 783 bikers were killed in crashes in 2017, with 75 percent of such deaths occurring in urban areas between 6 p.m. and 9 p.m.

One of the best known bang-ups of this decade involved John Kerry. In 2015 at age 71, the then-secretary of state collided with a curb while cycling in the French Alps, breaking his right femur; he was airlifted to a hospital in Geneva for rehab.

Despite the roadway risks of biking, whether in the combat zones of traffic or navigating potholes and unleashed dogs, the positives well outnumber the negatives. Start with money. Cyclists are guaranteed free parking. Stanchions on urban streets are common, ready for u-locks around a front or back wheel. Garages rip off as much as $15 a day to park, $75 a week and about $3,600 a year. In two decades, shelling out for parking alone tops off at $72,000.

There's more. The American Automobile Association reports that the cost of owning and operating a new car averages $8,849 a year based on 15,000 miles a year, and on such variables as prices at the pump.

When I began my bicycle commuting, frugality was indeed an enticement. Much more, though, was bonding with the mind-clearing simplicity of a harmless and health-inducing machine that attracted both Albert Einstein — "It is the same with people as it is with riding a bike. Only when moving can one comfortably maintain one's balance" — and a poet like Sen. Eugene McCarthy who lyricized this to his daughter Mary:

Teeth bare to the wind

You push the pedals of no return,

The earth turns with the multiplied

Force of your wheels.

Then we have Daniel Behrman who wrote in his minor classic, The Man Who Loved Bicycles:

The bicycle is a vehicle for revolution. It can destroy the tyranny of the automobile as effectively as the printing press brought down despots of flesh and blood. The revolution will be spontaneous, the sum total of individual revolts like my own. It may already have begun.

Indeed, the ranks of we revolutionaries look to be growing. The League of American Bicyclists reports a 62 percent increase in the national average of bicycle commuting between 2000 and 2013. College towns have the highest share of bikers. According to a league 2017 report, Portland, Oregon, Washington D.C., Minneapolis and San Francisco are the leading largest cities with the highest share of bicycle commuters.

I may have missed it but I have yet to hear any Democrat running for president call for more bike lanes, much less tax breaks for cyclists. The revolution could be passing them by, like cyclists tooling through the unrushing rush hour.