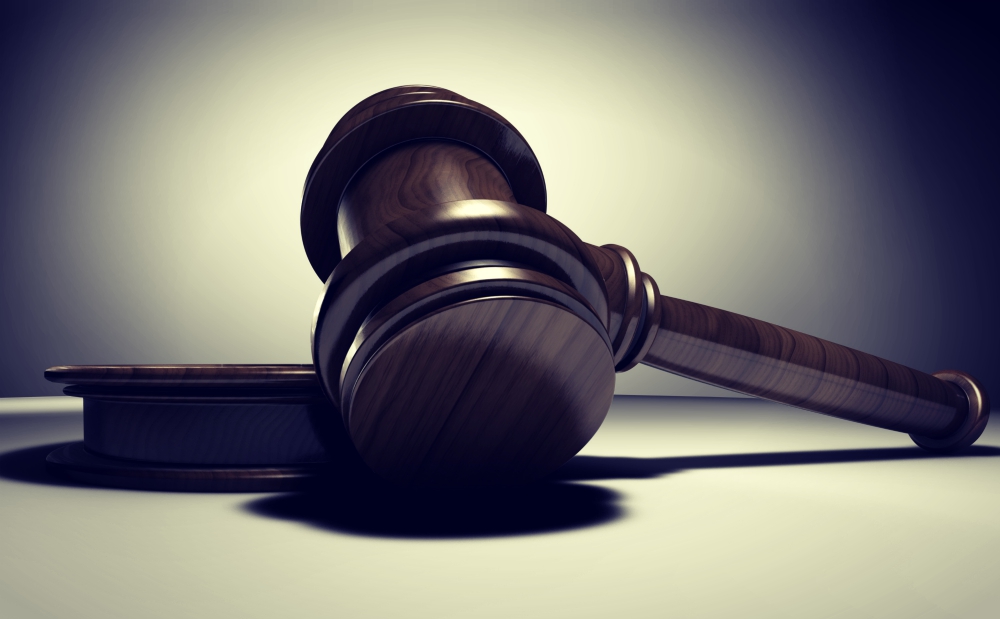 America magazine has a long analysis of incarceration, "Why today's criminal justice reform efforts won't end mass incarceration." It is not light reading. It doesn't give much encouragement to my own efforts to meet with Missouri legislators to accomplish some limited reform.

And, indeed, in the state capitol I was on the elevator with one of the governor's aides, who said, "Oh, yes, the governor is committed to addressing mandatory minimums."

I said, "For violent crimes?"

He said, "Oh, not violent crimes, that's another matter. That's different. I don't know that there's any appetite for reducing sentencing for violent crimes."

Let me tell you, dear reader, that Missouri sentences are longer than most and that reports like those detailed in the America article find long sentences make things worse, not better. They don't rehabilitate or prepare the person for work and family reunification. They just punish and punish and punish. They cost the family and the local community and they are expensive for the state, too.

But what the young aide, new to the job as our governor is new to his job (our elected governor was forced to resign), doesn't realize is that the mandatory minimums he wants to reduce or even eliminate are generally tied to violent crimes. That's what triggers them. So, say some years ago you hijacked a car, got caught, went to prison for five years, and years later you were arrested on two counts of drug possession. That triggers the mandatory minimums. Even if the third crime is 15 years later, like one client of mine who had been off parole for years but stole a lawn mower to support his drug habit. He was sentenced to 17 years in prison for that theft.

My conversation at the state capital with the speaker's chief of staff was good. He said the speaker will appoint a special committee to consider all the prison reform bills that are filed. But he talked about it as "addressing your issues."

I said they weren't my issues. And he said he didn't mean Republican and Democratic but criminal justice. I still tried to argue that these are Missouri issues, they are the speaker's issues, but he didn't hear me.

Whatever state you live in, ask your state rep or senator what they think about criminal justice reform. We have to keep talking.