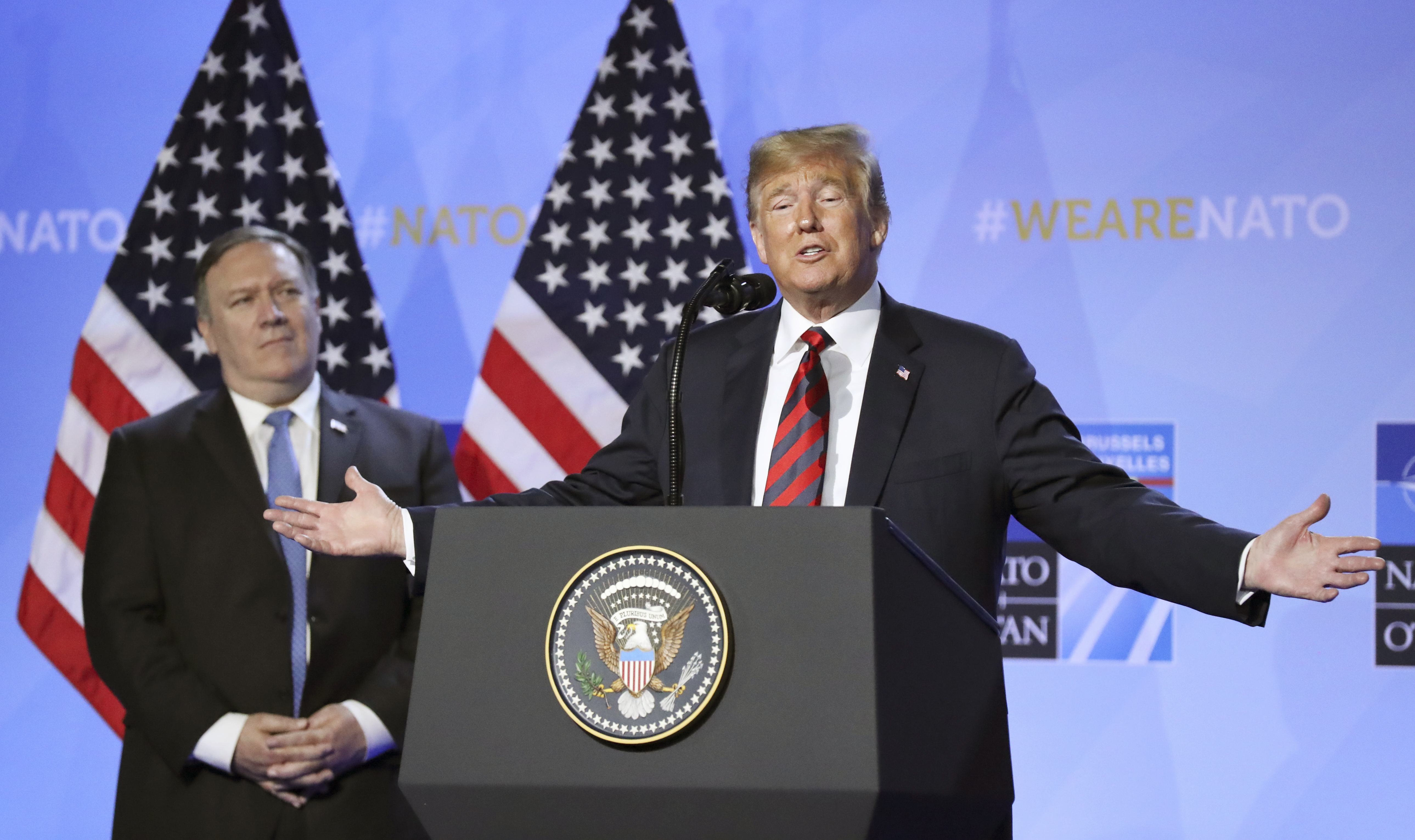 What are we going to do about Trump?  What he did in his recent trip to the NATO meetings and his disastrous meeting with Putin was an embarrassment for most Americans except his base.

Trump alongside Putin looked like a weakling. Where was the bluster and machismo that he displays at his rallies? Instead he just rolled over for Putin. But it's not just his behavior at these meetings, it has been his behavior since he took office, which was no different than how Trump behaved as a candidate and even before he ran for office.  The man is a bully, but like most bullies when he meets his match or more as in the case with Putin, he whimpers and succumbs.

Yes, Trump as President and as a person is embarrassing and disgusting, but what is even more serious is what he has done to our country already. He and his administration are rolling back all kinds of regulations on the environment, work, business, civil rights, immigration rights, you name it. In a year and a half, the Trump administration has waged war against the American people and federal protections for them, which in some cases were minimal already.

Some say that we have lived through more difficult times, and perhaps we have, such as the Civil War, but that is no compensation for the dangers we face right now. The struggle is not just for the soul of this country, but for the country itself. Ironically, the right has always used the call, "I want my country back." Well, good-meaning Americans who believe in democracy now need to appropriate that call and cry out "I want my country back," meaning I want to preserve our democracy.

The struggle is already on, and the first goal lies ahead in the November elections. The voice of reason, civility and the protection of our democracy is at stake.