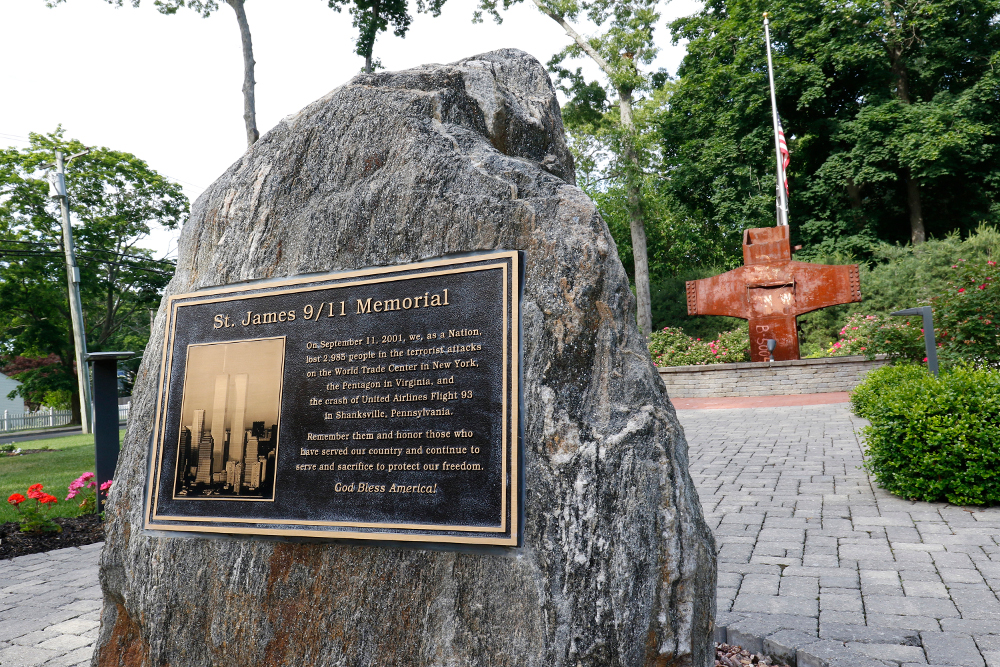 In September, we'll reach the 17th anniversary of the 9/11 terrorist attacks, when suicidal idolaters of religious certitude murdered nearly 3,000 people.

Because one of those killed was my nephew, the topic of what went wrong then — with religion and with a government charged with protecting us — is never far from my mind.

This year I decided to think about that in a deeper way by reading the final report of the National Commission on Terrorist Attacks Upon the United States. I had read large parts of it before but not with the goal I had in mind this time: Pinpointing the ways our government failed us so I can encourage it to be more vigilant — and more imaginative — about threats against Americans in a time when our president gives aid and comfort to an enemy.

Why now? Religious and ideological zealots haven't disappeared. And some of them almost certainly are thinking up ways to do additional damage to the U.S. and to our core value of religious freedom — even if the chances that any one of us will be a victim of terrorism are miniscule. My nephew Karleton's death was also enormously unlikely, but he's no less dead despite the odds.

It should not shock you to learn that somewhere today religious and or political thugs are dreaming up ways to attack our national electric power grid, our internet, our water supply, transportation system, economy and electoral systems.

Who in our government is thinking about all this and doing what's possible to prevent it? I don't know, but it's one of the many questions we need to ask people running for national office in the upcoming midterm elections.

If our pre-9/11 experience is any indicator, the chances are that the people tasked with protecting us are failing right now in various ways.

As the commission's report noted, "The September 11 attacks fell into the void between the foreign and domestic threats. The foreign intelligence agencies were watching overseas, alert to foreign threats to U.S. interests there. The domestic agencies were waiting for evidence of a domestic threat from sleeper cells within the United States. No one was looking for a foreign threat to domestic targets. … The terrorists exploited deep institutional failings within our government."

So what intelligence voids exist today? And are they like the government's flaws prior to 9/11, described by the commission as failures "in imagination, policy, capabilities and management"?

The 9/11 attacks succeeded, in part, because our government paid scant attention to previous times in American history when intelligence services failed. As the commission notes, "The methods for detecting and then warning of surprise attack that the U.S. government had so painstakingly developed in the decades after Pearl Harbor did not fail; instead, they were not really tried."

I don't want to be seen here as peddling raw, stark fear, especially not to drum up the will to spend a bazillion defense dollars we'd have to borrow. There's already a boatload of needless fear in the world, and sometimes it grows in fields fertilized and watered by pavid religion. Fear can be a useful tool in the hands of religious knaves — and, as we have seen so starkly in the last two years, in the hands of political knaves.

Instead, I want us to be smart enough to learn from our failures, and, in religious terms, to repent of them and get things as close to right as possible this time. Which means we must confront those seeking our votes for national office and demand to know what they're doing to make sure we are preparing for what few, if any, of us expect — attacks on the systems I've listed above as well as others I haven't even thought of.

People of faith should be leading this effort because we know that in many ways 9/11 grew out of a profound failure of religion to stop theological madness.

Bill Tammeus, a Presbyterian elder and former award-winning Faith columnist for The Kansas City Star, writes the daily "Faith Matters" blog and a column for The Presbyterian Outlook. His latest book is The Value of Doubt: Why Unanswered Questions, Not Unquestioned Answers, Build Faith. E-mail him at wtammeus@gmail.com.