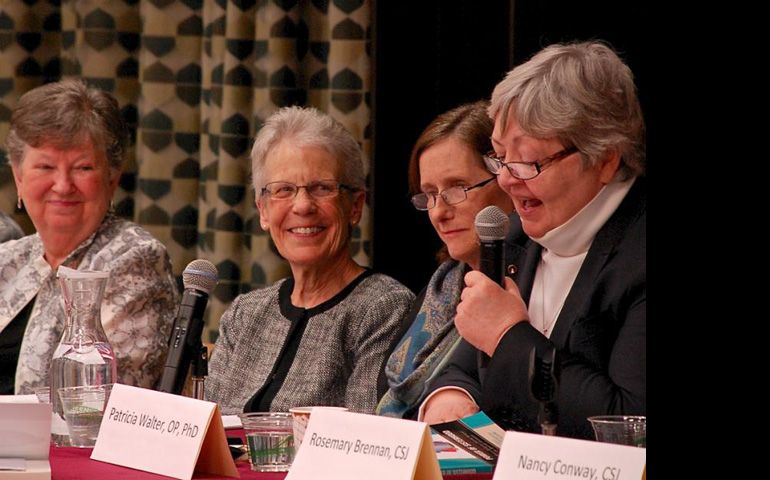 The view of women religious toward the apostolic visitation changed dramatically in the six years of the Vatican's investigation, a panel of authors said Monday, but that happened because of their own spirit, not because of anything that occurred in Rome.

Ten of the 11 authors and editors of Power of Sisterhood: Women Religious Tell the Story of the Apostolic Visitation, as well members of a group formed to gather data on the visitation, gathered at Loyola University in Chicago to promote the book.

Many spoke of how their attitudes changed over the six years of the probe into religious life, which the Vatican's Congregation for Institutes of Consecrated Life and Societies of Apostolic Life launched in 2008. The report from the investigation will be released Dec. 16.

Vatican officials initially said its aim would be to study the community, prayer and apostolic life of women's orders, but later said the investigation was in response to concerns regarding irregularities or omissions in American religious life.

The apostolic visitation report was laudatory, but sisters remain caught in ambiguity