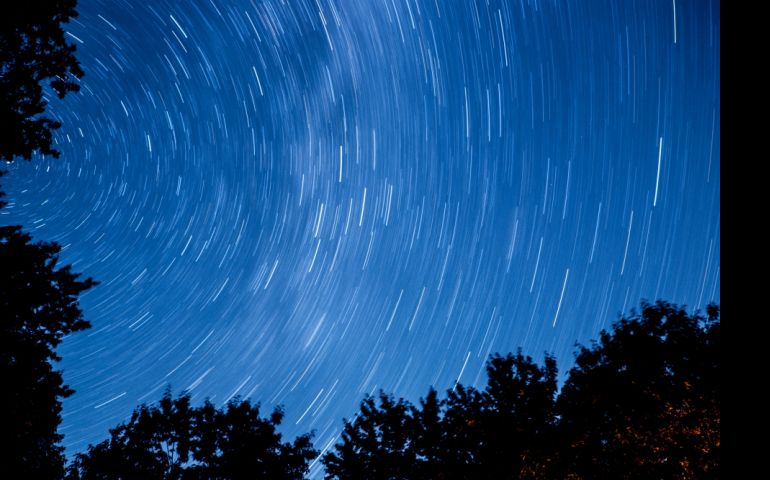 In August 2018, the young Swedish activist Greta Thunberg boldly went on a school strike to oppose climate change and inspired thousands of youth around the world to do the same. She has gone before parliaments and government officials to speak openly and passionately on behalf of a wounded and dying Earth. Her talks have evoked applause and agreement.

While the situation on climate change remains unchanged, the media this past week divulged another scandal in the Diocese of Wheeling, West Virginia, this time exposing the exorbitant lifestyle of Bishop Michael Bransfield, former rector of the Basilica of the National Shrine of the Immaculate Conception in Washington, D.C. Ho hum ... here we go again.

In the meantime, Pope Francis decided to modify a few words in the well-known prayers, the Our Father and the Glory Be. Really? There is something disturbingly wrong with this picture.

The officials, whether in church or government, are listening but not listening, interested but apathetic, agreeing but not really agreeing. In 1967, the historian Lynn White wrote a controversial paper, "The Historical Roots of Our Ecologic Crisis," in which he blamed Christianity for the environmental problem, primarily because of its radical anthropocentrism and otherworldly focus. White said that the problems of the environment are essentially religious and thus the solution must be religious as well.

What does a "religious solution" to the environmental problem look like in a church that seems to be riddled with dysfunction?