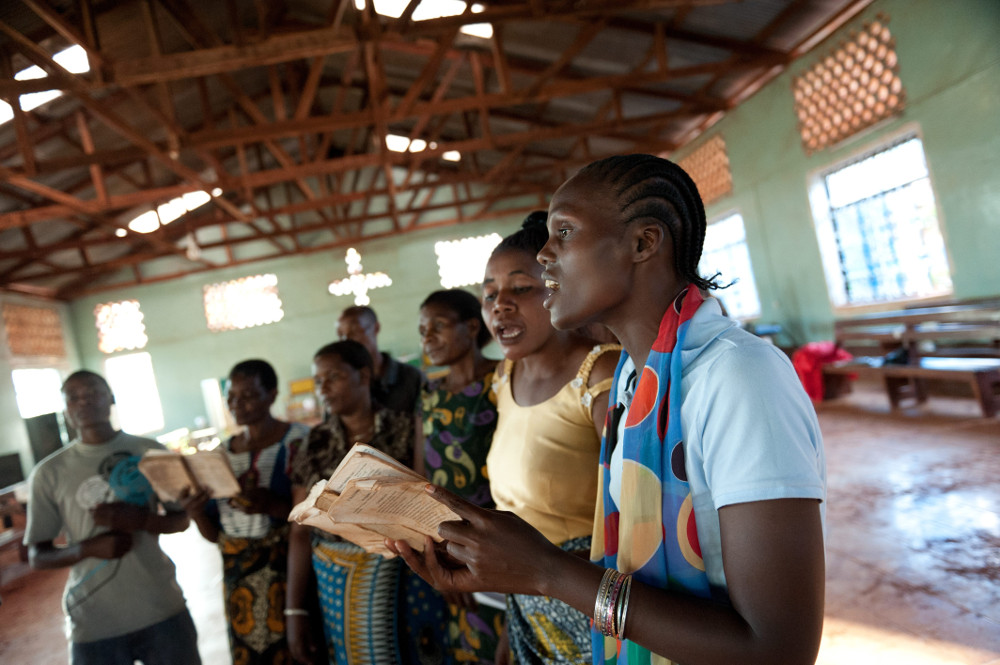 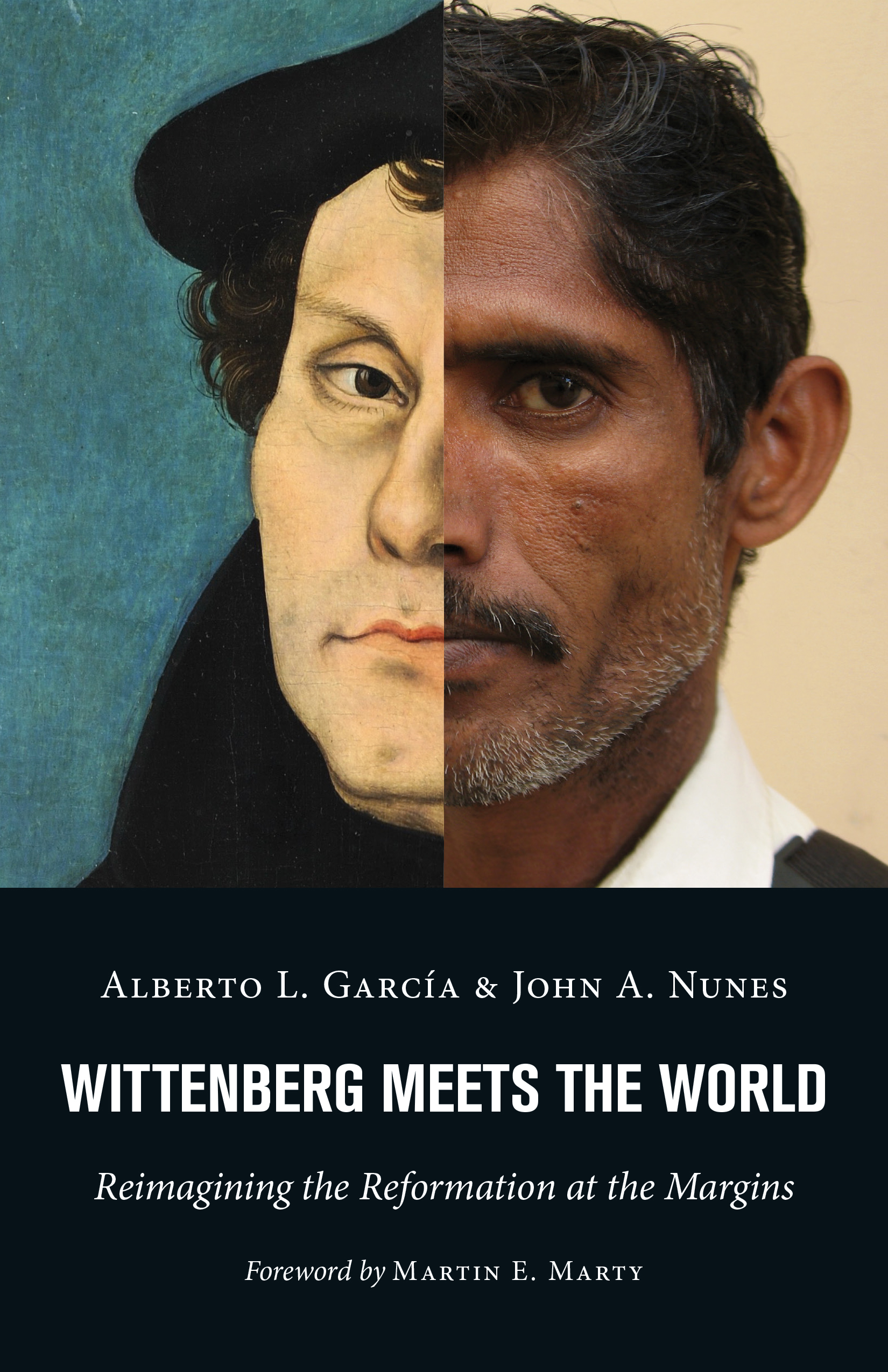 WITTENBERG MEETS THE WORLD: REIMAGINING THE REFORMATION AT THE MARGINS
Alberto L. García and John A. Nunes
188 pages; Published by Eerdmans
$22.00

The run-up to the commemoration this fall of the 500th anniversary of the start of the Protestant Reformation has produced several helpful, important books about Martin Luther and the schismatic movement he inadvertently started. These include Brand Luther, by Andrew Pettegree, which I reviewed for NCR last year (NCR, May 20-June 2, 2016), and Martin Luther: Renegade and Prophet by Lyndal Roper.

What has been missing until now is one that focuses on today's global church and what redemptive message Protestantism, especially Lutheranism, might offer to people today outside the global north's predominantly white church.

That's the gap that Wittenberg Meets the World: Reimagining the Reformation at the Margins, by Alberto L. García and John A. Nunes, seeks to fill. It's a worthy effort, though it's marred by slippage into theological and sociological jargon that at times is almost impenetrable. Thus, we get such distended phrases as "incarnational situatedness," "ontological escapism," "reductionist containers of anonymity" and "the realm of communal exteriority."

But just when such language threatens to drown readers, the authors return with some clarity to their primary point, which is that the church, using the best thinking from the Reformation, must make sure that the poor, needy, marginalized and neglected are not just cared for in a kind of noblesse oblige, paternalistic way but, rather, that they become full partners in the work of the church.

It turns out that the people the authors want the church to include fully in all its ministries — the residents of what they call the "borderlands" — already make up much of the global church itself, though not always in ways that allow them full participation in the structures of ecclesial authority. In fact, they write, today "the average global Lutheran looks more like an East African than like a German or white North American." And speaking of the church in the U.S., they cite a study that says that "the United States was 85 percent white in 1960 and will be 43 percent white in 2060."

So, they argue persuasively, this 500th anniversary of the Reformation "commemorates not merely a tragic necessity, but it also provides for Western Christians within Reformation traditions a historic opportunity; for Lutherans, in particular, the shifting demography of their membership suggests a momentous circumstance from which to reinvigorate their ecclesial and missional movement with gospel resources emanating from Lutheran traditions outside Europe and North America."

It's clear that they are much more concerned, in the words of theologian Jaroslav Pelikan, about tradition (the living faith of the dead) than traditionalism (the dead faith of the living). And they want the church universal to identify itself with and draw wisdom from people who've been relegated to the borderlands of church polity and life.

Beyond that, they can find no reason for inaction: "Martin Luther and Martin Luther King Jr. would agree that to not take action when there is an opportunity for good — especially if accompanied by a call of conscience — is at best seen as a tacit approval of injustice and at worst seen as a participation in structural sin."

Luther was focused at first on his own sin and what he took to be his unworthiness before God. When he discovered, reading Romans, that people are saved by grace through faith and not by their works or personal merit, it was liberating. The danger in that, however, was that the sole focus would become personal salvation.

But, García and Nunes argue, it's not enough to be concerned just with a personal relationship with God: "The number one imperative for the witness of the Reformation gospel today is to embrace the world with God's love and mercy. The Catholic Church and the [Lutheran World Federation] forcefully underlined this point as one of their five critical imperatives to commemorate the Reformation."

This means, they write, that "people at the margins are to be loved unconditionally" because God is love and offers that love to all humanity.

The call here to value others "despite and even within the full range of our differences" is on target but would have been more honestly discussed had the authors acknowledged Luther's own failure to do that in his time with Jews, against whom he issued threats and despicable rants.

In the end, this book provides helpful ways to connect Luther's reforming impetus to the amazingly diverse global church today.

[Bill Tammeus is a Presbyterian elder and former award-winning Faith columnist for The Kansas City Star. His columns can be found at NCRonline.org/blogs/small-c-catholic.]