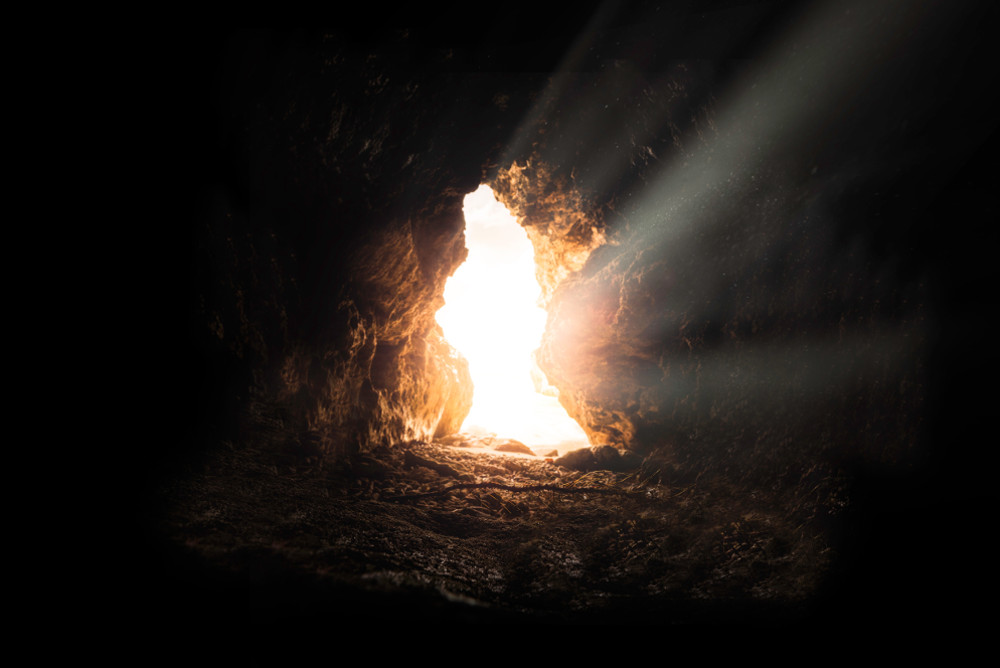 Having prayed our way through Holy Week, we are only too aware that the disciples, particularly the men among them, performed poorly during the events of Jesus' passion. Unsurprisingly, they didn't do a lot better with the Resurrection. The Gospel for the Easter Vigil (Luke 24:1-12) tells us that women were the only ones to visit Jesus' tomb. They found it empty and believed the angel who reminded them that Jesus had foretold this. The 11 leading men with whom the women shared their news assumed it was all nonsense. Only Peter took them seriously enough to go see for himself, and he returned amazed, but still as confused as ever about the women's testimony.

The Easter Sunday morning Gospel (John 20:1-9) reveals that of all of them, only Mary Magdalene spoke the truth about the disciples' immediate situation. That happened rather inadvertently when she admitted that "they" had taken the Lord and "we" do not know where he is. The disciples were in a state of confusion — at best.

The Gospel for Easter Sunday afternoon (Luke 24:13-36) returns to Luke's narrative and Jesus' surprise encounter with two disciples leaving Jerusalem for the town of Emmaus. They were on a journey of 7 miles; geographically and symbolically, they expected it to be all downhill.

Luke doesn't explain their motive for travel, but it's a good guess that they were fleeing the scene of death and the threat of danger. Traditional images of the pair depict them as two men, but Luke never specifies. The fact that only Cleopas is named leads some to suggest that his companion was a woman, perhaps his wife who seems to have been one of the four women whom John says kept vigil by Jesus' cross. Luke's interest is in letting us know how they came to recognize the risen Lord.

This pair, whether traveling alone or as part of a large group of pilgrims returning home after the holy days, were deep in conversation and debate with one another. Then Jesus, who generally avoided getting involved in others' arguments, interrupted them and asked why they were so agitated.

They stopped long enough for him to appreciate how their faces reflected their broken hearts. Then Cleopas, thinking that Jesus must have been the most unobservant of Jews in Jerusalem, asked how anyone could be unaware of the things they were discussing. Jesus listened as Cleopas explained how Jesus the prophet had been handed over by the religious leaders and crucified. Cleopas explained that they had gambled all their hope on Jesus and it had come to worse than naught. He mentioned the women at the tomb and the men who went and found the tomb just as empty. Then, summarizing everything, he finished, saying: "Him they did not see."

When Jesus could get a word in edgewise, he snapped them to attention by calling them foolish and slow to believe. Through all the time he had been with them — whether over the years or the course of the few miles they had walked together — they hadn't recognized who he was.

Perhaps their hearts had to be broken before they were capable of letting go of the narrow religious ideals they had cherished. Their image of an omnipotent, ever-victorious God had left no room for Jesus' unique revelation of divine self-giving and suffering love. 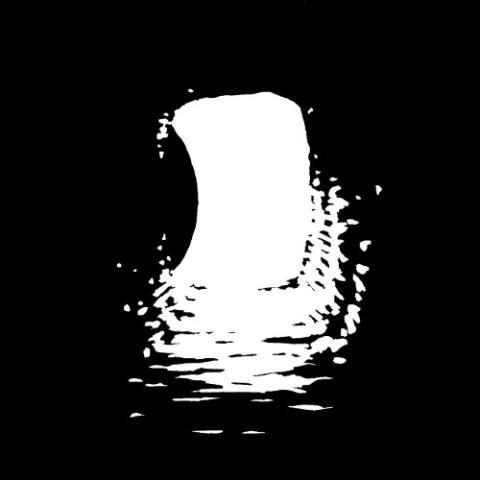 Luke constructs this story as a liturgy. The disciples' brokenhearted conversation and Jesus' description of them as foolish and sluggish of heart called them to believe in something bigger than their closed ideas and limited hopes. That served as a penitential rite, calling them to believe in God rather than cling to their perceptions.

The Liturgy of the Word, as it were, was Jesus' refocusing of their understanding of their Scriptures and tradition. Like the crowds who marveled that Jesus spoke with authority, the two disciples found that their hearts were burning as he explained the Scriptures from the vantage point of God's great love.

Sharing the word left them hungering for more. They begged him to remain with them. He did so by bringing them back to the table of self-giving love. Breaking the bread with them, he taught them how to remain in his presence by doing what he did. With that, they recognized who he was and had always been. Though he disappeared, they were ready to spread the news that he would find them anytime they opened their hearts to a larger perception of God's ways and every time they joined in the communion of his self-giving love.

A version of this story appeared in the April 5-18, 2019 print issue under the headline: Recognizing Jesus.