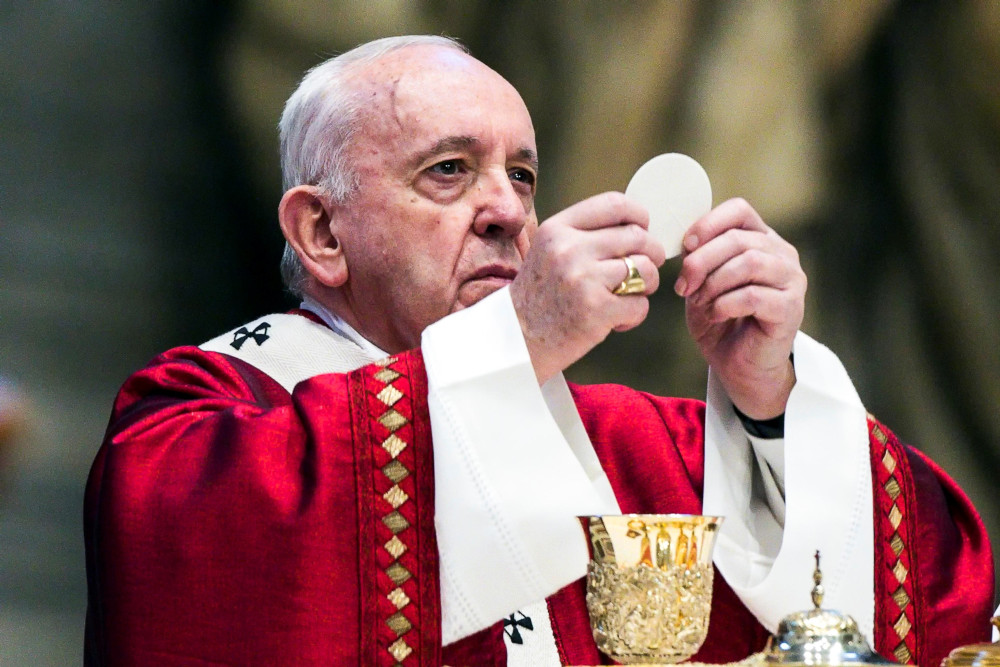 Pope Francis' efforts to bring reform in the Catholic Church are meeting resistance in some church circles, according to one panelist at an Aug. 31 online forum sponsored by Georgetown University's Office of the Vice President for Global Engagement.

"I think there's active resistance to Pope Francis taking place in the United States," said Paul Elie, a senior fellow at Georgetown's Berkley Center for Religion, Peace and World Affairs, during the forum, "Pope Francis and the Reform of the Church,"

As opposed to conditions that may have been present elsewhere within the church, "we don't have a situation in which the Catholic people are ignorant and Catholic social teaching is a well-kept secret," said Elie, who coordinates the Berkley Center's "Faith and Culture" series and is director of its American Pilgrimage Project. "We have a situation in which a small number of American bishops have sidled up to a president and party that's in flagrant violation of Catholic social teaching."

"There's nothing wrong with criticism. Criticism is perfectly normal," said Austen Ivereigh, a journalist and author of two books on Francis' pontificate. But the difference between criticism and resistance, he added, is "denying Francis' spiritual authority, or denying that he's led by the Holy Spirit."

Ivereigh said an interesting aspect of this resistance is "the resistance to discernment," and shows up most frequently at synods convened by the pope.

To charge that Francis is a heretic or a modernist or to claim that he's trying to change the fundamentals of the church are "resistance, in effect denying his authority — a schismatic mentality," Ivereigh said, adding: "Whether that leads to schism remains to be seen."

The forum was co-sponsored by La Civilta Cattolica, the Rome-based Jesuit journal whose articles are frequently reviewed by the Vatican prior to publication.

Francis' curial reforms thus far are "more substantial than most people think," Ivereigh said, adding that they are designed to take "a bureaucracy, an organization that was built to defied itself for the world and use it for the service of the world."

Ivereigh said the pope is "a mediator, an intermediary, 'Middleman,' we sometimes say in English. ... Hence his war — and we have to call it war — on clericalism which he sees as the complete worst thing in the church." Clericalism, he added, "arrogates the power of religion to themselves rather than place it at the service of the people."

Francis' idea of reform is not about cutting off heads, it's not about sacking people, Ivereigh said. "His approach is much more long term, sowing seeds that probably other popes will harvest. If you simply change the structure without changing the culture, you've done nothing. If you simply change people without changing the structure, you've done nothing." 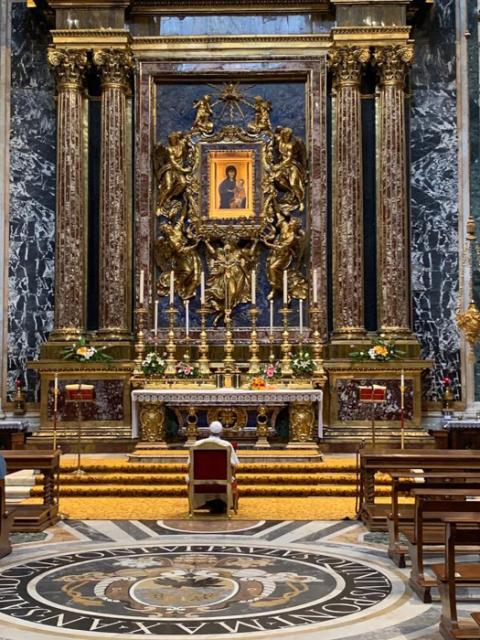 A third panelist, Argentine Fr. Augusto Zampini of the Vatican Dicastery for Promoting Integral Human Development, said the coronavirus pandemic is pushing the world to a different scenario. ... That means we have to change, either for good or for ill."

It will be "new wine in new wineskins," Zampini said. The larger question he added, is: "How do we do it now, when the tiny virus is exacerbating all the bigger viruses in our life," such as the economy, the environment, finances and lifestyles, and "to offer it not to the church but to the world?"

"COVID-19 will accelerate some of the reforms that Pope Francis is proposing, particularly through discernment with others, because we don't have the answers," Zampini said. "What does it mean to live together in a global world. What does it mean to love our enemies, because all are affected by the virus?" he added.

"The pope doesn't have a Stalinist plan" for church reform, Zampini said, "but we cannot be the same institution in a different world. We have to say something new, because the Word of God is always new."

"I think that Pope Francis has used images very, very effectively to convey not only a sense of the papacy in the church in the midst of reform, but of the Catholic Church at its essence," Elie said.

"The image that got the most attention [after Francis' election] was his refusal to live in the Apostolic Palace. He chose the guest house," Elie said. "This suggests a stripped-down papacy."