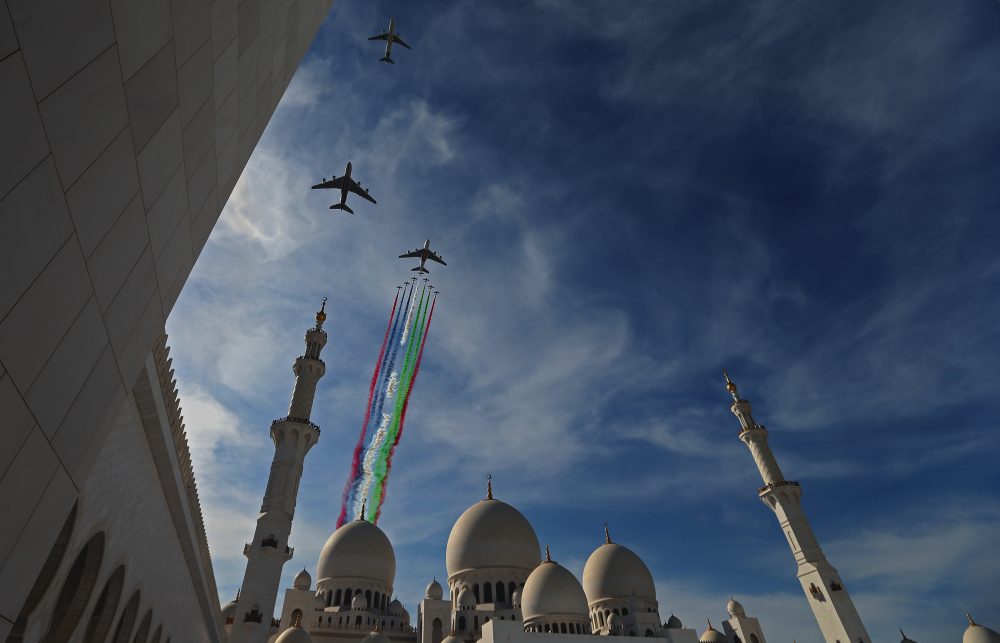 When Pope Francis travels to the United Arab Emirates Feb. 3-5, he will meet with the international Muslim Council of Elders, participate in an interreligious meeting and celebrate Mass for the local Catholic population, the vast majority of whom are foreign workers.

The Vatican had announced Dec. 6 that Pope Francis would be the first pope to visit the Arabian Peninsula, accepting invitations from both the United Arab Emirates' crown prince and from the local Catholic community.

Here is the schedule for the pope's trip, released by the Vatican Dec. 12. Times listed are local, with Eastern Time in parentheses.