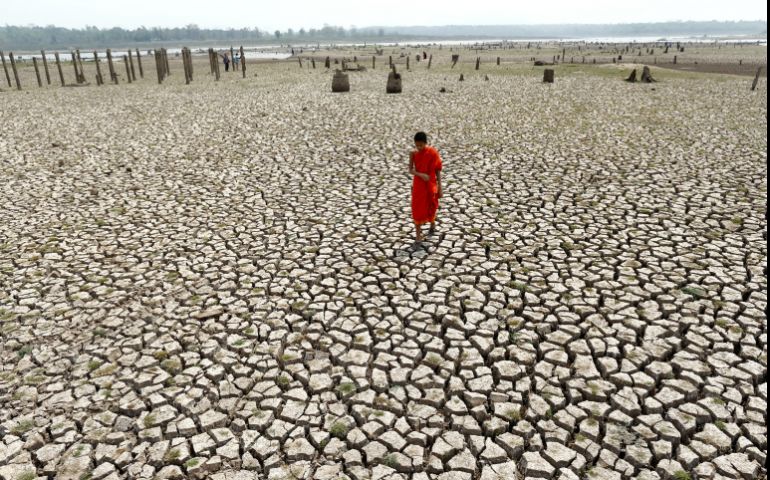 I recently returned to live in the United States after six years in Nicaragua, where I had become accustomed to irregular water service — or rather, the regular stoppages in water service. During the dry season and much of the rainy season, our water would go out in the morning and stay out until sometime in the afternoon. We'd considered ourselves fortunate, though — other barrios in the nation's capital only had water service for a couple of hours in the middle of the night. Meanwhile, in many rural communities, wells had gone completely dry.

I watch what's happening with Earth's water, and I alternate between wanting to cry in sorrow and scream in rage. Bolivia lost its second largest lake last year when Lago Poopó completely dried up, taking with it the fish, birds and other wildlife the Uru-Murato people used to depend on for their own survival. What does a traditional fishing culture do when there are no fish, when there's not even water?

I hear about Flint, Michigan, and Valle de Siria, Honduras, where the water itself — the very thing that it supposed to give life — has become a poison, sickening thousands and causing damage that will reach into the next generation.