We are writing history 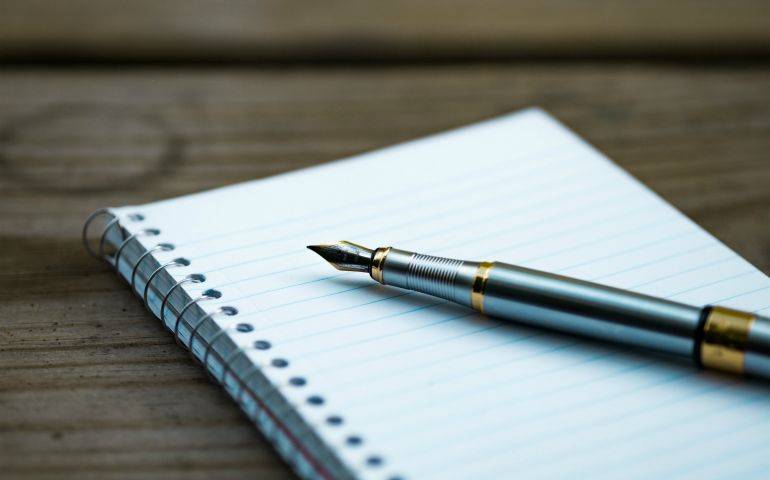 This week's reading for my women's history class was Gender and Jim Crow: Women and the Politics of White Supremacy in North Carolina, 1896-1920. Glenda Elizabeth Gilmore wrote a book that explores Black women's political and social agency during the post-Reconstruction era in the South. She argues that when Black women's stories are taken into account, we see how white supremacy morphed, manifesting itself in language that racialized gender and class, ultimately leading poor whites and white women to elevate whiteness as their primary identity and put blacks out of office and in the back of the train car.

The book surprised me — not for its account of what happened, its record of Black women's early 20th century feminism, or even for the way it exposed white women's racism (and brought me fully into the 21st century as a book published in 1996 ended up explaining recent white women's support for he who shall not be named). The book surprised me in its loving details about the history of the A.M.E. Zion Church — the denomination I grew up in. Gilmore wrote of how Black feminists spoke politics in their own column in the Star of Zion, the church's longtime newspaper. She documented women's ordination and the protests against it. She exposed how forgotten some longtime female leaders of the church were in their day, and are now. I was so delighted to see references I knew from my youth — The Buds of Promise, Women's Home and Overseas Missionary Society — that I snapped a photo of a paragraph in the book and sent it to my mom.

My professor requires each student to lead the class discussion of one book. The syllabus contains only two books about Black women, and since the other Black woman in class called dibs on the other book, I went for Gender and Jim Crow. Leading the class discussion involves making a short presentation about the author (where they teach, previous work, what they're working on now, etc.), which usually means a Google search, which infallibly leads to their faculty page, which usually has a photo, which lead me to the other surprise about the book: Glenda Elizabeth Gilmore is white.

Actually, shock is more accurate than surprise. I do not expect white women to be interested in Black women's stories or to take Black women's stories seriously — and I am even more shocked when, by digging through the most ignored portions of the archives, they find those stories and portray them well, with the care, empathy and attention to detail I imagine most people would want to show to memorialize someone they loved.

I want everyone to care about stories that aren't their own, that aren't necessarily what they think they could relate to, or that aren't what they fantasize about being. While reading Gender and Jim Crow, I was reminded of how difficult it is to find those types of stories. As Erica Armstrong Dunbar, author of the recently released nonfiction book, Never Caught: The Washingtons' Relentless Pursuit of Their Runaway Slave, Ona Judge, said at the lecture I attended last week at the Free Library of Philadelphia, we don't know the stories of people who couldn't read or write, who were literate but had no money to spend on pen and paper, who weren't learned enough or high-ranking enough to be published in a newspaper, or who had no descendants to whom they pass down photos or oral histories of their family.

Literacy is a gift. My MFA and this column, my blog and every essay and poem I finish but don't publish and don't throw away are privileges. They are a future historians' windows into today, a bearing of witness to the present.

This is my thesis semester. When I'm not working for pay, I'm writing. I hate it most days. I'm tired. I'm on page 104 and feel like I could get to page 1,004 and still not have it right. I wonder if anything I'm trying to produce will make its way to a hardback book. But I think about future historians wanting to know about the life of someone who isn't rich, famous, or politically powerful, and I keep going. Me, and people like me, we're writing history, even if we don't make it.

Editor’s note: We can send you an email alert every time Mariam Williams’ column, At the Intersection, is posted to NCRonline.org. Go to this page and follow directions: Email alert sign-up.

People | We are writing history

Top brass say they're not aware of bias against military chaplains

Thank you to the whistleblowers and leakers