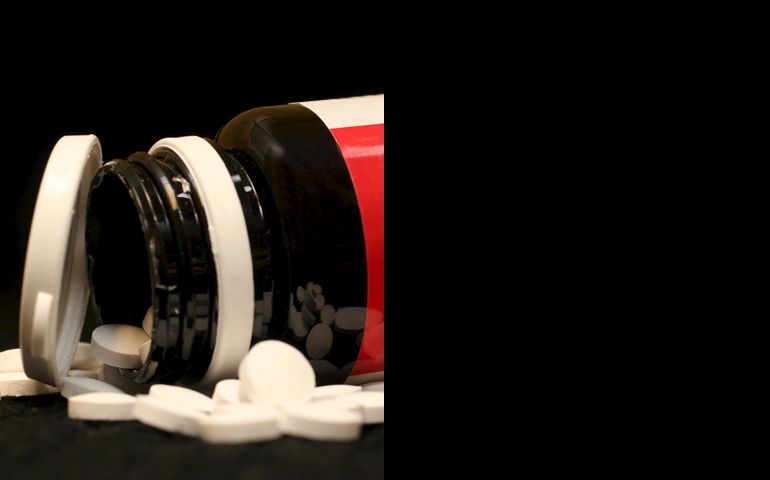 They are calling it "assisted dying" in Canada. Perhaps euthanasia is too hard to pronounce, and assisted suicide sounds too, well, too exact.

Complexities of Canadian law aside, suffice it to say the Canadian Supreme Court approved "assisted dying" in February 2015, and directed the legislature to amend the law by June 6 this year. But, after three "reads" in the House and one in the Senate, Bill C-14 landed back in the House for revision, missing the deadline. Technically, you are still breaking the law if you help someone commit suicide in Canada.

The complexities of the argument seem to reduce to who gets to kill whom and why. Does one need to be terminally ill? How old must you be to decide for yourself? What does "competent" mean?

The details are, well, the details. It's not just Canada. The fact is the world at large is becoming less and less respectful of human life.

In the Netherlands, you can get help killing yourself if you are over the age of twelve (they call it "voluntary euthanasia") but children under twelve must have their own parents decide to kill them. It's called the Groningen Protocol. It is not really a law, but the Dutch Society for Pediatrics made it mandatory. Think babies born with spina bifida (open spine) and hydrocephalus ("water on the brain").

As the Western Hemisphere braces for more and more babies affected by the Zika Virus, more and more people are arguing for abortion, or worse. It is a terrifying situation.

Which brings me to a four-year-old article in the British Journal of Medical Ethics, entitled "After-birth abortion: why should the baby live?"

The article's authors, Francesca Minerva of the University of Melbourne, Australia, and Alberto Giubilini of the University of Oxford, in England, issued a clarification during the media storm following their 2012 argument that both pre-born and post-born, a fetus is a fetus not a person; if it is defective it is OK to get rid of it.

Minerva and Giubilini give lots of reasons for abortion: "the fetus is affected by a severe abnormality that will make the quality of its life extremely poor; the pregnancy puts at risk a woman's health, or even her life; the fetus is the result of sexual abuse; the woman is incapable (for various reasons) of taking care of a child at that particular moment in her life; there are extreme economic difficulties or social conditions which are hardly compatible with having children, and so on. …"

Do reasons for abortion justify killing the newborn, the professors ask? They decry the large numbers of Down syndrome children born in Europe. Obviously, they write, if the parents knew they could have aborted these children.

Here's why: "The moral status of an infant is equivalent to that of a fetus, that is, neither can be considered a 'person' in a morally relevant sense" and "It is not possible to damage a newborn by preventing her from developing the potentiality to become a person in the morally relevant sense."

Aside from leaky logic, the thrust of the argument centers on a definition of person that comes startlingly close to the conditions of people now in hospice care around the world. If individuals cease to "be" persons in "the morally relevant sense" must they be kept alive? What is their status? What are their rights?

The defining thought in these discussions -- at either end of the life spectrum -- reduces to the usefulness of the human being involved. Whether eight months or eight years or eighty years, the concept of an "inconvenient" individual melds with the inconvenience of palliative care for the terminally ill.

There's no doubt about it. The life you save may be your own.