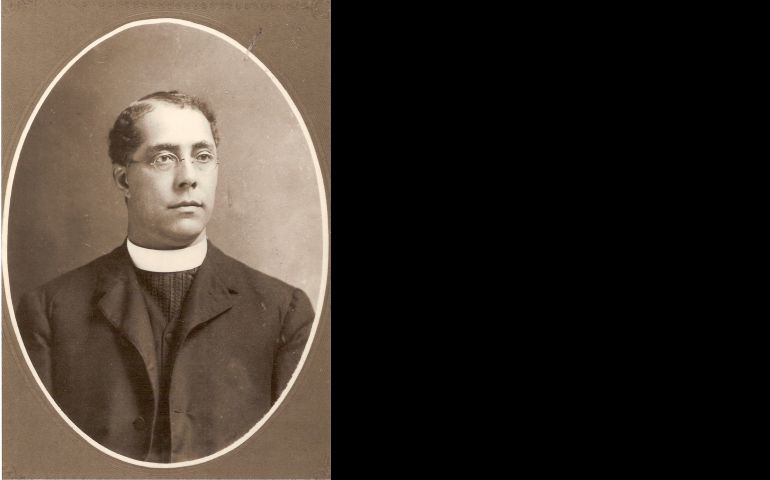 Charles Randolph Uncles was the son of a B & O Railroad worker and a dressmaker mother. Fr. Uncles was an extremely bright student in high school and college. He broke the color barrier in Baltimore’s St. Mary’s Seminary, at a time when segregation within and outside the Catholic Church was the norm. Fr. Uncles’ ultimate achievement, his ordination, in 1891 made headlines around the country, including those of the New York Times newspaper. Two years after his famous ordination, Father Uncles became one of the founders of the St. Joseph Society of the Sacred Heat. More commonly known as the Josephites, this order’s mission is to evangelize African Americans, mostly in the United States.

Delays at the Bella Center in Copenhagen and other matters