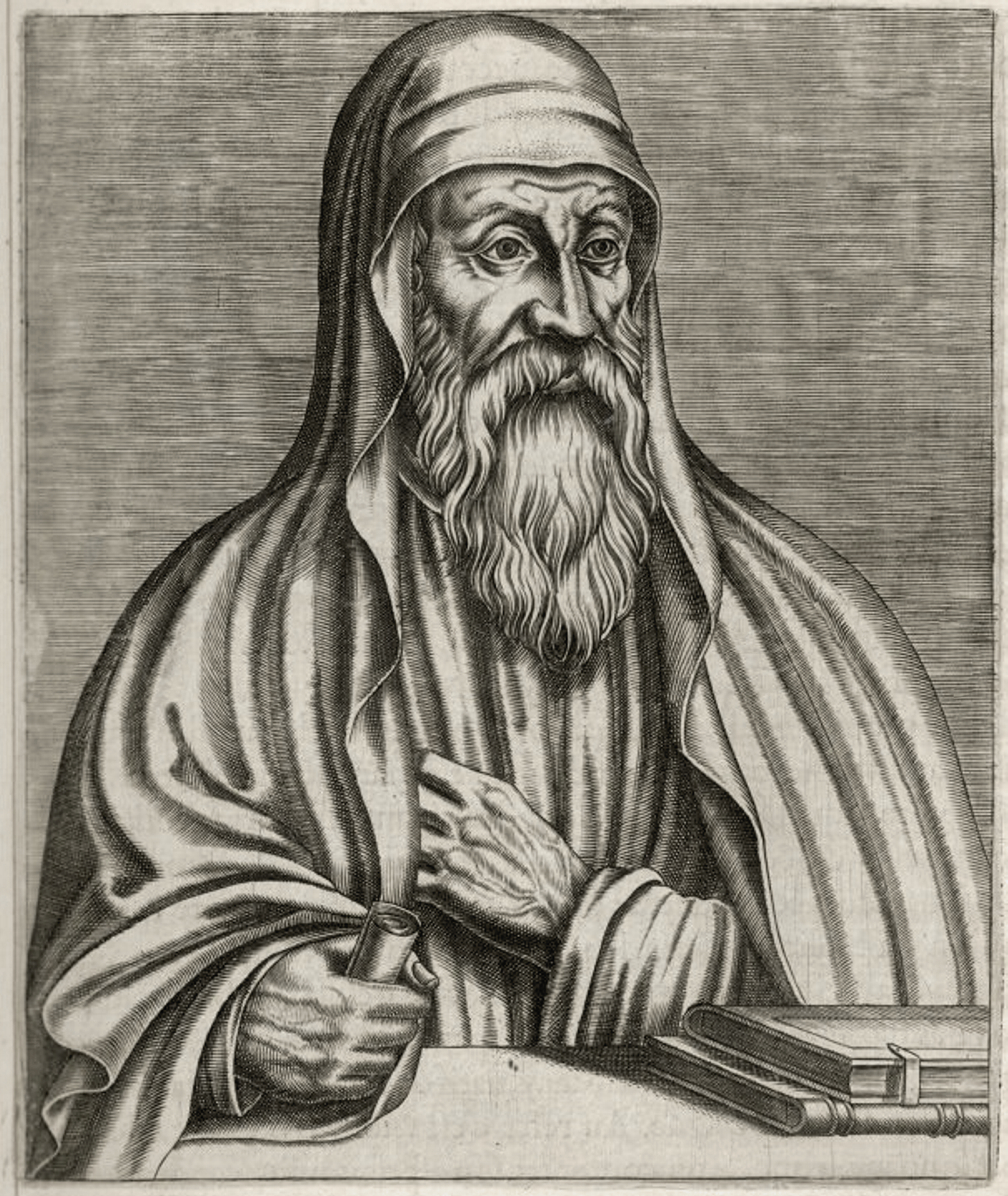 Did you know that one of the greatest Bible scholars, Origen, was from ancient Egypt?

He was born in 185 AD. Early in his career, Origen became head of the church’s training school in Alexandria, Egypt. Some of his most impressive concepts on religion had been taught to him by another African teacher named Clement. Origen won wide acclaim for his lectures at Rome, Caesearea, and Jerusalem. Origen’s life-style was said to have been one of self-denial; yet nothing hampered the excellence of his letters. Critical studies of biblical texts and his vivid explanations of the Scriptures had a strong spiritual quality. They carried great moral influence. Even though he was never in complete harmony with his Bishop and he had some differences with Rome, his strength and influence were in constant demand to fight heretics and thinking of non-believers. Without question, Origen was a vital part of the foundation and the fabric of what the great Christian Church was to become.