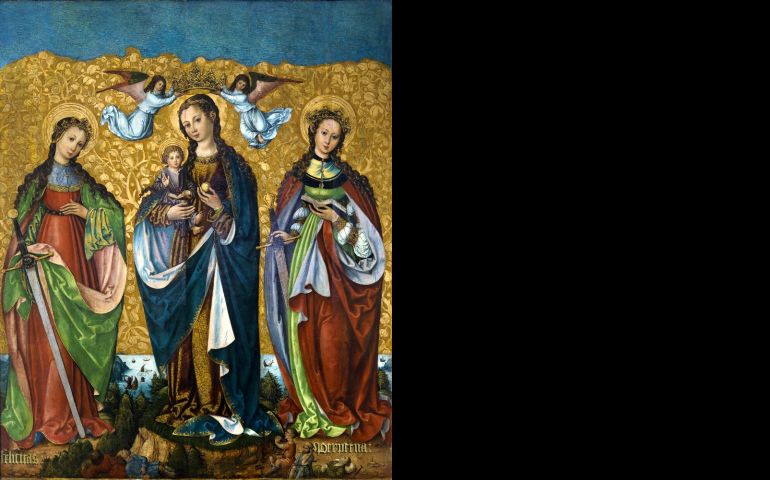 Did you know that two young African Christian women and three companions were thrown to wild animals and killed for their faith at Carthage in the year 203?

St. Perpetua, a new mother, and her pregnant maid-servant, St. Felicity, were first arrested during the Roman persecution of Christians. Both women had to leave their families because they refused to worship Roman gods. St. Perpetua’s account of their harsh treatment in prison is considered one of the earliest and most dramatic documents of Christian martyrdom. Saint Felicity gave birth to a daughter just three days before she and Saint Perpetua were ultimately beheaded for their faith

8 films and television shows to see before you vote

Cardinal Marx: Pope Francis has pushed open the doors of the church

Should the church take in Episcopalians who believe in injustice?

Transparency in the Catholic church