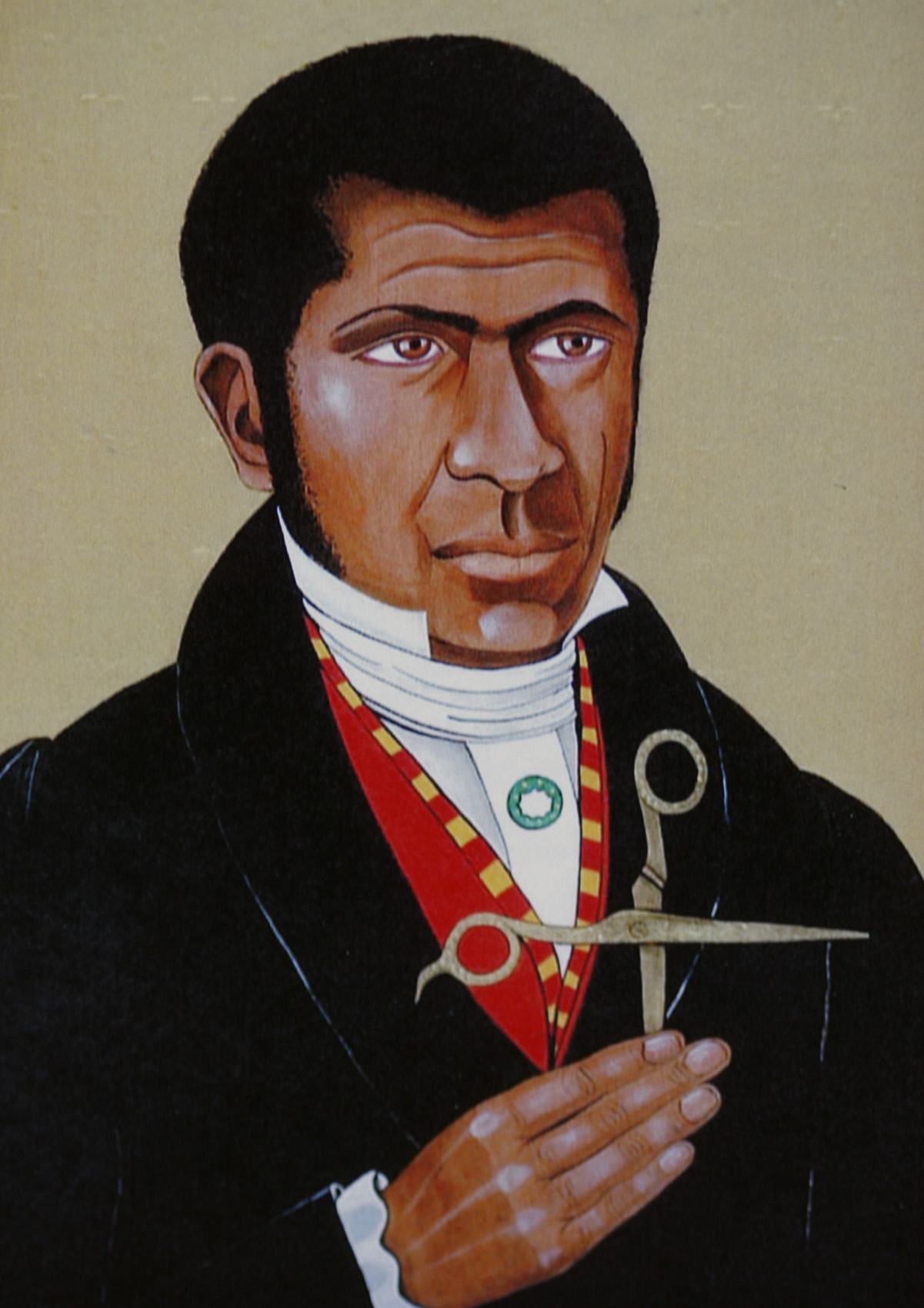 Did you know that a former slave who worked as a hairdresser in New York more than two centuries ago is on track to become the first African American man canonized as a saint from the United States?

Pierre (pee-YAIR) Toussaint (too-SAHNT) was born and raised as a Catholic slave in Haiti when it was still a French colony. To escape the slave rebellions that eventually drove out the French government, Toussaint’s owners fled, with him, to New York. He was assigned as an apprentice to one of the city’s leading hairdressers, and became quite successful. When his slave-owner died, Toussaint quietly supported his owner’s widow. She, in gratitude, freed Toussaint from his slave status. Toussaint later married and used his considerable wealth to support charitable causes, including work against religious and racial prejudice. Toussaint’s death in 1853, at age 87, sparked widespread mourning. Just 13 years ago, Pope John Paul II declared Pierre Toussaint, Venerable- the first step to becoming a saint.

This is copyrighted material, used with the permission of the Archdiocese of Washington, Office of Black Catholics