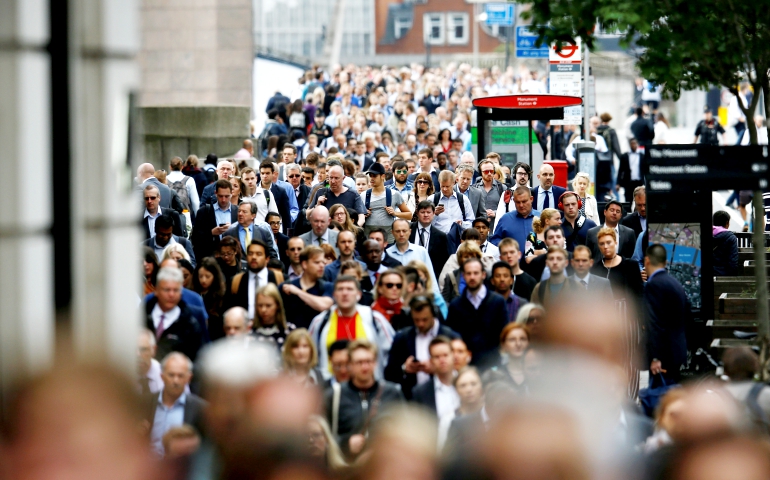 Indira Lakshmanan was interviewed over the weekend on how the media report on acts of terrorism. Not surprisingly, violence in the U.S. and Western Europe gets front-page coverage. The more acts of terrorism, the more frequent and lengthy the articles and the bigger the headlines.

Lakshmanan is a professor of ethics in journalism at the Poynter Institute. She suggests that video loops of people running and screaming and reports of numbers killed feed more terrorism. The vivid accounts please the perpetrators and attract new participants.

She proposes more background and analysis about these acts instead of news bites. She also says our habit of reporting that the Islamic State and other groups "claim responsibility" for the killings is a reprehensible practice. These are murders. The reporters should be saying that the terrorist groups "admit guilt."

Here in St. Louis, we have had a terrible rise in murders among black youth. The deaths make the nightly news headlines but there's no analysis of what is happening. After Michael Brown's killing, the report Forward Through Ferguson proposed 189 action strategies to address racial inequity, but our civic failures are never mentioned.

Nor are any federal resources being poured into St. Louis — or into Chicago either, despite President Donald Trump's dark ruminations on Twitter.

The only real way, as far as I can see, to bring an end to senseless killings by young men around the world is to provide jobs and education and hope to youths in poverty around the world. It's a slow strategy and results would be long in coming. But we would be better served by investment in human development than we are by travel bans and walls and suppression of people's aspirations. We also need to blame the murderers instead of awarding credit.

But we could do both — identify bad behavior and offer opportunity.