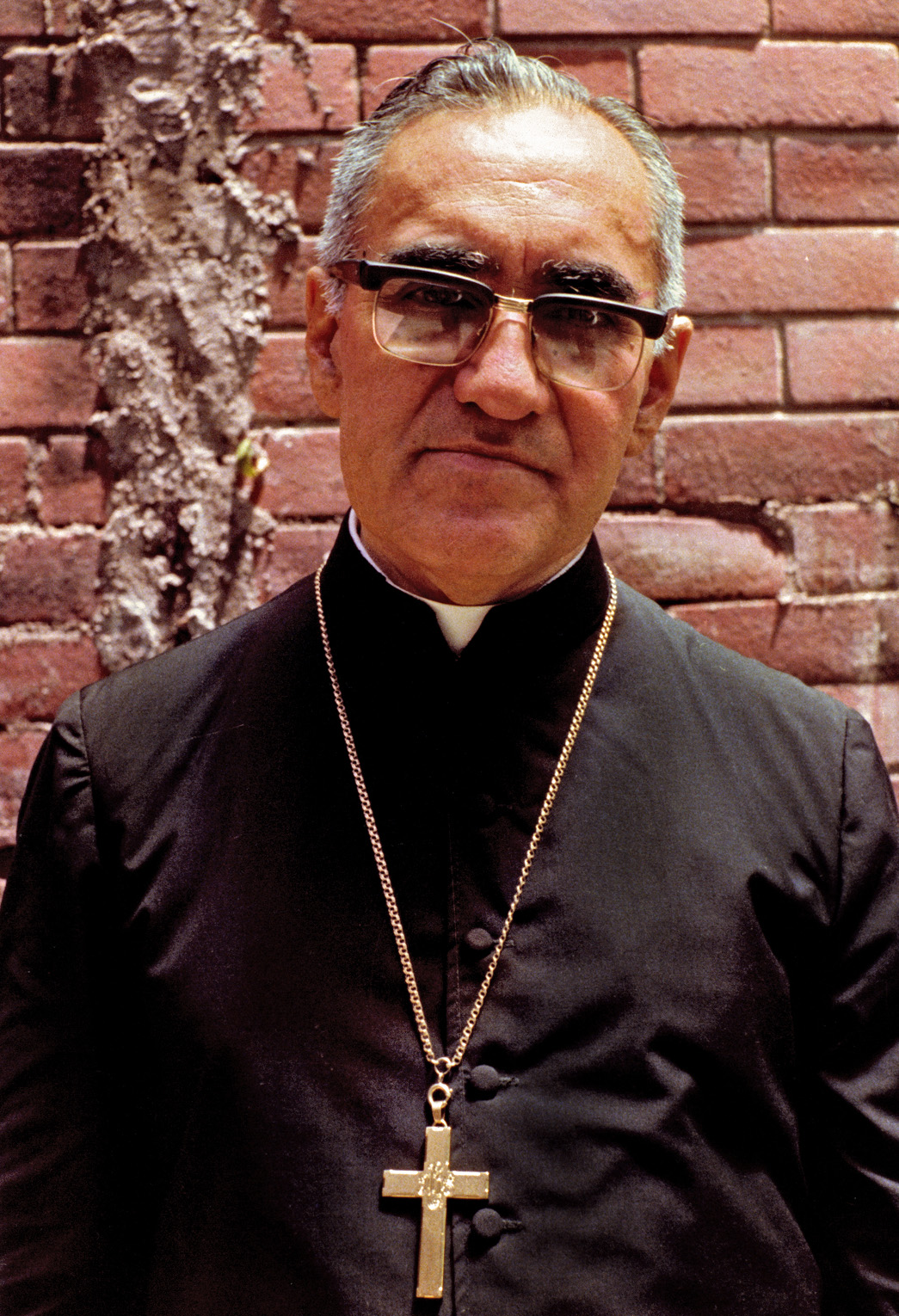 A Vatican official responsible for the sainthood cause of Archbishop Oscar Romero of El Salvador announced Sunday that the cause has been "unblocked" by Pope Francis, suggesting that beatification of the assassinated prelate could come swiftly.

Archbishop Vincenzo Paglia spoke Sunday in the Italian city of Molfetta at a Mass honoring the 20th anniversary of the death of Bishop Antonio "Tonino" Bello, known as one of Italy's premier "peace bishops."

In addition to being the president of the Vatican's Pontifical Council for the Family, Paglia also serves as the postulator for Romero's sainthood cause.

The Vatican's Congregation for the Causes of Saints has been studying the Romero case since 1996, after the church in El Salvador formally opened the procedure in 1990.

At the end of his 20-minute homily Sunday dedicated to the memory of Bello, Paglia said: "Just today, the day of the death of Don Tonino, the cause of the beatification of Monsignor Romero has been unblocked." Here is a video of Paglia's homily:

Through an aide, Paglia told NCR on Monday that he "confirms" the announcement made Sunday in Molfetta, and hopes to have additional details to add shortly.

Paglia had been received by Pope Francis on Saturday, and presumably the decision to authorize moving forward with the cause came out of that session.

Romero was shot to death while saying Mass in El Salvador on March 24, 1980. While he is seen as a hero to many because of his solidarity with the poor and his opposition to human rights abuses, his cause has also been viewed with suspicion in some quarters, partly because of Romero's links to the controversial liberation theology movement.

Although both Pope John Paul II and Pope Benedict XVI have said publicly that Romero was a martyr for the faith, there's also been some question as to whether his death meets the classic test for martyrdom of being killed in odium fidei, meaning "in hatred of the faith," or whether the motives were more social and political.

If Romero is judged a martyr, he could be beatified without having a miracle attributed to his intercession.

Immediately after the election of Francis, there was speculation both in Rome and in El Salvador that history's first Latin American pope would generate new momentum for the beatification of Romero.

Bishop Gregorio Rosa Chavez, Auxiliary Bishop of San Salvador, said March 26 he knows Francis personally, "and I know he is absolutely convinced that Romero is a saint and a martyr."

"Everything points to his beatification being on the cards," Chavez said, "although we follow God's time frame which is not the same as ours."

In an interview with NCR shortly after Francis' election, Paglia likewise confirmed his commitment to the cause.

"Romero is an example of a pastor who gave his life for others," Paglia said at the time.

"Beyond any canonical problems in terms of whether he died directly in odium fidei, Romero continues to be a point of reference for millions and millions of people, believers and non-believers alike."