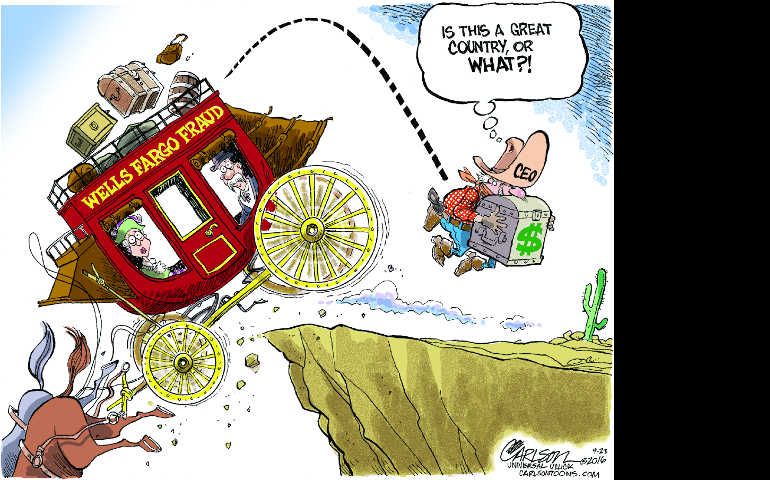 Election 2016: Trump jokes about people who are not conservative Christians: ‘Should we keep them?’

As the Society of Jesus prepares to elect a new superior general, its South Asia unit hopes for a leader to help address the challenges from Pope Francis. Global meeting of Jesuits scheduled for October

Syrian government forces and rebels fought battles north of Aleppo and in the city center on Friday, a week into a Russian-backed offensive by the Syrian army to take the entire city, a war monitor and sources on both sides said. Fierce battles in Aleppo

The game was played Wednesday, and here's the results. (Very obnious full screen ad will pop up.)

Global Sisters Report is publishing a special series about how trash is managed in the world and how sisters are helping people affected by landfills. Sisters turn attention to adioactive dumps

Lincoln, Nebr. -- Catholic Bishops of Nebraska Say Death Penalty ‘not necessary to protect society’ This comes just one month before Nebraskans will vote to either keep the repeal of the death penalty, that state legislators made law in May of 2015, or to bring back the option of the death penalty.

Edmonton, Canada — Guidelines from the Catholic Bishops of Alberta and the Northwest Territories say priests should refuse funerals for some people who choose assisted suicide. High-profile assisted deaths can’t be celebrated.

Sr. Simone Campbell and authors Rachel Held Evans and Mary Rice Hasson shared their respective experiences and visions of the church at the recent event. Notre Dame panel grapples with questions about women's place in the church

Meanwhile, at the Vatican: Doctrinal congregation convokes meeting on role of women in the church