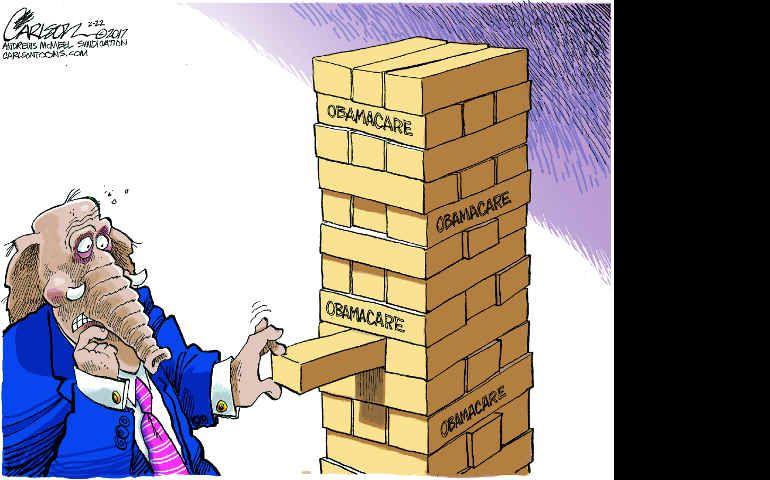 Commentary: The conversation we need to have about Milo, child sexual abuse, and the myth of consent. Children simply cannot consent to sex with adults.

Montgomery, Ala. -- The Alabama Senate on Thursday overwhelmingly voted to end the practice of allowing judges to overrule jury sentences in death penalty cases.

Fr. Tom Reese recently visited Saudi Arabia, from the past into the future

Michael Sean Winters suggests The alt-right: Engage, but do so warily

Commentary: Why Muslims could actually thrive under President Trump

Getting Political, But Not Partisan -- Catholic editor reflects on covering political issues in her diocsean newspaper, Marie Mischel of the Intermountain Catholic.

The Alumni Colleges Aren’t Bragging About: Members of Trump’s Inner Circle. Patricia A. McGuire, president of Trinity Washington University, made headlines this week by criticizing an alumna of the Roman Catholic women’s institution, Kellyanne Conway, a senior adviser to President Trump.

Meet the Pro-Life Millennials: These young feminist women are taking a different kind of stand. "I know multiple trans pro-life activists who have said, 'Why are we working with people spending half of their time fighting for the rights of the pre-born and the other half of their time oppressing transgender people?'"

From A Nun's Life podcast - A listener who grew up in a non-religious household is afraid. She asks, "How radically will my life change if I start going to church?"