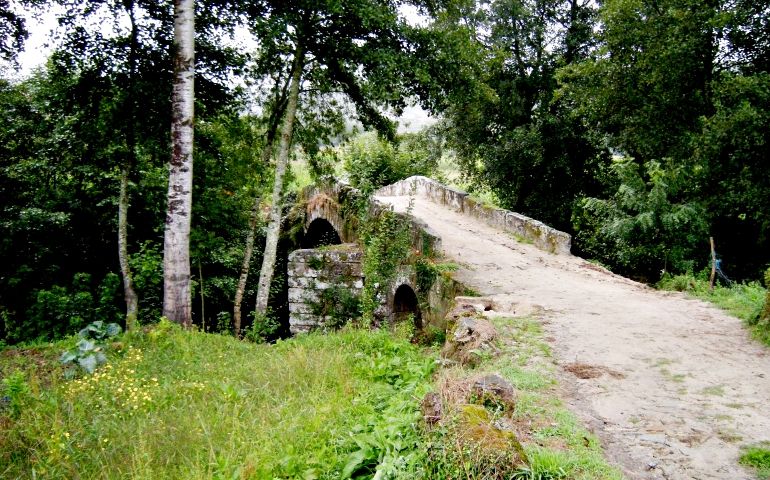 One month short of my 67th birthday, after 23 years as pastor in the same wonderful parish, I am retiring as a pastor. I say that with regret and relief, fatigue and gratitude.

I will still be a priest, helping out in parishes around the archdiocese. I will relieve priests who want to go on vacation or simply get a day off. I will celebrate funerals and burials, hear confessions and give retreats. I also hope to do some work for migrants and refugees with Catholic Charities. As with many people, retirement does not mean that I will not be busy.

But I won't be a pastor. I won't have the direct responsibility for the care of souls or the many programs and activities of an active parish to concern me.

For 23 years, I have been the pastor of a parish named for St. Jean Vianney, the "Curé d'Ars." His pastorate was carried out in post-revolutionary France, in a vastly different cultural environment. But in some ways, our lives as priests have been the same.

Like him, I have had only one pastorate. He was in his tiny parish for 42 years. I have been in mine for 23 years. After so much time, there is a bond of love with your parish. I feel that they are my spiritual family. My bond with the people of this parish is as strong as any bond of blood or DNA. Put simply, I love them like a father.

Twenty-three years ago, I came to a place that I had trouble finding on the map. When Washington Cardinal James Hickey called me about coming to Prince Frederick, Maryland, I confused it with the larger town of Frederick, Maryland, nearly 100 miles away. But after 23 years on this peninsula between the Chesapeake Bay and the Patuxent River, I have found a spiritual home.

In my retirement letter to the parish, I told them, "My greatest joy has been sharing the Eucharist with you." I estimated that I have celebrated Mass and preached about 14,000 times in our parish church, an average of 12 times per week. Every week, my greatest responsibility and challenge was Sunday preaching, which I took very seriously. I never used a canned homily. I spent a great deal of time in preparation. Each homily was rooted in the Scripture and in our common life.

I told the parish, "I will miss sharing with you at mass. Together we have done 500 funerals and I have baptized nearly a thousand babies. Scores of people have come into and back to the Church through our RCIA program."

I have been present in the room just after parishioners' babies were born. I have held the hands of their loved ones as they approached death. Often, as I anointed the sick, I was the only person there as they faced their end. These memories can never be erased. They are the richness of the life of a parish priest.

I don't suppose we are every completely certain of the correctness of our major life decisions as we make them. It is not until we have the vantage point of hindsight that we can see fully whether our decisions were correct. I remember vividly being filled with anxiety, even a holy dread, when I lay on my face at ordination 31 years ago. Now, all these years later, I can say that despite problems and sorrows, it was the right decision. I was meant to be a priest and I was definitely meant to be a pastor.

I am not really sure about this retirement. The moment I put the letter to Cardinal Donald Wuerl in the mailbox, I was filled with regret and wanted to retract it.

But I took consolation in the advice of St. Francis de Sales that I have on my bedroom mirror: "Once we have reached a decision in a holy manner, we must never doubt about the holiness of carrying it out."

I gave the matter a lot of reflection. Last year, I went on sabbatical. While I was walking the 500-mile Camino from France to Santiago in Spain, I reflected on the timing of my retirement. My prayer over the miles of walking was "O holy Spirit, show me the next step."

Gradually, I realized that the next step was retirement.

My decision was based on an awareness of my own mortality and a desire to serve in other ways. Five years ago, I had open-heart surgery to replace my aortic valve. My arthritis and multiple sclerosis had been acting up more and more. Some Sundays, I was so tired I could hardly make it back up the hill to the rectory.

Retirement age for priests in my archdiocese is 70 years old. But I felt I couldn't wait. My dad died at 71. I had a priest uncle who died at age 67 following a stroke. Both my grandfathers were dead before they reach my current age. If I was going to do something else, now is the time. As I told the parish in my letter, "As a general rule, I have always thought it is a good idea to get off the dance floor before the music stops."

I am part of a whole huge cohort of "baby boomer" priests who are retiring. In some places, the retirement of so many priests is a true crisis. It means closing parishes and combining communities.

Over the next few columns, I think I will explore the meaning and ramifications of all these retirements from a spiritual, financial, ministerial and ecclesial perspective. In the next 10 years, the priesthood will be radically changed by the departure of so many.

But, for now, I am of a divided heart.

I am filled with regret and sorrow at leaving. I am also filled with gratitude for the past and anticipation about the future.

Parish | With regret and relief, fatigue and gratitude, I'm retiring

Can laypeople lead a parish? Look to Louisville for a thriving example