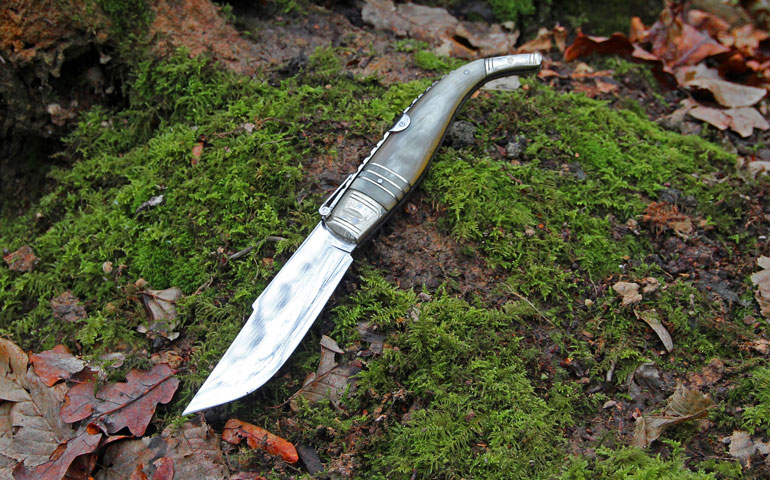 Homeless people were part of my daily life when I lived in Cambridge, Mass. They begged for money at the corner by the 7-Eleven. They held signs asking for work at the traffic light coming off the Mass Pike. They gathered for warmth on the grates over the subway tunnel around the corner from Harvard Square. One woman slept each night at the doorway to Bank of America.

Now living in a small town in Iowa where the homeless population is as invisible as unwanted mice, I was shocked when someone told me that children in Dubuque were sleeping in cars. "How many children?" I wanted to know.

HomeAid America, a national nonprofit that provides housing for the homeless, estimates that 3.5 million Americans are homeless each year, including 1 million children on any given night. The Dubuque Community School District serves more than 200 homeless children.

That seemed impossible to me. But then I met Jen. She and her four children, ages 4 to 15, were living at Maria House, a shelter opened in 2000 through the efforts of six Catholic women's religious communities. There are many reasons given for homelessness, including child abuse, domestic violence, post-traumatic stress disorder from military service, and natural disasters. Jen explained to me how it happened to her.

Jen grew up in a middle-class family in Dubuque. After graduating from high school, she married young, had children, and did not pursue further education. Over the years, her husband's physical abuse escalated, and finally Jen fled, with only her children and the clothes they were wearing.

She fled to her mother's home where they lived peacefully for a while. Then the internal and external pressure to be a part of a couple (the need to have a man in her life, as Jen described it) became overpowering. She met a man who seemed charming and attentive, and moved in with him.

This charmer, a meth addict and dealer, introduced Jen to meth, and she quickly became addicted. Soon they both were arrested. He was convicted of manufacturing meth in their home; she was convicted of endangering her children. Jen's children were placed in foster care.

After being released from prison, Jen, now a felon, was not eligible for government-subsidized housing. So her mother paid for her to live in a weekly hotel and Jen got her children back. But she didn't -- she couldn't -- stop using drugs.

Eventually, her mother ran out of money, and couldn't afford the hotel. No one Jen knew would take in a drug-addicted mom and four children, so she moved her family into a tent at Dubuque's riverside Miller Park. They lived there for months, even when rain and hail battered their tent. Jen was high most of that time, trying to numb herself from the reality of her life.

But then, on a cold September night, during a moment of sobriety (she had run out of money for buying drugs), she took a good look at her two youngest children. They were shivering and crying from the cold. For a split second, Jen connected with them. She recognized their suffering, and was overcome by compassion for her children. She began to weep.

This one rare, sober moment of connection, clarity and compassion changed Jen's life. She called her mother that night and said she was ready for the hard work of rehab. Two days later, Jen was admitted to inpatient rehab in Des Moines, her children safely placed with family.

Two years later, Jen is still clean and sober. She works full-time as a restaurant manager, and for the first time is self-supporting and living independently. With guidance from the Maria House staff, Jen learned the skills needed to become a capable worker and a responsible single parent.

A humble recovering addict, she freely shares her story to inspire others. "I no longer beat myself up," she told me. "I am learning how to care for myself and my kids."

Jen's not religious so she doesn't tell her story with "there by the grace of God" language. As a spiritual director, however, I endeavor to see Jen's story with eyes of the soul and recognize the presence of grace at work in our lives. As I struggled to write these words about what I saw happening for Jen, the Sufi poet Hafiz enlightened me about the impact of encounters with God:

Once a young woman said to me, "Hafiz, what is the sign of someone who knows God?"

I became very quiet, and looked deep into her eyes, then replied, "My dear, they have dropped the knife. Someone who knows God has dropped the cruel knife that most so often use upon their tender self and others."

For Jen, that moment of vision was a communion with God -- whether she knew to name it that or not -- and it became her turning point. She dropped the cruel knife that had been visited upon her and that she had used on herself and her children. And it remains dropped.

[Jade Angelica is a Unitarian Universalist community minister, spiritual director, founder of the Healing Moments Alzheimer's ministry, and author of Where Two Worlds Touch: A Spiritual Journey through Alzheimer's Disease (NCR, June 4, 2014). You can read all of the Soul Seeing columns at NCRonline.org/blogs/soul-seeing.]

A version of this story appeared in the Nov 4-17, 2016 print issue under the headline: Homeless mother lets the cruel knife drop.