Beyond the church's wage gap 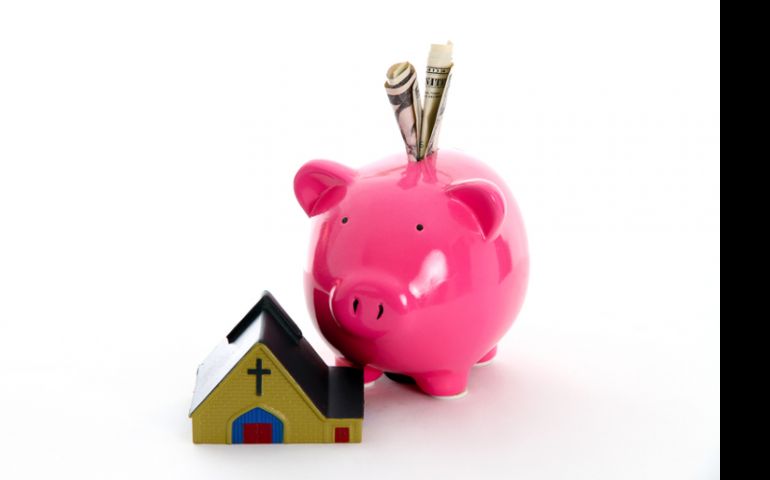 Since the Second Vatican Council, the church’s workforce has undergone a transformation. Catholics have transitioned from local churches staffed predominantly by clergy and religious, to those staffed with a majority of laity, usually women. While attempts have been made to address the changed landscape, lay ministers still fall into what I consider not only a wage gap, but a lifetime resource gap.

While lay ministers experience a resource gap across their career, the fissure begins with the wage gap.   Lay ministers earn the least among the church workforce, averaging $32,547 a year. The majority of these are women. Male clergy average $42,896 of taxable income after salary and clerical privileges, such as food and auto allowances, are included.

Interesting to note, a National Federation of Priest Councils survey shows that there are 38 dioceses responding to their study that support at least one Vatican-sanctioned married priest. These priests receive an average salary of $46,371, not including clerical privileges that may include housing or other benefits.

If one compares only lay ministers who attended higher education with their married clergy counterparts, it helps to lessen the gap but does not close it.

But the divide between lay ministers and clergy goes beyond this gender wage gap.

Clerical privilege has created the equivalent of a government safety net for priests while lay ministers walk the economic tightrope, minus the net. This clerical-lay divide leads to a lifetime resources gap.

If there are staff changes or budget cuts, a priest will usually be reassigned to another job, if he is cut at all. A lay minister, however, will begin the search for a new job and will likely discover that many dioceses do not pay into unemployment insurance that helps cover lost salary between jobs.

If a priest needs extended time off, he will likely receive it. In the latest study, 15 percent of responding dioceses report that priests have taken a sabbatical in the last seven to 10 years. Of these, the most common length of time is between three and six months. I have yet to find a diocese that offers its lay ministers options for sabbaticals.

If priests don’t have enough to meet their retirement needs, dioceses often sponsor special parish collections to make up the difference. There are no special collections on behalf of retired lay ministers.

I do not believe we should take away these resources for clergy. In fact, I am sure many clergy deserve far more. I do believe, however, that church leaders could offer greater economic stability to our equally hard-working lay ministers, the majority of whom are women with families.

There have been many well-intentioned parish and diocesan leaders who have taken great strides to lessen the lifetime resources gap, offering everything from tuition support to salary increases. But until the gap is addressed systemically, there will be no real justice for the majority of today’s church workers.

While some church officials have a strong history of supporting fair labor practices, they rarely turn their gaze to their own laborers.  In April of this year, Pope Francis added his support for workplace equity: “Why is it expected that women must earn less than men? No! They have the same rights. The disparity is a pure scandal.”

I couldn’t agree more. I only hope Pope Francis and his fellow church officials come to recognize that the scandal – both the wage gap and the larger resource gap – is not only about gender inequality, but it’s also about the clerical-lay divide that rests in their own backyard.

Parish | Beyond the church's wage gap