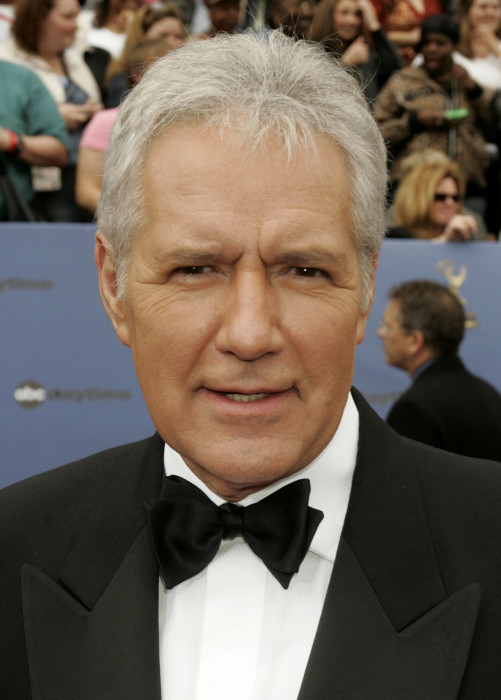 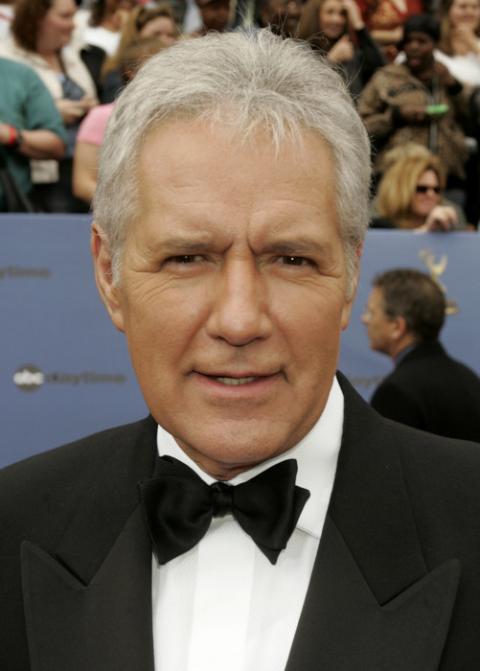 When the death of Alex Trebek — beloved longtime host of "Jeopardy!" — was announced, celebrities and fans around the country took to social media to express their grief.

Many did this in the form of a question, paying tribute to the format of the game show Trebek hosted for 36 years.

Trebek, a Canadian-born American who was educated in Catholic schools, died of pancreatic cancer at his home Nov. 8. He was 80.

He was consistently described as calm, reliable, intelligent and personable with a dry sense of humor. He was known as a comforting presence in America's family rooms with a show that always stayed with its simple format.

The iconic host and winner of multiple Emmy awards announced in a video last year that he had been diagnosed with stage 4 pancreatic cancer.

A year later, this March, he gave another video update saying there had been "moments of great pain ... and massive attacks of great depression that made me wonder if it really was worth fighting on."

To give up, he said, would have betrayed his friends and family who were helping him survive.

In an interview last year with ABC's "2020," he said: "Laughter is one of the greatest cures that we can possibly have. It's right up there with prayer, believe me." He also said he wanted to be remembered as a "nice man" who "helped people through his charity work" and was "kind to everybody he encountered."

Trebek was born in northern Ontario, Canada, and attended Jesuit schools there until age 12 when he went to a boarding school run by a missionary religious congregation.

At first, he pursued a career in journalism, but in 1966, he began hosting a Canadian game show. Seven years later, he came to the United States for various roles hosting TV game shows before settling into "Jeopardy!" In 1998, he became a U.S. citizen. 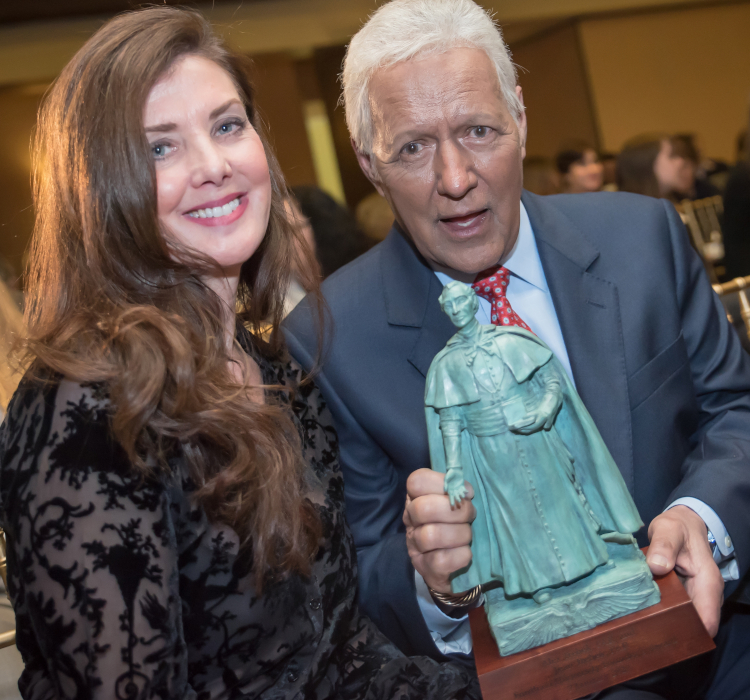 "Jeopardy" host Alex Trebek and his wife, Jean, pose after receiving Fordham University's Founders' Award at a Jan. 7, 2020, reception at Bel-Air Country Club in Los Angeles. According to Fordham News, this was the first time the award, which is a statuette of Fordham founder Archbishop John Hughes, has been presented outside of New York City. (CNS/Fordham University/Kait McKay)

In her remarks, reported by the university's news site, Jean Trebek said: "We understand how education, and probably more importantly, higher education, is one of the linchpins of society."

She referenced the scholarship she and her husband established at Fordham about five years ago, explaining that seeing how a scholarship can change a life inspired them.

In 2015, the Trebeks established the Alex Trebek Endowed Scholarship, with a $1 million scholarship for students from the New York City neighborhood of Harlem. In 2019, they added another $1 million to the endowment to aid students from North Harlem and East Harlem.

Jesuit Fr. Joseph McShane, president of Fordham, called Trebek, who was raised a Catholic, "a brilliant man who is the nation's schoolteacher." If people think the "Jeopardy!" host is a good man, "you don't know the half of it," the priest said. "He's better than you think," calling him a man of "quiet generosity."

"He teaches us about how to live each day with purpose, with focus, with determination, with love, and without being obsessed with oneself," he added.

On Nov. 8, Fordham University tweeted that it "mourns the death of Alex Trebek, Fordham parent, benefactor, and Founder's Award recipient."

Comedian Jeremy McLellan tweeted: "You can tell Alex Trebek was trained by Jesuits because he invented a game show where you have to reply to everything with a question."

And on a more serious note, Justin Trudeau, prime minster of Canada, said: "We have lost an icon. Almost every night for more than three decades, Alex Trebek entertained and educated millions around the world, instilling in so many of us a love for trivia."

Many former contestants posted photos of themselves with Trebek on social media and one of the more famous contestants, Ken Jennings, who holds the record for the longest winning streak on the show with 74 wins, similarly posted a photo of the two of them.

"Alex wasn't just the best ever at what he did. He was also a lovely and deeply decent man, and I'm grateful for every minute I got to spend with him," he tweeted.

"Thinking today about his family and his 'Jeopardy!' family," he added, "which, in a way, included millions of us."

No public announcement has been made yet on Trebek's funeral. Since his death, flowers and messages have been left at his star on the Hollywood Walk of Fame. In Sudbury, Ontario, where he was born, flags have been lowered to half staff at the city hall.

The city is looking for ways to pay tribute to Trebek; one suggestion has been to name the city's new public library after him.