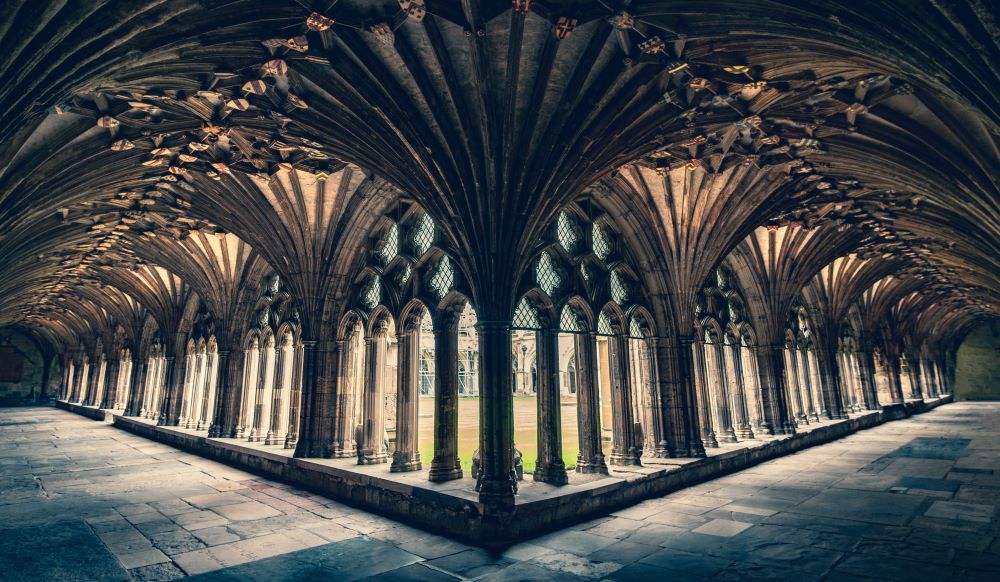 Founded in 597, the Canterbury Cathedral is one of the oldest Christian structures in England and a popular site for pilgrims visiting the shrine of St. Thomas Becket, the archbishop who was murdered in the cathedral in 1170. (Unsplash/Zoltan Tasi)

According to legend, Joseph of Arimathea brought the chalice used at the Last Supper when he came to England in 63 A.D., about 30 years after the Crucifixion. That chalice set the stage for the entrance of Roman Catholicism into English history. 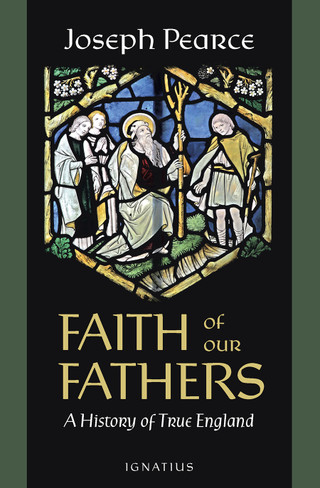 Scholars don't know whether there was a holy chalice — grail — in England or whether these early tales are true. But they do know they motivated Sir Thomas Mallory to create stories about King Arthur and his knights, which exert influence even today. They also helped inspire Catholic devotion to the Mass.

That devotion, according to Faith of Our Fathers: A History of True England by Joseph Pearce, kept Catholics true to their faith even though they were murdered for their beliefs. Martyrs litter these pages like commas: Thomas Becket, Thomas More, John Fisher, Edmund Campion, Margaret Clitherow and Robert Southwell, among many others.

Pearce, a bestselling British author, editor and historian, recounts the 2,000-year history of Roman Catholicism in England, from its legendary beginnings to the bloody persecutions, Catholicism's "second spring" and the literary renaissance.

Weaving together history and literature, Pearce argues that Catholicism shaped education, civilization, culture, literature and the arts; and that its rituals inspired England's many poets and writers — William Shakespeare chief among them — to produce classics of Western literature.

Even the book's cover art underscores that theme with a stained-glass window depicting Joseph of Arimathea planting his staff in England. The title references Frederick William Faber's iconic hymn. 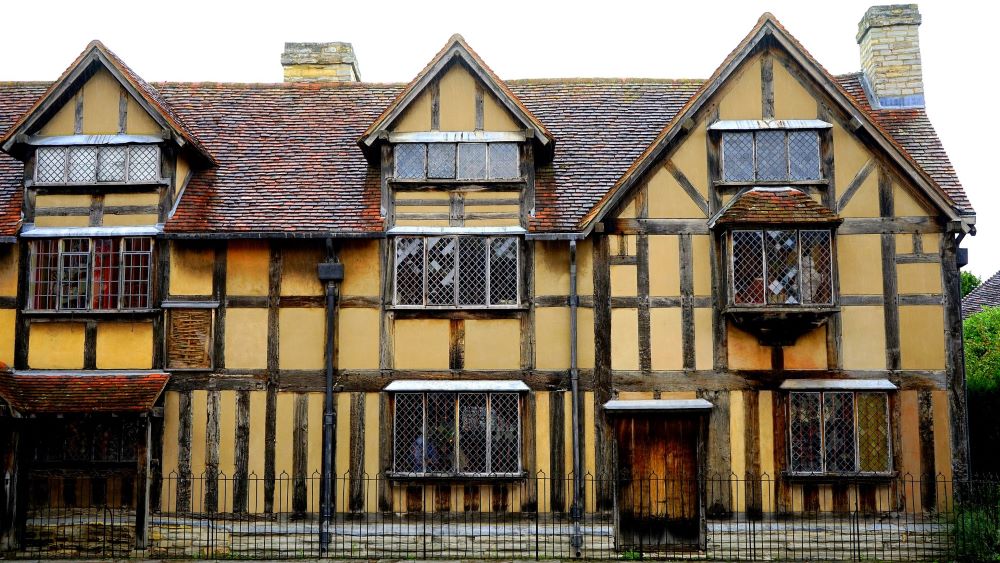 Pearce starts with a discussion of William Blake's poem "Jerusalem," about England in Anglo-Saxon times, said to be the unofficial English national anthem. He looks at the earliest tales in England's prehistory when the country was known as Albion, after the white chalk cliffs along the southern coastline. He argues that "Beowulf" is a profoundly Catholic work despite being misread by modern critics. He quotes liberally from An Ecclesiastical History of the English People by Venerable Bede, but merely mentions that Caedmon was the first English poet.

He discusses Merrie England with its Mystery Plays and Marian shrines; William Langland's "Piers Plowman" with thoughts on Christian living; Chaucer with his "Canterbury Tales," set on the road to the shrine of the martyr St. Thomas Becket. Several Shakespeare plays are given attention, including "Macbeth," whose name means "son of Beth" and refers to Elizabeth I.

Pearce includes Francis Thompson's "The Hound of Heaven," which recreates Thompson's conversion; The Lord of the Rings, which recaptures the magic of Anglo-Saxon England, and C.S. Lewis' fantasy novel The Chronicles of Narnia. He retells parts of Narnia and notes "the final glorious pages" of The Last Battle as the main characters who are now deceased realize that they've been in a shadow world until that point. They are now in the True Narnia, from which Pearce derives his expression "true England."

The term, the author suggests, is comparable to Plato's cave analogy in which people exist in the shadow of an actual world. Pearce weaves this motif throughout his narrative, referencing metaphysical concepts as well as themes from literature.

'Christianity has died many times and risen again; for it had a God who knew the way out of the grave.'
— G.K. Chesterton

Describing clashes between the Angles and Germanic tribes who found the land and its climate preferable to the chilly north countries, he covers hundreds of years of conflicts, including those between the English and the Normans who conquered the country in 1066. Pearce takes a close look at Henry VIII, who, wanting to divorce his wife (actually several wives), started a conflagration with Roman Catholicism. His daughters, Bloody Mary and Elizabeth I, added fuel to the fires.

The author calls England "Christ haunted," but a better phrase would be "Catholic Church haunted," since the crown and parliament worked for hundreds of years to rid England of Roman Catholicism. They failed to do so primarily because of the zeal of old-time English Catholics.

Expelled from England, many Catholic men went to Douai, France, to study for the priesthood. They returned to England as missionaries — many as Jesuits — praying, saying Mass, offering the sacraments and distributing religious books. They went underground, hiding in secret rooms, attics, barns and caves. They worked diligently for the Catholics of England although they knew that they would be killed if they were caught, and many were.

Pearce shares horrifying scenes of torture practiced against Catholics. Women were generally "pressed to death." Men were hung (but not killed); then let down, they were drawn, quartered, and beheaded for acts like burning candles, "wandering to pilgrimages," reciting the rosary or saying Mass.

Catholics insisted on keeping their faith and attending Mass, which many believe to be the most efficacious and evocative ceremony ever conceived. Some say it is the reason many Catholics become poets or seem to take naturally to the arts. Catholic schools' mix of religion and education also inspired an interest in the arts. Cardinal Manning championed Catholic schools at a time when England pushed for state schools with no religious instruction.

Faith of Our Fathers brings freshness to the facts of British Christian history through compelling quotations from England's many poets, dramatists, novelists and nonfiction writers. The most piercing might be that of G.K. Chesterton: "Christendom has had a series of revolutions, and in each one of them Christianity has died. Christianity has died many times and risen again; for it had a God who knew the way out of the grave."