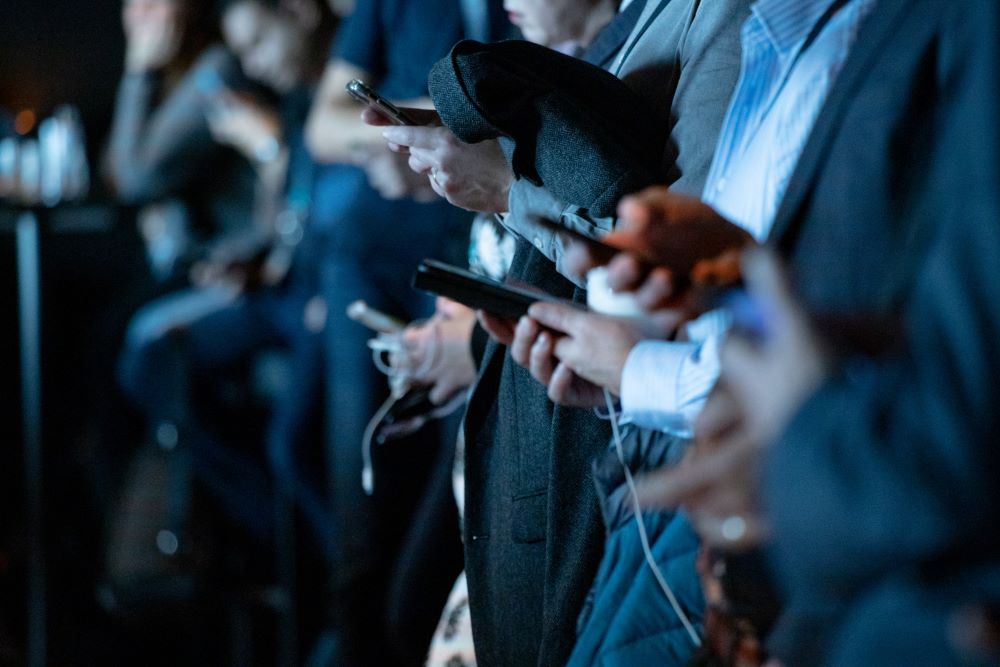 As a digital native, I have taken part in these kinds of activities, often to the detriment of myself and other people in search of virality. Unfortunately, this quest has caused us to forget the importance of intrapersonal welfare. The absence of care online has led to a myriad of harmful behaviors such as doxxing, misinformation and trolling.

These frightening observations spur many people to take breaks from social media. In an article in SELF, Lindsey Lanquist writes that a social media cleanse "basically involves temporarily (or permanently) deactivating your social media accounts and deleting the apps from your phone for an extended period of time. This could be a few days, weeks, months, or even an entire year — the choice is yours."

Some people go a step further and divest totally from social media. Cybersecurity expert Brian Markowski told The Guardian social media makes it seem "like nobody was actually living." Markowski said that our lives revolve around these platforms because we are "constantly upset or amazed at what happened on social media."

Social media breaks and divestments are vital when it comes to reassessing our relationship with social media. Yet, when we have conversations on social media's negative effects, we seem to forget how social media platforms have been catalysts for decentralized care.

Community organizers and radical collectives have managed to make hostile social media platforms hotbeds for a radical care ethic. The COVID-19 pandemic forced many mutual aid networks to pivot to online organizing and information dissemination. Sacramento Community Fridges, for example, posted a slew of announcements and information on their Instagram stories for people to easily access food from the community refrigerators.

Twitter and Instagram make it easy for mutual aid to proliferate in our everyday lives. For example, social media users can quickly share requests for money for housing, food, water and clothing. Many people who may or may not know the requester share words of encouragement, repost information or contribute their resources. Simple actions of solidarity online give me hope that an ethic of community rather than superiority can proliferate on such contentious platforms.

"It's not addictive by accident, it's addictive by design," Tristian Harris, president of the Center for Humane Technology, told Teen Vogue. "They sell the capacity to influence and manipulate your thoughts, beliefs, and behaviors through advertising. So long as we're the product and not the customer, their business model is making sure that we use it as frequently and for as long and as often as possible."

Hearing such damning evidence about social media makes the possibility of completely abandoning the concept of an online social network enticing. According to Pew Research "two-thirds of Americans (64%) say social media has a mostly negative effect." If social media is an effective tool of division, what's the point of it anyway?

This sentiment is riddled with unfettered cynicism and disregards the potential of what social media could be. Instead of focusing on abandoning social media altogether, what if we worked toward creating alternative platforms that abide by care, community and collectivism?

To embark on this journey, we must acknowledge how monetization has caused social media to lose its liberatory and exploratory potential. New social media platforms should foster community and collectivism, not create digital cages and binaries.

When trying to reformulate the inner workings of social media, we should draw inspiration from the natural world. Though ecosystems are extremely diverse with organisms set out to achieve different goals, they work together for ecological balance. Instead of reinforcing hierarchies through follow-based engagement, cancel culture, racism and homophobia, we must work toward building digital spirals of decentralization and interdependence.

More fruitful forms of social media require an additional level of personal responsibility embedded in a conscious commitment to the common good. Jesuits have been proponents of this ideology with their involvement in community building and social justice, rooted in solidarity. It's up to us younger Catholics, who are attuned to social media, to move through platforms with this theological understanding.

Thankfully, there are people who have worked to harness social media's liberatory potential. Legacy Russell, a digital theorist and curator at The Kitchen and Annikia Hasteen Izora, a digital designer and scholar, have worked on harnessing the infinite revolutionary power of cyberspace. In fact, Izora provided creative direction for a new social media app called Somewhere Good, which prioritizes community through auditory exchanges and deep conversational prompts.

Efforts from technological theorists, community organizers and web designers illustrate the true democratic essence of social networks through love, patience and understanding. These attributes are the foundation of the cheerful and playful digital environments. Through careful reflection and collaboration, we will be able to build digital platforms characterized by care and hope.