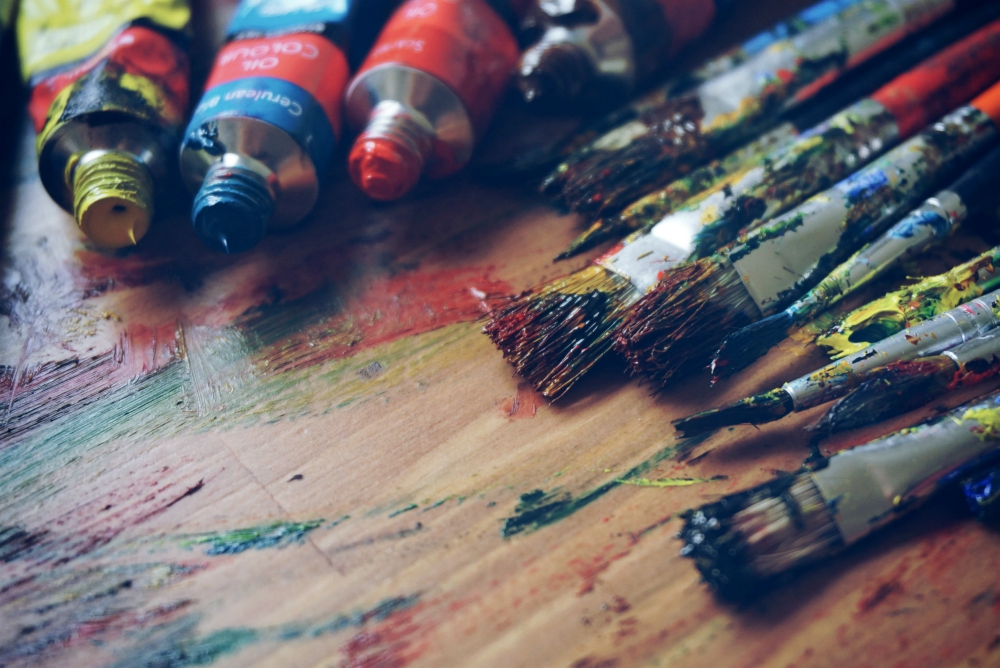 A global charitable trust dedicated to proving the existence of spiritual realities recently committed millions of dollars in funding to projects that seek to find a connection between art and spiritual insights.

Through its new Art Seeking Understanding initiative, the Templeton Religion Trust anticipates granting $12 million in funding over the next five years to projects to that will search for an empirically demonstrable connection between art and the understanding of "spiritual realities," a term coined by John Templeton, the deceased philanthropist and trust founder.
The Art Seeking Understanding program is based on a theory called "aesthetic cognitivism," which argues that art is a source for understanding and not merely a source for entertainment and pleasure.

A promotional video for the program says that Art Seeking Understanding hopes to put aesthetic cognitivism to the test by posing the question, "Can art unlock new spiritual information?"

According to the request for proposals, the trust is inviting projects from a wide range of specialists, including artists, art historians, philosophers, theologians and "scientists from a variety of subdisciplines within the psychological, cognitive, and social sciences to conceive and design empirical and statistical studies of the cognitive significance of the arts with respect to spiritual realities and the discovery of new spiritual information."

According to Christopher Brewer, the program officer overseeing the project, the Templeton Religion Trust was established by John Templeton to realize the wealthy investor and philanthropist's vision about spirituality and the role of art. Templeton believed that "unseen spiritual realities" are just as real, or perhaps more so, "than tangible objects or physical forces like gravity," Brewer told NCR via email.

"Physical reality, according to Sir John, points to this greater reality about which we likely know less than 1%," Brewer said.

When Templeton died in 2008, The New York Times reported that critics argued "spiritual realities" was a contradiction in terms that reflected an incompatibility between religion and science.

Brewer said the Templeton Religion Trust is partnering with the PBS series "Closer to Truth," which will release a full season of episodes dedicated to "Art Seeking Understanding" in 2020.

"Closer to Truth" was granted access to initial planning meetings to document the development of the project over the course of a six-year dialogue from 2013 to 2019 between the trust and various philosophers, theologians, artists and scientists. Brewer noted some participants in the dialogue remain "skeptical about the project."

He said that the trust plans on hosting a "Meet the Grantees" workshop in the summer of 2020 that "Closer to Truth" will also be filming.

"Our goal is to share the process transparently through the Closer to Truth Series, from identifying questions, to imagining ways of addressing those questions, to discoveries," he said.

"Sir John was a patient man who believed that progress in the discovery of spiritual information takes time, and he encouraged the program staff to take the long view, thinking in terms of potential and accumulating discoveries over the course of centuries. We're just getting started," Brewer said.