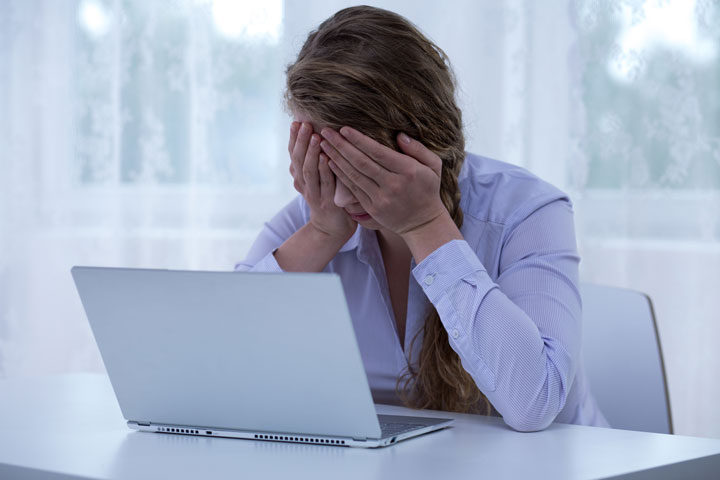 Alton Sterling and James Foley had little in common, except that their deaths were video recorded and shared on the internet. The 2014 beheading of Foley, an American journalist, was posted online by his Islamic State executioners, while the shooting of Sterling by a police officer in Baton Rouge, La., on July 5, 2016, was captured by a bystander. A day later, the aftermath of the police shooting of another African-American victim, this time in a suburb of St. Paul, Minn., also went viral.

I did not watch any of these videos.

In the case of Foley, and other Islamic State victims whose executions have been shared on the web, the decision was easy. To watch the videos would be to play into the intentions of the "terrorists" -- literally people who try to terrify others. I will not be part of satisfying the killers' attempts to gain notoriety and instill fear.

In the case of Sterling and other African-American victims of police violence, the videos -- while equally shocking and terrifying -- do have the positive effect of shedding light on a previously hidden (to some) reality. Watching these videos could be educational, especially for white Americans, to see the threat of violence that African-Americans live with every day.

Yet, I chose not to watch those videos either. It's not that I wanted to bury my head in the sand and ignore these important news stories. In fact, because I was following the news so closely, it was difficult to avoid the videos, which occasionally began playing when I clicked on an online story.

But I wanted to make a conscious decision about whether to watch or not -- rather than just automatically clicking "play." Just because something is available on video doesn't mean I have to see it, and I wanted to be intentional about something this serious. Witnessing someone's moment of death out of some kind of morbid curiosity didn't seem respectful or right.

As the death toll mounted, with the murder of five police officers in Dallas, not to mention the daily, numbing violence in my own city of Chicago, I realized that it would be easy to slip into despair -- despair about how we treat one another and about the possibility of it ever being different.

Despair not only paralyzes us, but reveals a lack of hope and faith in God -- which is why the church considers it sinful. But despair is downright understandable when violence seems unrelenting. To avoid contributing to this propensity to despair (especially since I already have a "glass half empty" constitution), I decided not to watch the graphic viral videos.

Then I realized that I was using an ancient Christian practice called custodia oculorum, or custody of the eyes. For pre-Vatican II Catholics, this phrase may conjure up stern lectures about avoiding pornography or even looking at a member of the opposite sex, lest these images cause impure thoughts and threaten chastity.

As practiced by ancient saints and monks, custody of the eyes meant "lowering or diverting one's gaze to protect the imagination and the memory from sights that might tempt one to greed, lust, or idle curiosity," as Richard McBrien's Encyclopedia of Catholicism puts it.

Despite this historical baggage, custody of the eyes can simply mean being intentional about what you look at. This is important because, as the saying goes, once you see something, you cannot "unsee" it.

As a parent, I am careful about what my children see, knowing that the images they consume -- much like the food they put into their bodies -- has the potential to affect their very being. Of course, as an adult, I don't have to worry about images being "age-appropriate," but I have started thinking about whether they are "spiritually appropriate."

For some, viewing violent viral videos may be necessary or even beneficial. If you're in denial about the racism in our country, you probably need to watch. For others, especially those with their own histories of violence, such videos can be triggering, causing flashbacks or other setbacks to their healing.

But I think everyone should think seriously before inadvertently adopting a steady diet of violent videos. Just as too many violent movies or video games can have a numbing effect, so the repercussions of real-life videos could be all the more serious. There is also the danger of objectifying the black and brown bodies that too often are the subjects of these videos.

Don't metaphorically avert your gaze from the violence in our world. That needs our attention, our prayers and our activism to try to change it. But consider thoughtfully whether to press "play" next time a violent death is offered online. You might want literally to close your eyes.

A version of this story appeared in the Aug 12-25, 2016 print issue under the headline: Custody of my eyes: Why I don't watch violent viral videos.