Brian Swimme, a cosmologist, was watching his dog, Emily.

Emily was wagging her tail and staring right back at him.

Swimme wondered: Where did Emily's personality come from? His imagination took him back in time. He considered traits that Emily inherited from wolf ancestors, reptiles, amphibians and fish. He even wondered about that moment when unicellular beings came together for the first time to form the first ever multicellular beings.

It was at that point that Swimme realized that his dog's personality, unique and distinct, was constructed by this process of creation — a series of interactions among organisms that stem all the way back to the birth of life. And, he realized, this process is still happening.

Swimme was among more than a dozen scholars who discussed the work of the late Passionist Fr. Thomas Berry, the distinguished cultural historian and self-described "geologian" at an Oct. 30-31 conference at Georgetown University.*

"[Berry] said we live in a developing universe — that's the great 'New Story,' " Swimme, a professor at the California Institute of Integral Studies, told the audience. "We live in a universe that is developing on every level."

At the conference, "Thomas Berry and 'The Great Work,' " historians, theologians and scientists considered how Berry's work reflects his vision of an ecological awakening among the human community. 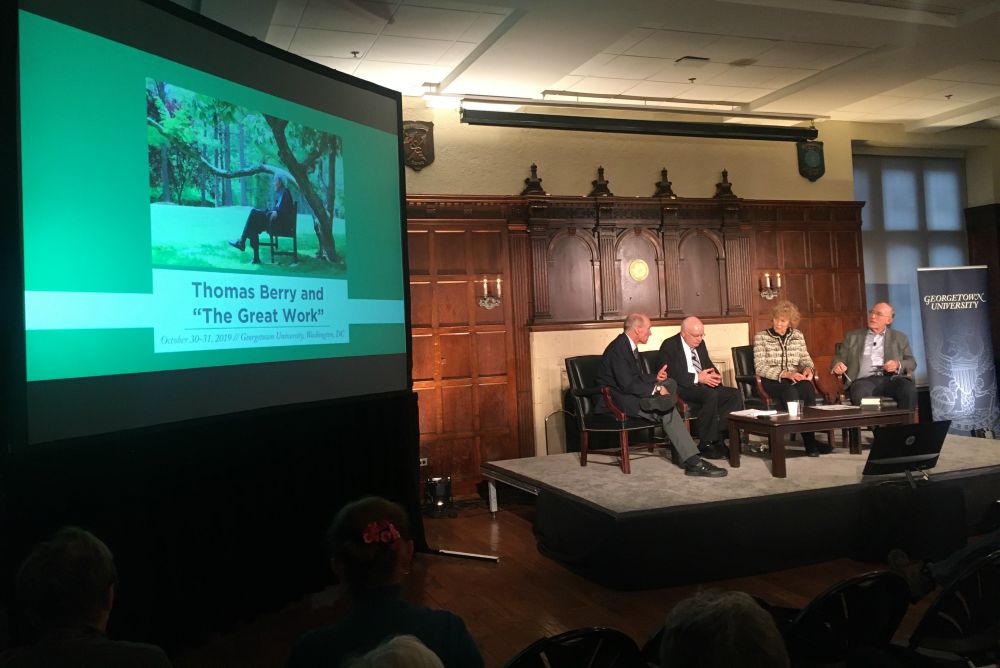 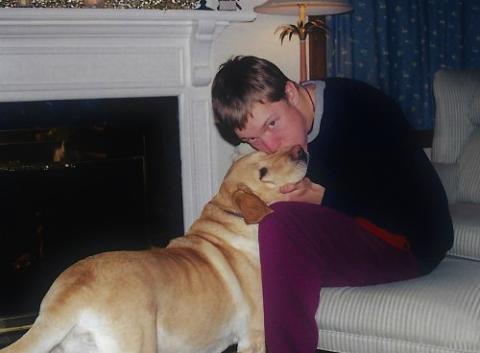 Berry, who directed the graduate program in the history of religions* at Fordham University and founded and directed the Riverdale Center of Religious Research in Riverdale, New York, argued that a new narrative of the universe was essential if humans were to form a less destructive relationship with nature. In his 1978 paper, "The New Story," Berry wrote: "The Old Story — the account of how the world came to be and how we fit into it — is not functioning properly, and we have not learned the New Story."

Berry believed that an understanding of the history of the universe and its ever-evolving character would lead humans out of an era of mass extinction and into a more creative, sustainable period. Knowing this story can help humans see that "the universe is a communion of subjects, not a collection of objects," an idea from Berry's book, Evening Thoughts, that several speakers cited during the conference. "If we understand this new universe, it will lead to deep changes in how we organize ourselves as humans," said Swimme, who co-wrote and hosted the 2011 Emmy-winning documentary "Journey of the Universe."

Multiple presenters traced Berry's insight about the power of story to his background as a cultural historian.

Heather Eaton, a professor of peace studies at St. Paul University in Ottawa, said that throughout Berry's work is "an awareness of how psychic energies are galvanized by dreams and stories, myths and symbols, metaphors and, especially, by journey."

"The story that humanity tells about itself, including its relationship to God, must be understood within this broader and more encompassing narrative," said Daniel Scheid, theology professor at Duquesne University. "This story can become the basis for social and cultural change."

If Berry's vision of a cultural shift into a new era is to be realized, the scholars agreed that religion will need to play a key role in bringing it about.

In her Oct. 30 keynote address, Mary Evelyn Tucker, a religion professor at Yale University who co-authored Thomas Berry: A Biography and worked closely with Swimme on the multi-media "Journey of the Universe" project, said this moment in history needs the "moral force of all the world's religions."

"The fire is here. The presence is right ahead of us," Tucker said. "Things are beginning to change, especially in this moral verse."

In the spirit of Berry, an expert on a wide range of religions around the world, the scholars emphasized that Christianity will not be able to bring about this new era of ecological awareness alone. Nevertheless, several of them noted Pope Francis' leadership and the significance of his encyclical, Lauadato Si', in helping to bring about the ecological awakening Berry called for.

"In addressing a truly global dilemma, no one religious tradition in isolation can solve this crisis," said Leo Lefebure, a theology professor at Georgetown University. "Pope Francis hopes that a convergence of voices and values from different traditions can contribute to the ecological conversion so desperately needed." 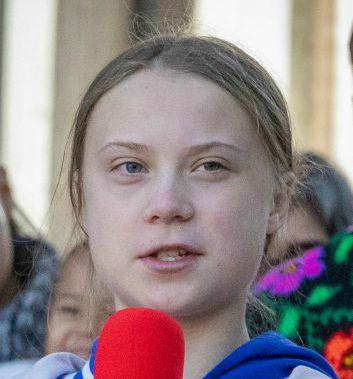 "[Laudato Si'] is critically important as a moral statement for our time," said Rev. Nancy Wright, pastor of Ascension Lutheran Church in South Burlington, Vermont. "The encyclical is an appeal for a new dialogue about how we are shaping the future of our planet, which includes everyone. The Franciscan sensibilities of simplicity and concern that all parts of creation are experienced as kin under God's care infuses Laudato Si'."

In her presentation, Wright referred to teenage climate activist Greta Thunberg. In Thunberg's TED Talk, Wright said, she desperately asks of adults in power, "Can you hear me?"

"With Thomas Berry and Pope Francis as our prophetic guides — not only for life orientation and meaning, but for action — we find ourselves able more readily to answer the 16-year-old prophet's question, 'Can you hear me?' and God's question, 'Where are you?' with the answers. 'Yes,' and, 'We are home.' "

* Editor's note: This article has been updated to correct the name of John Robert McNeill, and to clarify Thomas Berry's work at Fordham University and his self-designation as a "geologian" over a popular characterization as an "eco-theologian."