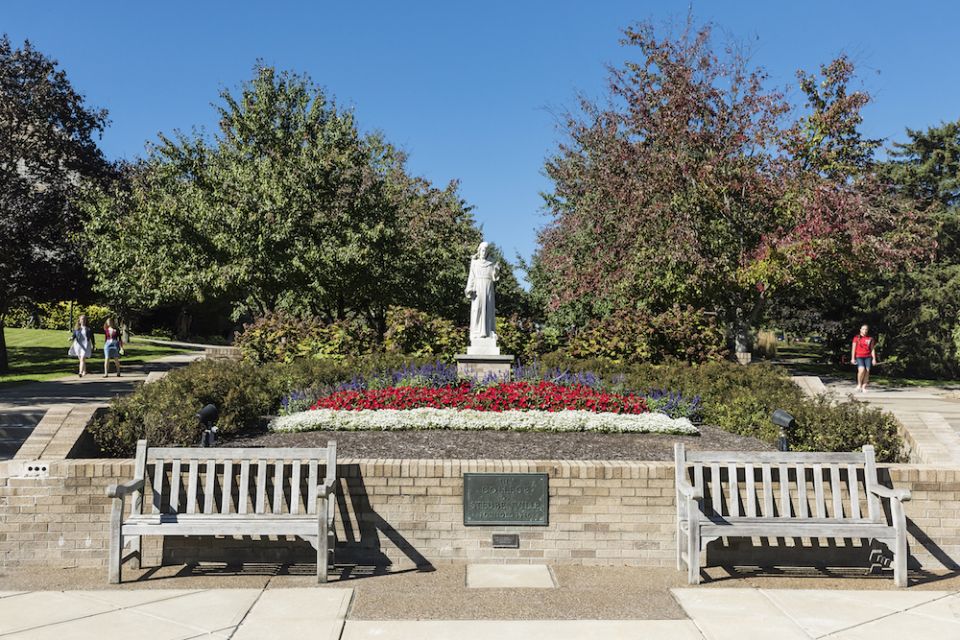 An alumna of Franciscan University of Steubenville in Ohio has written an open letter saying she was sexually abused while a student there and that the school administration ignored her complaints.

In a letter published July 8 on Patheos, an online site, Karen, who chooses to not share her last name, states that she was sexually abused by a friar while attending Franciscan University from 1987 until she graduated in 1991. Karen's story was told in an NCR piece last October. She wrote the open letter, she told NCR, because "it was important for me to use my voice, and to share that my story is not over."

In her letter, Karen wrote that she was abused by Franciscan Fr. Sam Tiesi, who died in 2001.

"Fr. Sam taught me to trust, then he abused that trust for his own sinfulness. He used God and my innocent faith to keep his secret safe. He said he loved me like a daughter. But he was not a father. He was a monster," she wrote.

She said that Tiesi groped her breasts and assaulted her with unwanted kissing. She said that she confided in another university Franciscan, Fr. Ron Mohnickey, who, she wrote, blamed her for the sexual contact.

"I was scared, and asked you for help, and you blamed me," she wrote. 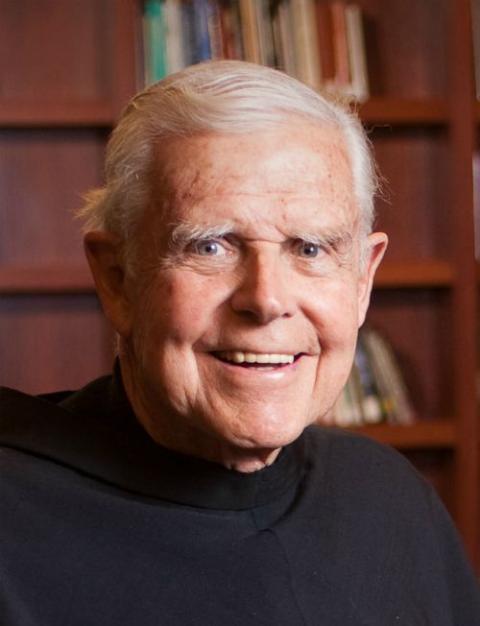 Karen wrote that her complaints were dismissed by a number of the school's Franciscans, including Fr. Michael Scanlan, the former Franciscan University of Steubenville president and a national leader in the Catholic Charismatic movement. Scanlan died in 2017.

In October, Karen told NCR that she had disclosed the abuse in detail to Scanlan at the beginning of her senior year, but that he told her she was troubled, and later after graduation, admonished her for going to the Steubenville Diocese for help. The diocese revoked Tiesi's priestly faculties in 1992.

Scanlan, she wrote, pressured her to recant her story and said that Tiesi was simply guilty of letting his love and affection for her go too far.

Karen said she also brought the issue to other Franciscan priests at the university, including Frs. James Angert and Daniel Sinisi. (The priests and the Franciscan University administration had no comment on the allegations when contacted by NCR via email and phone calls).

Another Franciscan priest, Fr. David Pivonka, was recently made the president of Franciscan University. On the university’s website, Dr. Scott Hahn, The Father Michael Scanlan TOR Professor of Biblical Theology and the New Evangelization, refers to Pivonka as Scanlan's "protege," while alumnus Chris Stefanick, a popular Catholic speaker says, "At the risk of sounding too prophetic, if Fr. Scanlan was an Elijah for Steubenville, Fr. Pavonka [sic] his Elisha!"

When asked why she wrote and published her letter, Karen told NCR, "Accountability. It takes one man to abuse and an entire village to cover it up."

[Jenn Morson, a Franciscan University of Steubenville graduate, is a freelance writer based in the Washington, D.C., area.]

A version of this story appeared in the Aug 9-22, 2019 print issue under the headline: Abuse accuser wants Steubenville university to be accountable.