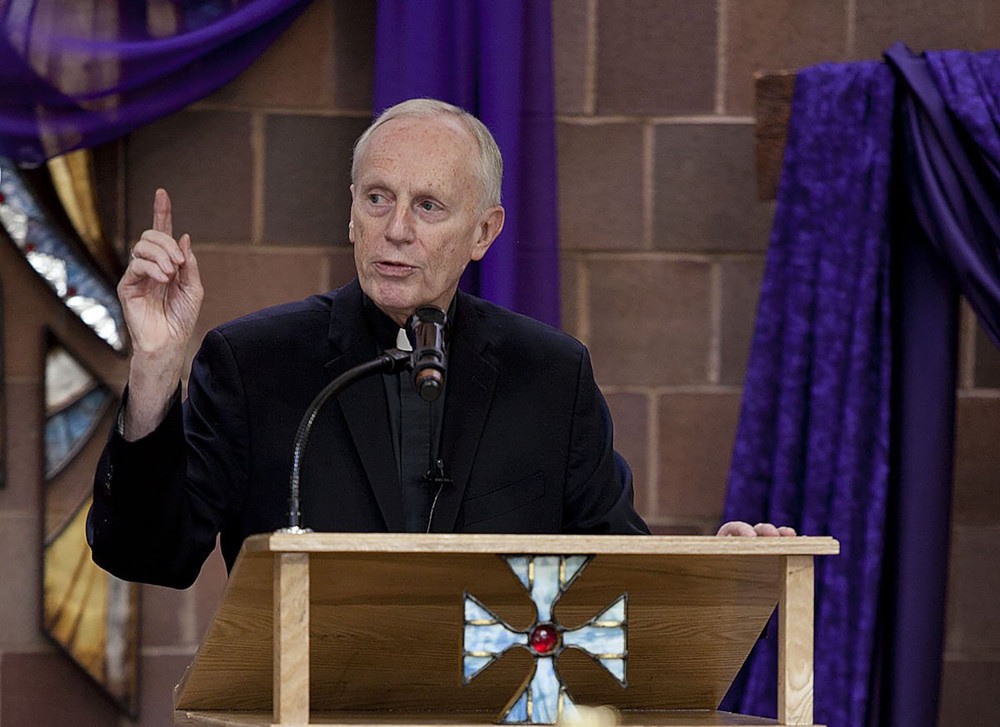 The former bishop of the Roman Catholic Diocese of Albany has acknowledged covering up allegations of sexual abuse against children by priests in part to avoid scandal and protect the reputation of the diocese.

Howard Hubbard made the admission during a deposition taken last year as part of a response to dozens of claims filed under New York's Child Victims Act. A judge ordered the deposition released on March 25.

Hundreds of people have sued the Albany diocese over sexual abuse they say they endured as children, sometimes decades ago.

During the four-day deposition, Hubbard named several priests who had been accused of sexual abuse who were referred to treatment and later returned to ministry, without notification to the public. One, David Bentley, admitted to Hubbard that he had engaged in the behavior alleged.

Hubbard testified he didn't report the allegations to law enforcement because he didn't feel he was required by law to do so, and instead kept the allegations against Bentley, and others, secret out of concern for "scandal and the respect of the priesthood." The diocese eventually removed Bentley from ministry.

The transcript "will be read with horror by the public," Cynthia LaFave, an attorney representing some of the plaintiffs, said in an emailed statement March 25. "The public will see the culpability of the Diocese in perpetuating a culture of sex abuse by priests that was allowed to continue for decades."

Hubbard ran the diocese in New York's Capital District from 1977 to 2014 and has himself been accused of sexual abuse, which he has denied. He also testified that the diocese kept records documenting sexual abuse allegations in secret files in a locked room that only he and other top church officials could access.

In an emailed statement, a diocese spokesperson didn't address Hubbard's testimony directly but said the diocese's priority is "the protection and assistance of victim/survivors and the discovery of the truth," and that it "has and continues to resolve pending claims of victims/survivors in mediations with the assistance of the court."

In arguing for the release of the deposition transcript, attorneys for some of the alleged victims had argued that the risk of pre-trial prejudice was no longer valid after Hubbard published an opinion piece in the Albany Times-Union last year in which he defended the diocese's handling of abuse complaints.